Lipomas are benign tumors formed by mature adipose tissue and constitute the most frequent mesenchymal tumors. They are usually located at the level of the neck, back, arm, shoulders, chest, breast, abdominal wall and proximal part of the extremities. The percentage of these tumors at the cervicofacial level ranges between 13 and 25% according to the reviewed series. The appearance of large lipomas at the level of the head and neck is extremely rare. Due to the appearance of large cervical masses in the head and neck, it is necessary to carry out complementary tests both to determine its origin and to closely locate it and the adjacent structures, in addition to an exhaustive knowledge of the anatomy of the area. and reconstructive surgical techniques for its correct handling. 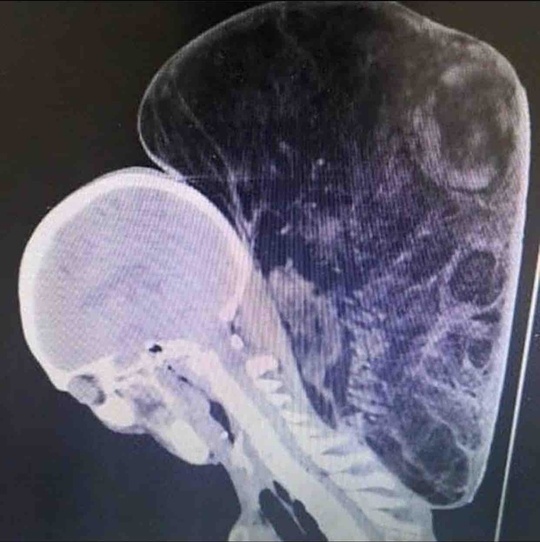 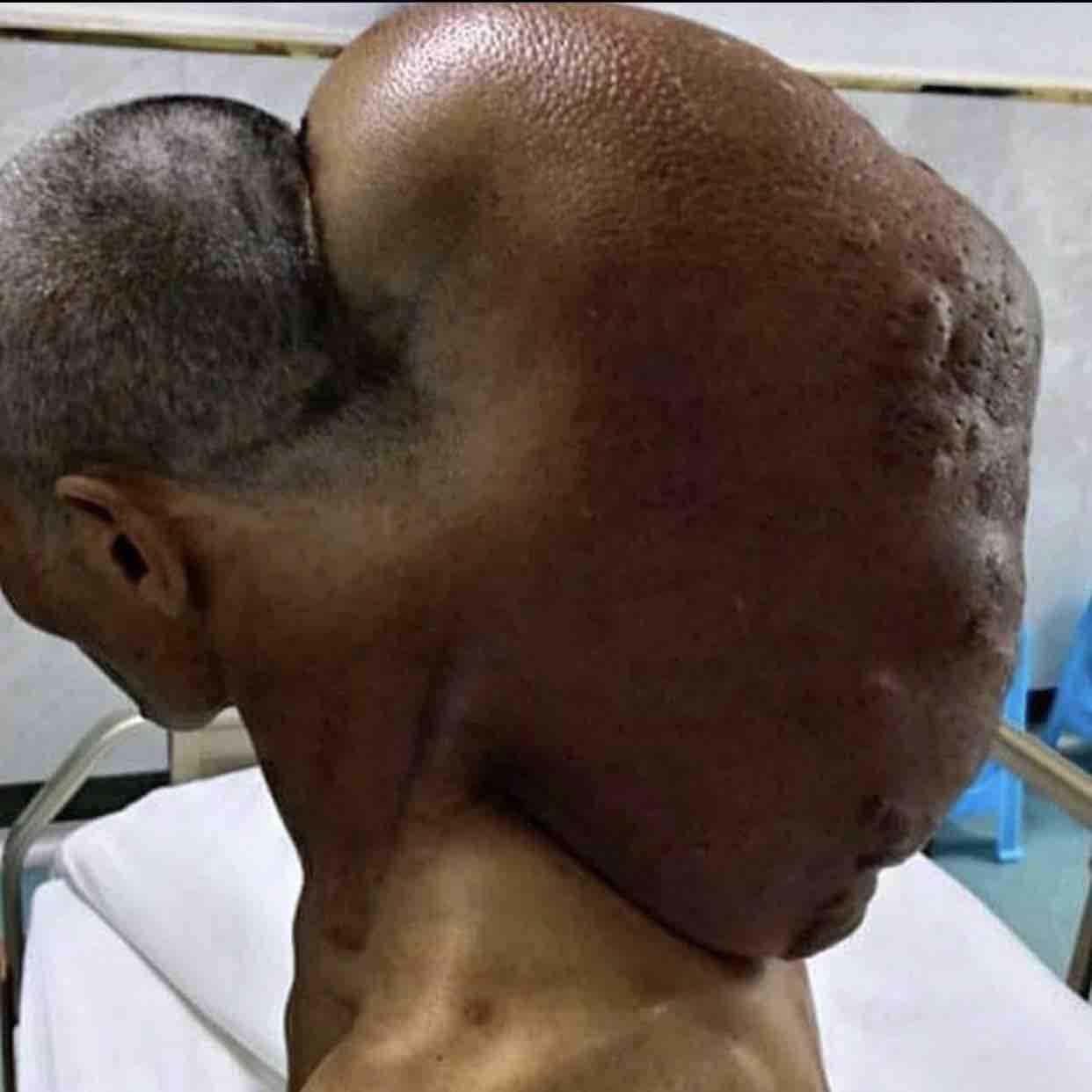