In a case of male infertility with Premature Ejaculation My concerns are - 1) What all tests to be done besides semen analysis, if needed like serum testosterone? Like to check testicular atrophy and so on 2) Optimal dosage of Astaxanthin and Co enzyme Q per day in a case of male infertility? Any other constituents needed like Selenium, Lycopene, Zinc ? Please someone throw some light on this too. 3) In the course of therapy of about 3 months comprising clomiphene citrate, Astaxanthin +Co enzyme Q, Vitamin E, repeat semen analysis should be done after a month right? 4) During the course of therapy for 3 months, any abstinence is really needed or the couple can be care-free? 5) Can Paroxetine be prescribed along with Clomiphene Citrate and antioxidants? Optimal dose to start with 12.5 or 25 ?

Usually premature ejaculation is not a cause of male infertility. Male infertility is decided by semen analysis ,comprising of azoo spermia, oligo zoospermia, reduced motility of sperms and presence of abnormal sperms. Infection in testes, seminal vesicles and prostate can affect sperm quality. . Obstruction in the path of semen can cause azoospermia. Varicocele is an important cause for male infertility. Need to check testicular status by scrotal sonography, testicular biopsy and hormonal studies ( thyroid, testosterone, prolactin) Clomiphene has a definite role in improving sperm count . Other drugs are in experimental stage. Lisinopril has been found to be moderately successful in one study . Intrauterine insemination, IVF, Intracytoplasmic sperm injections are options available . Life style modifications are important. 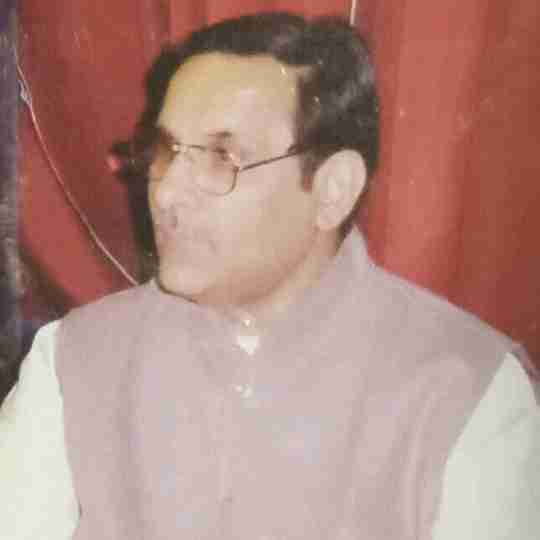 Apart from question ..You deserve to be appreciated for what knowledge you have about reproductive endocrinology involved in male infertility..... But Dr.Ajit what's the role of L-Carnitine/ Co- enzyme Q ???? 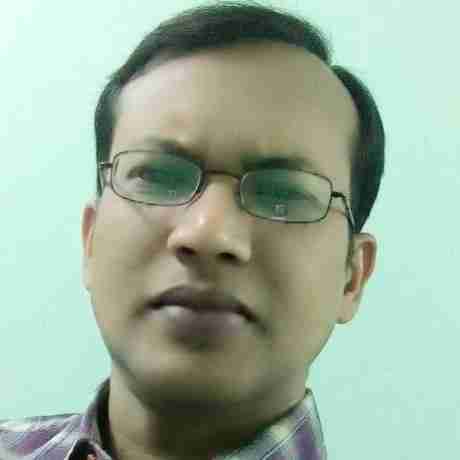 Besides Semen Analysis, U can do Serum Testosterone, FSH & LH. If testosterone levels are low, then U can do testosterone replacement therapy or Clomiphene Citrate (To increase GnRH). Other nutrients like Zinc, Lycopene, CoQ & other minerals & vitamins can be used. The drug of choice for PME is DAPOXETINE (30mg once daily). Other SSRIs like Fluoxetine or Paroxetine have been used by some centres. 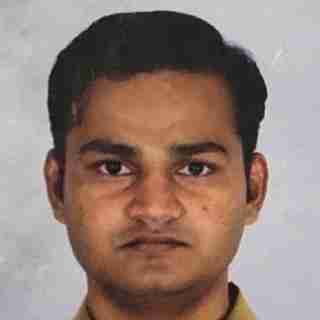 My views are some times marital disharmony or emotional conflicts about intimacy,sexual relations,or parenting roles can directly affect endocrine function and such physiological processes as erection , ejaculation and ovulation. No evidence exists , however, for any simple ,causal relationship between stress. And infertility. The problem is further complicated when hormone therapy is used to treat the infertility , because the therapy may temporarily increase depression in some patients. Mood cognitive change can be changed pharmacy to treat disorder..hyperstimulate.. . Test are semen analysis...postcoital test...anti sperm antibodies... testicular biopsy... semen analysis for fructose. PME for squeezing technic...with depoxetine..with SsRi Paroxetine Clomipramine. Most important are Medical history... surgical history... sexual history... infertility history... social history... development history...

What is the Standard Dose of Clomiphene Citrate in such cases? & What is the duration?

25 mg for 25 days straight with a pause of 5 days. Repeat these two cycles. 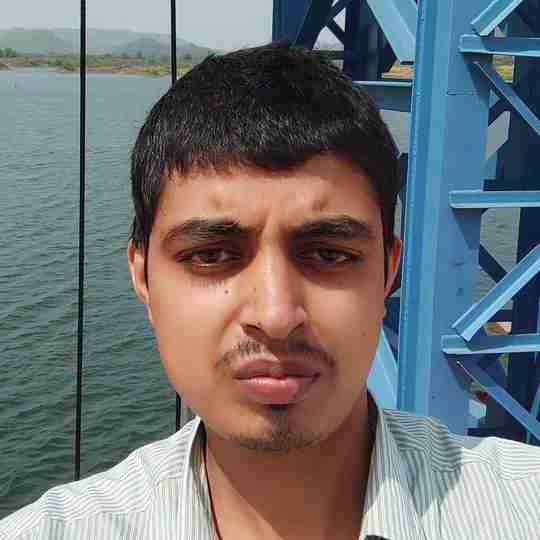 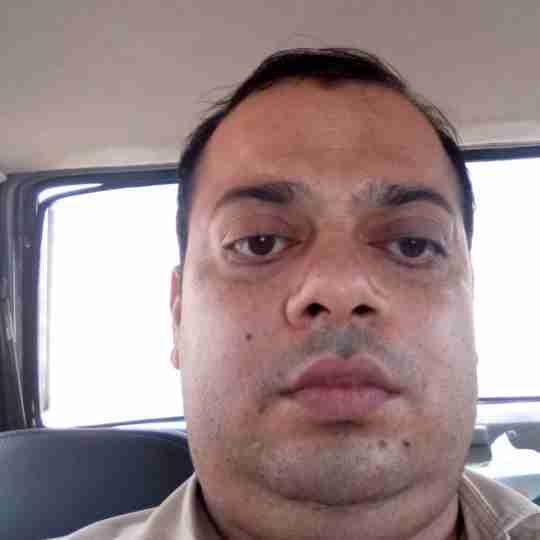 Ssri are the treatment of choice for pre mature ejaculation

Female infertilityHyperpigmented, asymptomatic plaque over tongueDoes dexamethasone given in covid 19 t/t,given for 10 days needs tappering? Can oral MP replaced itPlease suggest line of treatment for vulvitis .Mesotherapy vs PRP for androgenic alopecia?! Which is best in terms of efficacy and safety? Skull FractureCOVID-19 Trends of the DayPalpitations !!Case of Jaundice under evaluationHow to control symptoms of ulcerating blood cancer ? Treatment ?