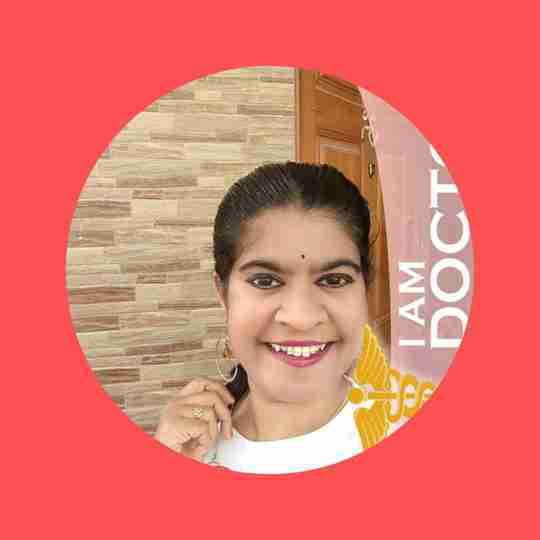 Moles, Freckles, and Skin Tags There are several skin lesions that are very common and benign (non-cancerous). These conditions include moles, freckles, skin tags, benign lentigines, and seborrheic keratoses. Moles and Your Skin  Moles are growths on the skin that are usually brown or black. Moles can appear anywhere on the skin, alone or in groups. Most moles appear in early childhood and during the first 25 years of a person's life. It is normal to have between 10-40 moles by adulthood. As the years pass, moles usually change slowly, becoming raised and/or changing color. Sometimes, hairs develop in the mole. Some moles may not change at all, while others may slowly disappear over time. What Causes a Mole? Moles occur when cells in the skin grow in a cluster instead of being spread throughout the skin. These cells are called melanocytes, and they make the pigment that gives skin its natural color. Moles may darken after exposure to the sun, during the teen years, and during pregnancy. Types of Moles  Congenital nevi are moles that are present at birth. Congenital nevi occur in about one in 100 people. These moles are slightly more likely to develop into melanoma (cancer) than are moles that appear after birth. A mole or freckle should be checked if it has a diameter of more than a pencil eraser or any characteristics of the ABCDEs of melanoma (see below).  Dysplastic nevi are moles that are generally larger than average (larger than a pencil eraser) and irregular in shape. They tend to have uneven color with dark brown centers and lighter, uneven edges. These nevi are somewhat more likely to become melanoma. In fact, people who have 10 or more dysplastic nevi have a 12 times higher chance of developing melanoma, a serious form of skin cancer. Any changes in a mole should be checked by a dermatologist to evaluate for skin cancer. How Do I Know if a Mole Is Cancer? The vast majority of moles are not dangerous. Moles that are more likely to be cancer are those that look different than other existing moles or those that first appear after age 25. If you notice changes in a mole's color, height, size, or shape, You also should have moles checked if they bleed, ooze, itch, or become tender or painful. CONTINUE READING BELOW Examine your skin with a mirror or ask someone to help you. Pay special attention to areas of the skin that are often exposed to the sun, such as the hands, arms, chest, neck, face, ears, legs, and back. If a mole does not change over time, there is little reason for concern. If you see any signs of change in an existing mole, if you have a new mole, The following ABCDEs are important characteristics to consider when examining moles. If a mole displays any of the signs listed below, have it checked immediately . It could be cancerous. Asymmetry. One half of the mole does not match the other half. Border. The border or edges of the mole are ragged, blurred, or irregular. Color. The color of the mole is not the same throughout or has shades of tan, brown, black, blue, white, or red. Diameter. The diameter of a mole is larger than the eraser of a pencil. Evolution. The mole is changing in size, shape, or color. Melanoma is a form of skin cancer. The most common location for melanoma in men is the chest and back and in women, it is the lower leg. Melanoma is the most common cancer in young women.