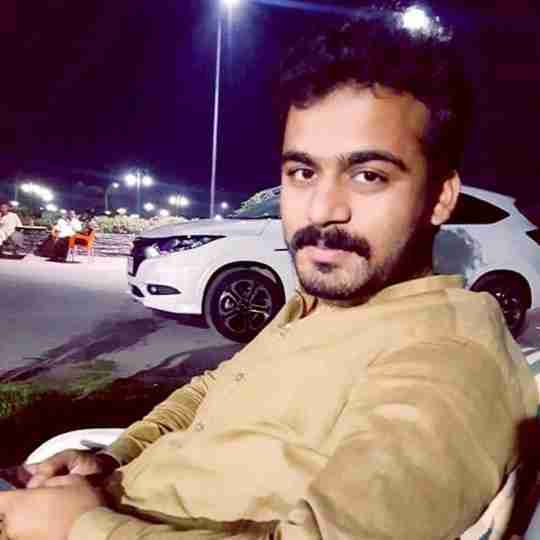 Name the drug which can cross BBB.?? 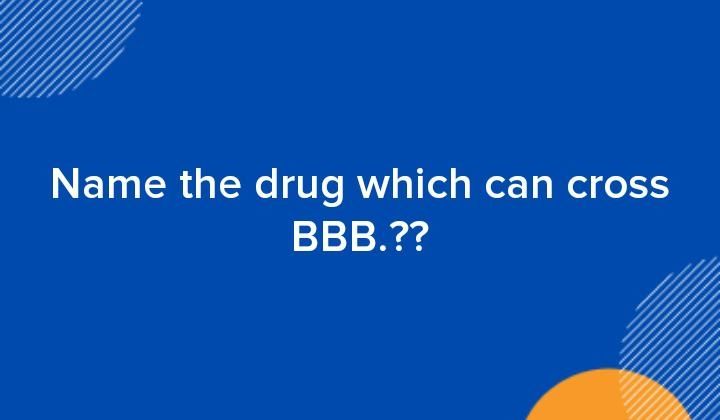 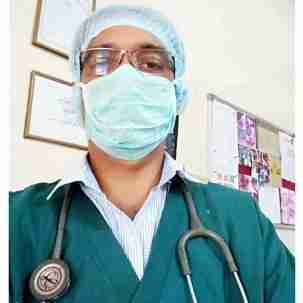 Many Antibiotics do cross BBB(penicillin, amoxy clav, genta and even oral doxycycline) but when inflammation is there however ceftriaxone has better penetration into CSF and recommended in case of meningitis and abscesses 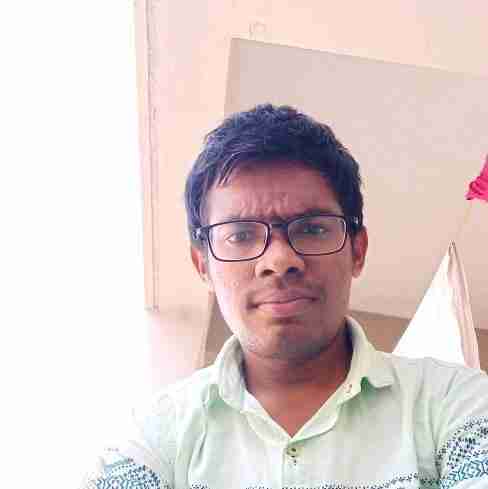 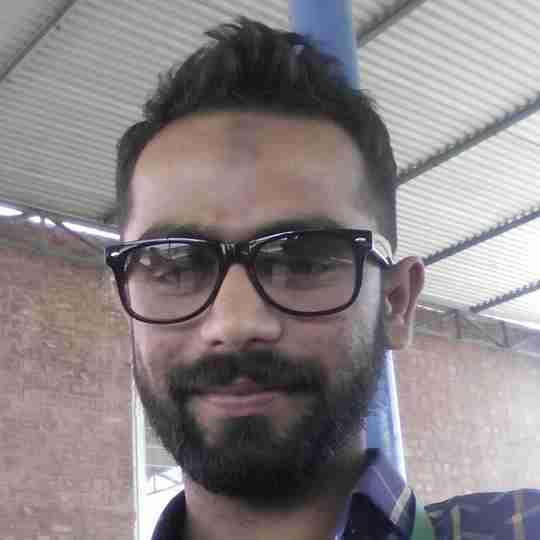