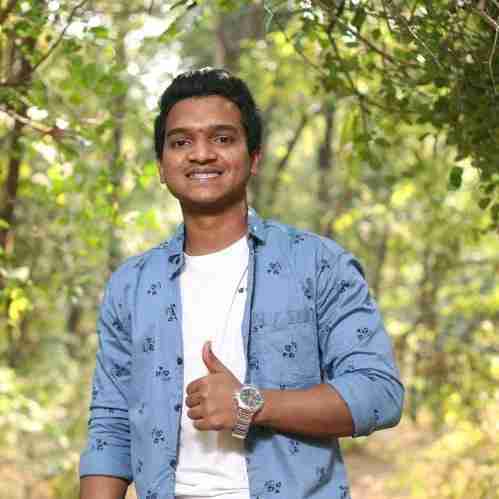 the arterial system of the human Body is divided into systemic arteries carrying blood from the heart to the whole body, and pulmonary arteries , carrying deoxygenated blood ( Co2 ) From the heart to lungs. The outer most layer of an Artery ( Or vein ) is known as the tunica externa, also Known as tunica adventitia ,and is composed of Collagen fibres and fibres elastic tissue with the largest arteries containing vasa vasorum ( small blood vessel that supply Large blood vessel ). Most of the layers have a clear boundary between them, however the tunica externa has a boundary that is ill-defined , normally it's boundary is considered when it meets or, towards the connective tissue , inside this layer is the tunica media , or mediais made up off Stomach . Xx 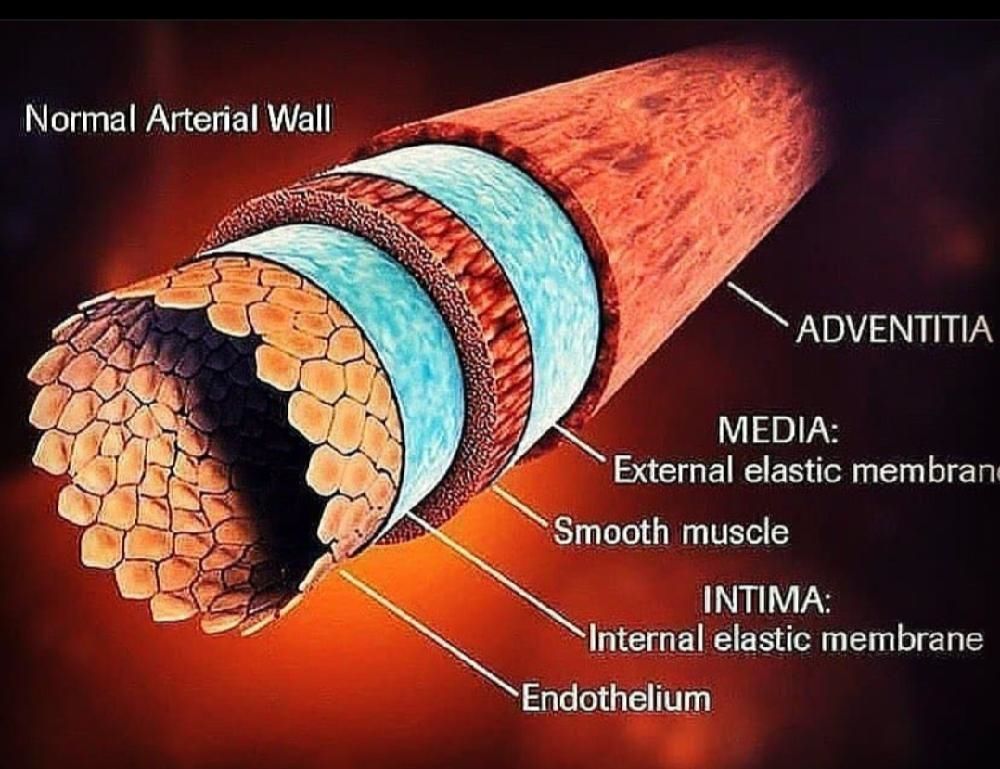 Redness with itching followed by hyperpigmentationwhite patch on anterior tooth.Herpes zoster is my DDSPost & Win!FlatulenceHomeoQz LiveWhat is the Prognosis?How can use tablets mala n ( 28 tablets )HomeoQz Top performers investigations and treatment for excessive white discharge during pregnancy ?