There are 3 widely accepted pain

Pain is a general term that describes uncomfortable sensations in the body. It stems from activation of the nervous system. Pain can range from annoying to debilitating, and it can feel like a sharp stabbing or a dull ache. Pain can also be described as throbbing, stinging, sore, and pinching. 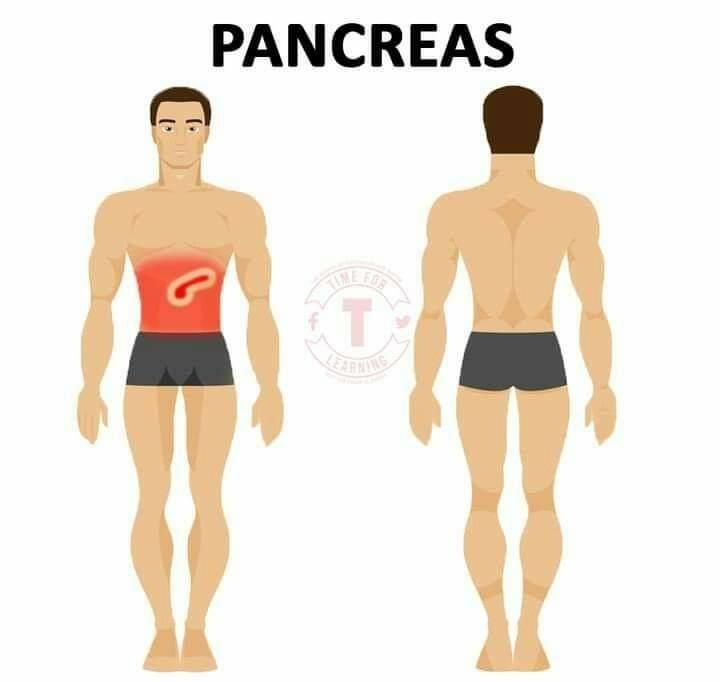 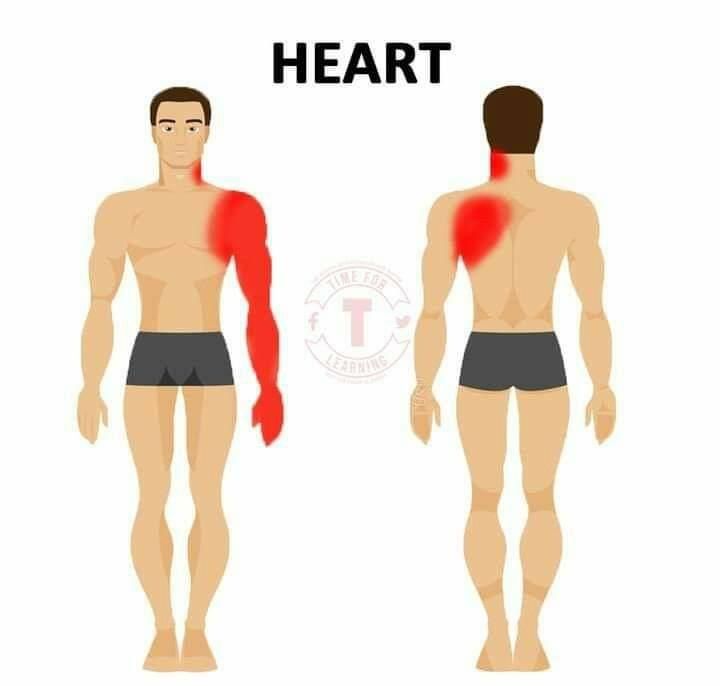 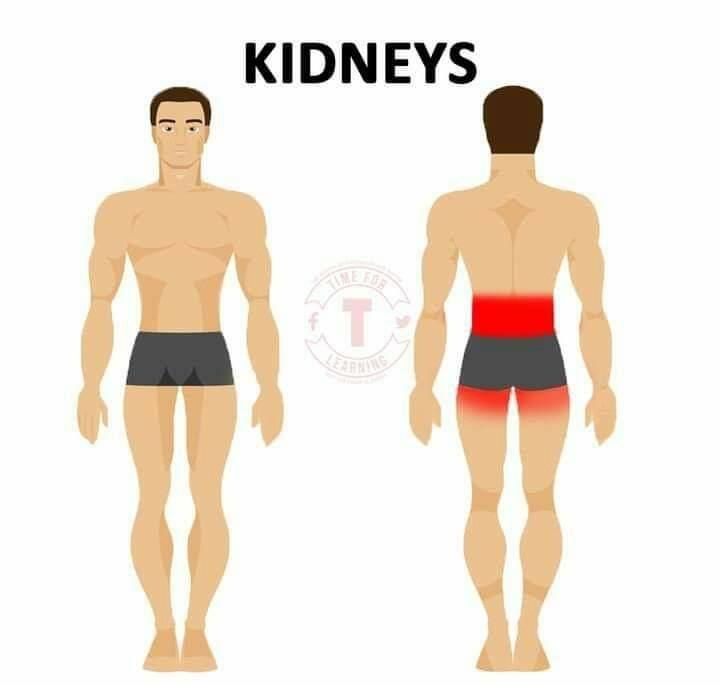 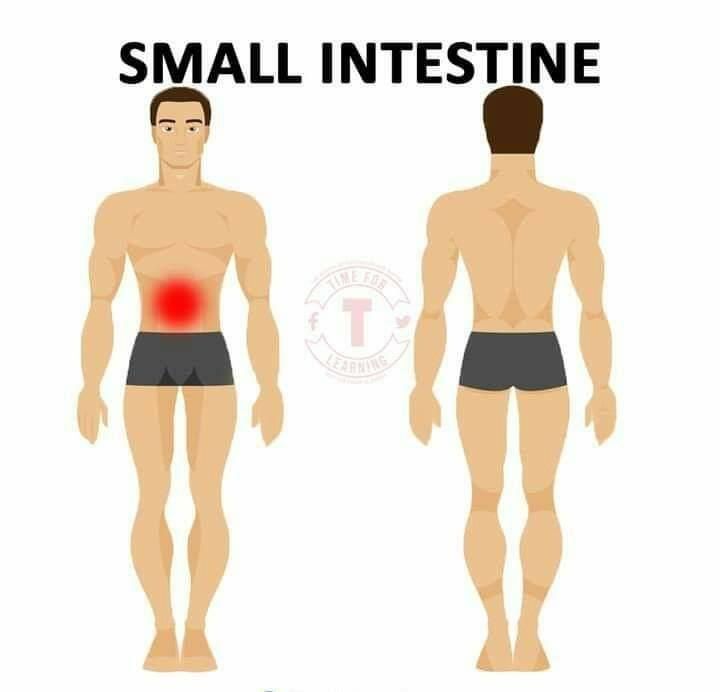 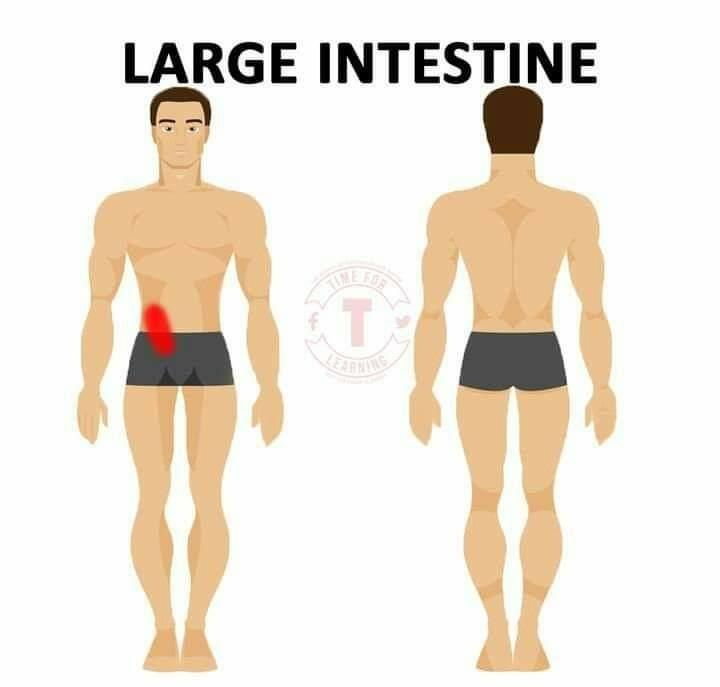 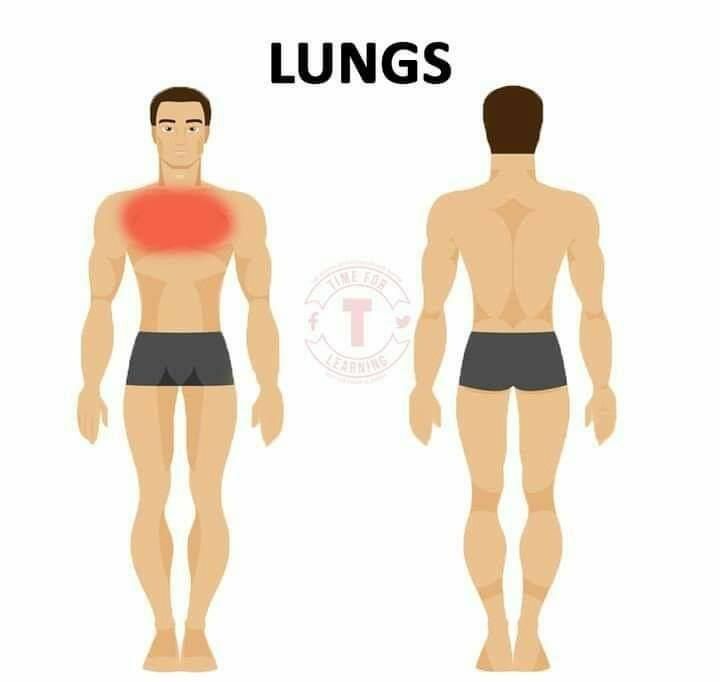 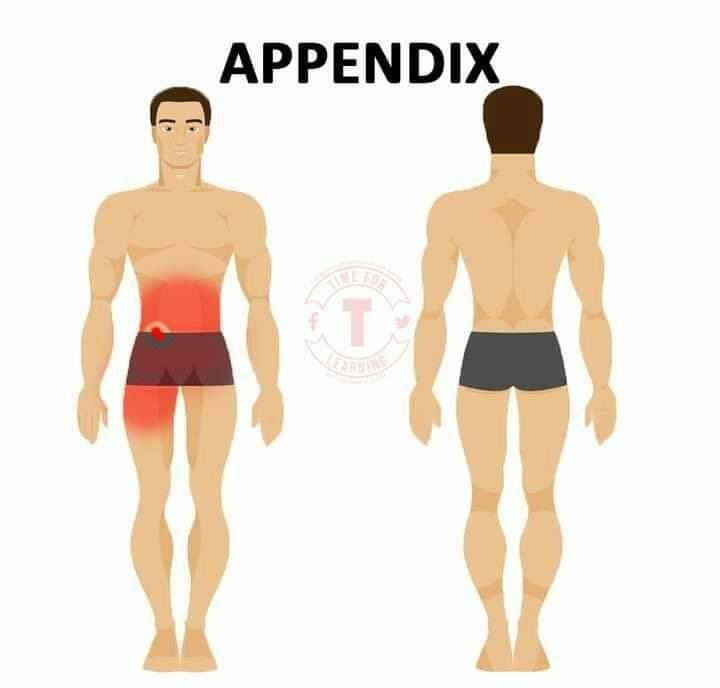 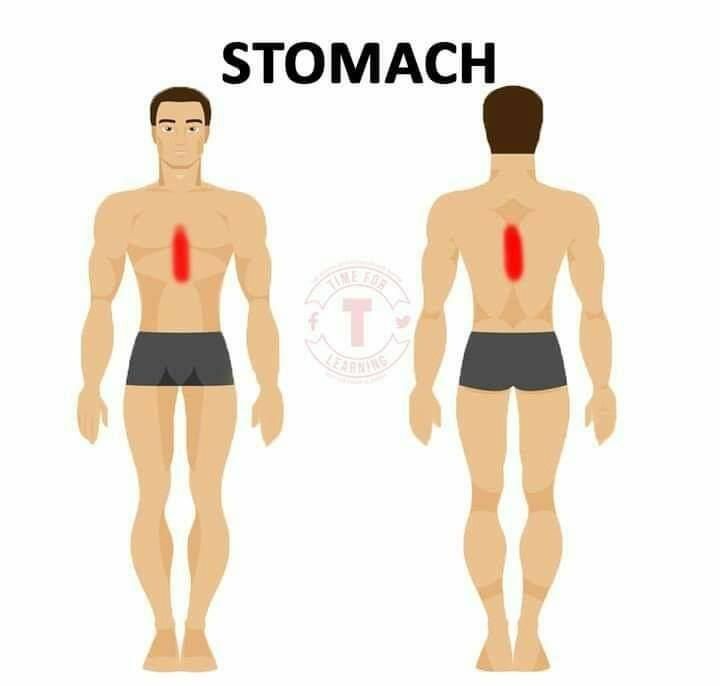 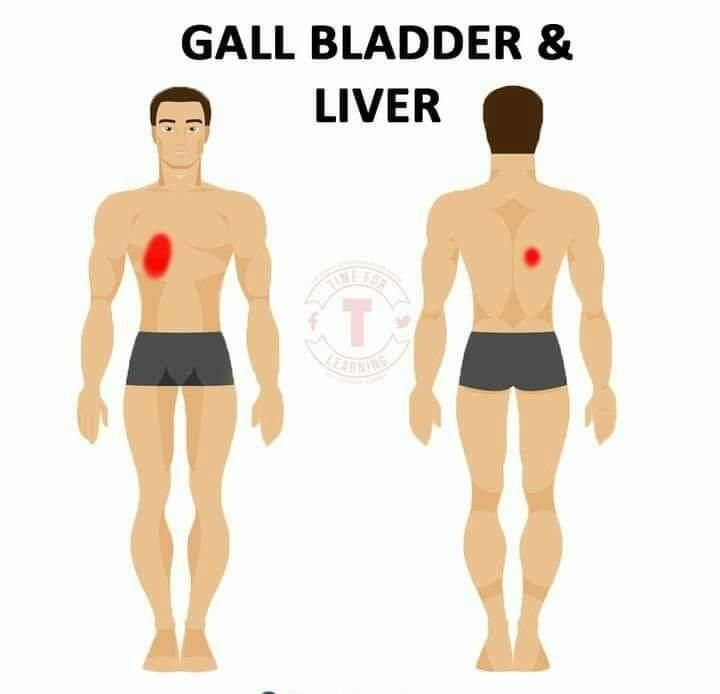 we have to gove pain management