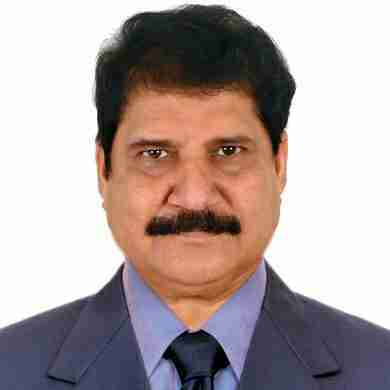 Today my topic is on #Parkinson’s Disease #Movement disorder.Most of the peoples are worrying about this I will try to give solutions. Parkinson’s disease is a movement disorder. It affects the nervous system, and symptoms become worse over time. Other movement disorders include cerebral palsy, ataxia, and Tourette syndrome. They happen when a change in the nervous system affects a person’s ability to move or stay still. SThe symptoms of Parkinson’s disease develop gradually. They often start with a slight tremor in one hand and a feeling of stiffness in the body. Over time, other symptoms develop, and some people will have dementia. Most of the symptoms result from a fall in dopamine levels in the brain. Early signs Here are some early signs of Parkinson’s disease: • Movement: There may be a tremor in the hands. • Coordination: A reduced sense of coordination and balance can cause people to drop items they are holding. They may be more likely to fall. • Gait: The person’s posture may change, so that they lean forward slightly, as if they were hurrying. They may also develop a shuffling gait. • Facial expression: This can become fixed, due to changes in the nerves that control facial muscles. • Voice: There may be a tremor in the voice, or the person may speak more softly than before. • Handwriting: This may become more cramped and smaller. • Sense of smell: A loss of sense of smell can be an early sign. • Sleep problems: These are a feature of Parkinson’s, and they may be an early sign. Restless legs may contribute to this. Other common symptoms include: • mood changes, including depression • difficulty chewing and swallowing • problems with urination • constipation • skin problems • sleep problems • Homoeopathic Remedies • argentum nitricum – for ataxia (loss of muscle co-ordination), trembling, awkwardness. • causticum – for restless legs. • cuprum – for muscle cramps. • mercurius vivus – for easing Parkinson's that is worse at night, and for panic attacks. • zincum metallicum – for restlessness and depression. 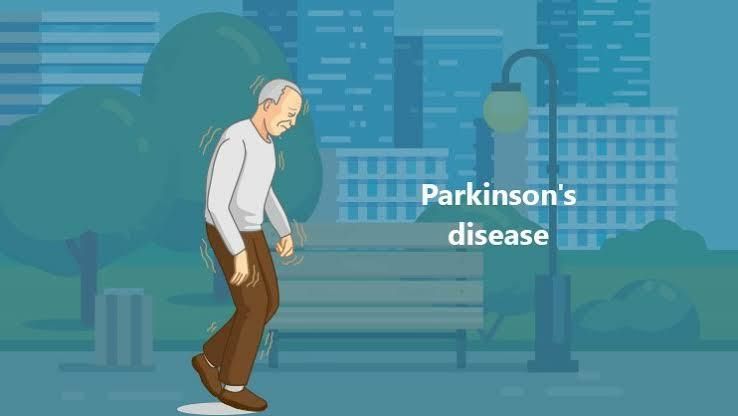 Thanks Doctor for your valuable information.... Health ... should be taken care of...balanced nurtricious diet... posture, lifestyle should be perfect..cold pressed coconut oil massage and in naval.... alkaline diet no vyasan.. hydration...all organ detox through diet... 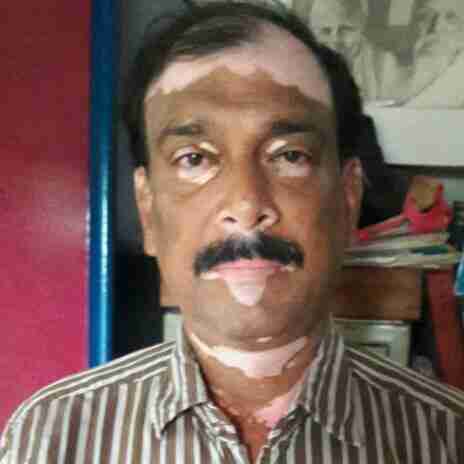 Thank's Dr. Rahesh Gupta for such a valuable information about Parkinson disease and also i would like to consult elaborately for the homeopathic treatment on this curofy platform because Parkinson is very common in old age group now a days. 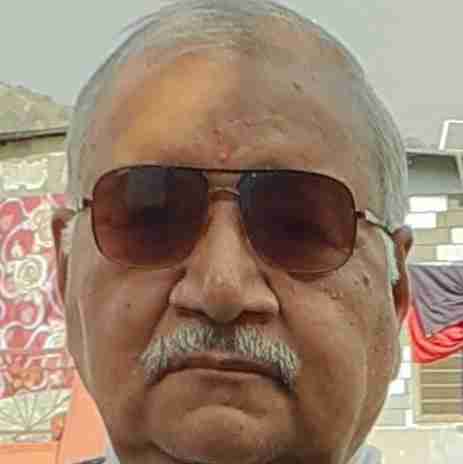 Useful and helpful information thanks 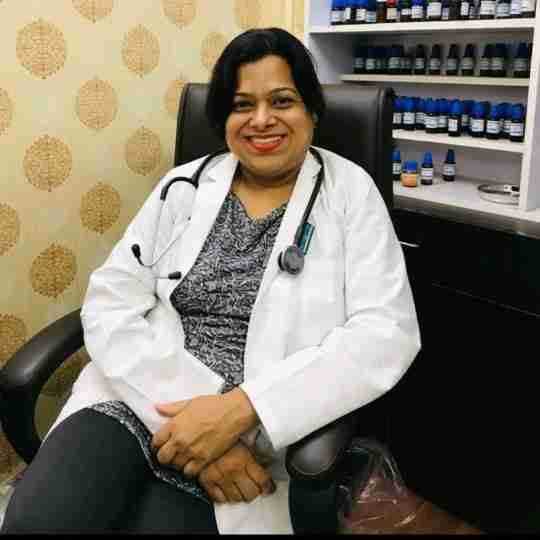