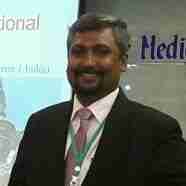 Patient developed this lesion on the scalp over 2 months, itchy scalp with loss of hair. 1. Give the diagnosis and give your supporting reasons. 2. Differential diagnosis 3. Treatment.

Dx :- 1) Tinea capitis . As picture shows hair loss. Wood's Lamp examination of hair and KOH PREPARATION to demonstrate ectothrix or endothrix will be helpful. 2) D/D : a) Alopecia areata b) Atopic dermatitis c) Drug eruptions d) Id reactions e) Impetigo f) Padiatric Syphilis g) Plaque Psoriasis h) Pastular Psoriasis i) Seborrheic Dermatitis j) SCLE k) Trichotillomania. Also consider the following: Bacterial folliculitis Dissecting folliculitis (folliculitis decalvans) Abscess Neoplasia Pyoderma Secondary syphilis Seborrheic dermatitis occurs in older children and, unlike tinea capitis, does not cause hair loss. In some cases of tinea capitis, the erythematous scaly lesions closely resemble those seen in seborrheic dermatitis; however, in seborrheic dermatitis, hairs are not broken. Seborrheic dermatitis and psoriasis may cause accumulation of scales in matted masses on the scalp. Scales are more prominent in psoriasis, and hairs are not broken. Impetigo may be difficult to distinguish from inflammatory tinea capitis, although pain is less severe in tinea capitis, and hairs tend to be seated firmly in impetigo. Alopecia areata also causes circumscribed areas of hair loss similar to tinea capitis, but alopecia areata does not cause scaling. Lesions may have an erythematous border in the early stages of the disease, but this reverses to normal color at later stages. The exclamation mark hairs seen in alopecia areata, in which broken hairs taper from the fractured end toward the skin surface, are pathognomonic. In secondary syphilis, areas of alopecia have a characteristic moth-eaten appearance or resemble alopecia areata. Serologic testing for the presence of treponemal antibody (rapid plasma reagin and Treponema -specific tests, eg, microhemagglutination Treponema pallidum test) and testing by special silver impregnation histochemical stain (Warthin-Starry stain) for the demonstration of treponemal organisms aid in the accurate diagnosis of syphilis. The patient may present with a generalized eruption of itchy papules, particularly around the outer helix of the ear, occurring as a reactive phenomenon (an id response). These symptoms may start with the introduction of systemic treatment for tinea capitis; thus, they be mistaken for a drug reaction. Rx : Choice of treatment for tinea capitis is determined by the species of fungus concerned, the degree of inflammation, and in some cases, by the immunologic and nutritional status of the patient. After microscopic or culture confirmation, medical therapy should be initiated. Systemic administration of griseofulvin provided the first effective oral therapy for tinea capitis, and resistance to the medication has remained minimal. Dosing in the pediatric population is weight based. Recommended dosing is 20-25 mg/kg/day in single or two divided doses for microsized griseofulvin or 15-20 mg/kg/day in single dose or two divided doses for ultramicrosized griseofulvin. The duration of treatment should be between 4 and 6 weeks. Topical treatment alone usually is ineffective and is not recommended for the management of tinea capitis. Newer antifungal medications, such as itraconazole, terbinafine, and fluconazole, have been reported as effective alternative therapeutic agents for tinea capitis. Of these agents, itraconazole and terbinafine are used most commonly. There may be some advantage to giving itraconazole with whole milk to increase absorption. Selenium sulfide shampoo may reduce the risk of spreading the infection early in the course of therapy by reducing the number of viable spores that are shed. Ketokonazole shampoo may be used.

Dr Puranjoy and Dr Sarada Have got the diagnosis as tinea Capitis, Dr Sarada got it perfect as black dot type tinea capitis which is the coiled damaged hair in the follicle seen in left lower quadrant more pronounced. Differential Dr Puranjoy has been very thorough. Treatment Trichoscopy Dermascopy is non Invasive. Scrapping and Culture to identify the species. Trichophyton responds better and faster to treatment. Terbinafine or griseofulvin is the drug of choice Atleast for 4 to 6 weeks minimum. Kenacort Injection is only advised in kerion type of Tinea capitis. Topical Role is minimal but itraconazole gel is now available. 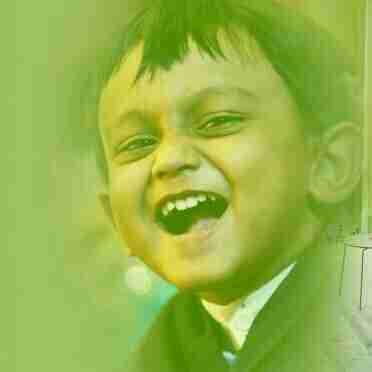 Alopecia areata autoimmune disease destroys the hair at the hair roots from the scalp. the follicles are preserved. small black dots are seen in the patch which are the broken hair in the scalp few mimicking exclamation mark. topical t acrolimus and inj. tricort 10 mg intralesional 3 weeks apart. 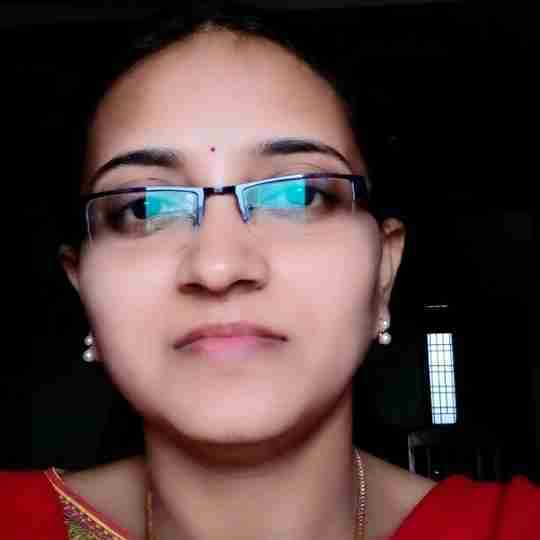 my diagnosis is lichenplanopilaris.itching n prominent hair follicle orifices(in which keratin material is deposited) n atrophic bald patch. all are suggestive of lichen Plano Polaris but not completely atrophied 2.possibility of blankets type of tenia capitis 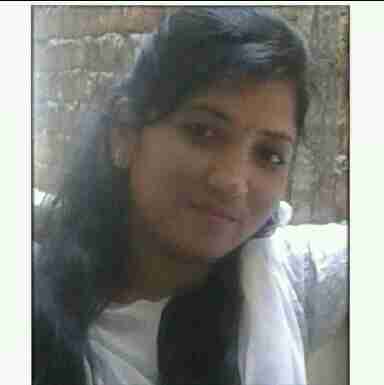 In this case alopecia may be due infection of scalp. Ringworm infection 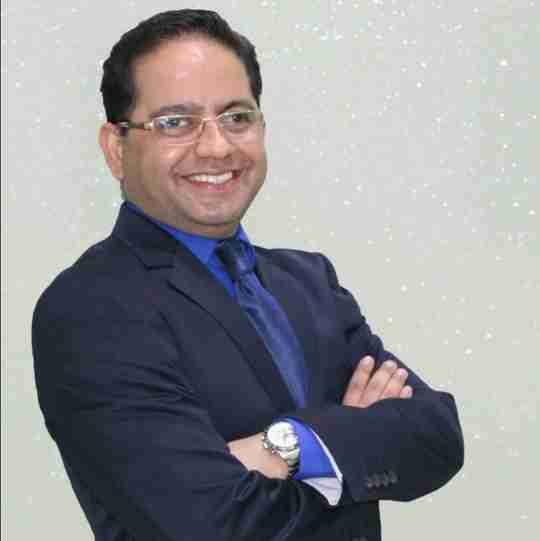 Sir, Tinea capitis was the diagnosis. The left lower quadrant is the findings. On closer look it revealed a coiled broken hair, in dermascopy it was confirmed sir. 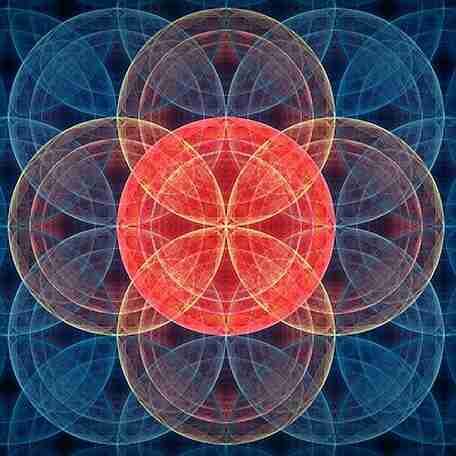 Dr Ashutosh Your DD was correct, in lichen plano pilaris there will be a white scale surrounding the hair follicle. 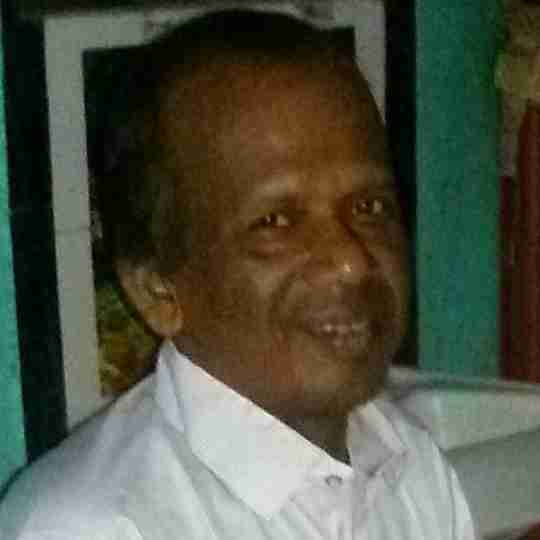 than u John sir.continue to rpt such type of posts.it will be more helpful to all curofy members.