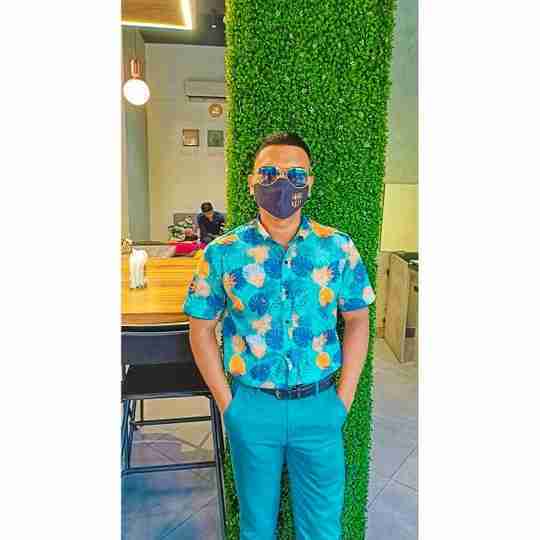 Here are shown in picture #pheochromocytomas are rare tumors arising from chromaffin cells of the adrenal medulla. They make , store metabolite and usually but not always release catecholamines , extra adreal paragangliomas often described as extra adrenal are closely related through less Common , tumors that originate in the ganglia of the sympathetic , nervous system and are named based upon the primary anatomical site of the origin, the term is from the greek phias ( Dark ), chroma ( Color ) , kytos ( cell ) ,and -oma ( Tumor ). 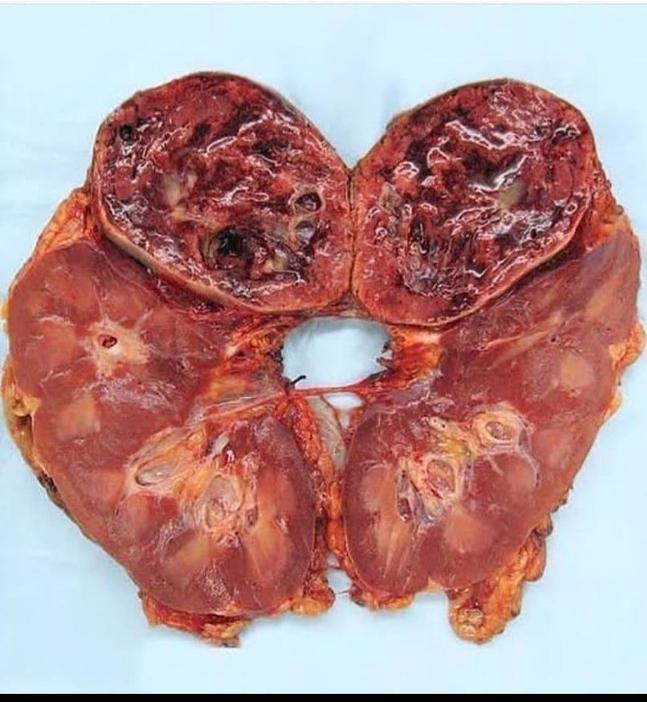