please help..A female 40 yrs age having severe knee jt pain here is mri report what should b d treatment ..is opt is necessary . 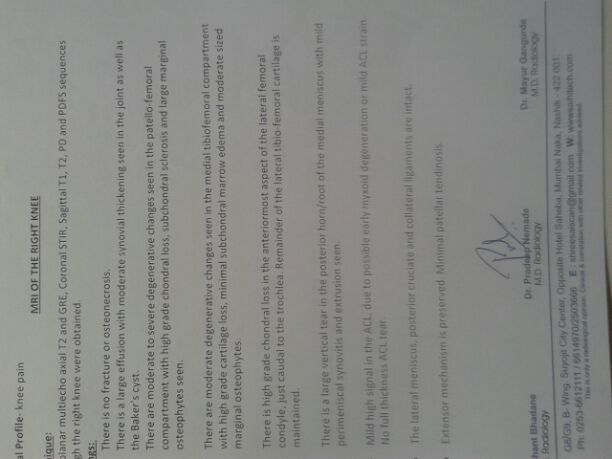 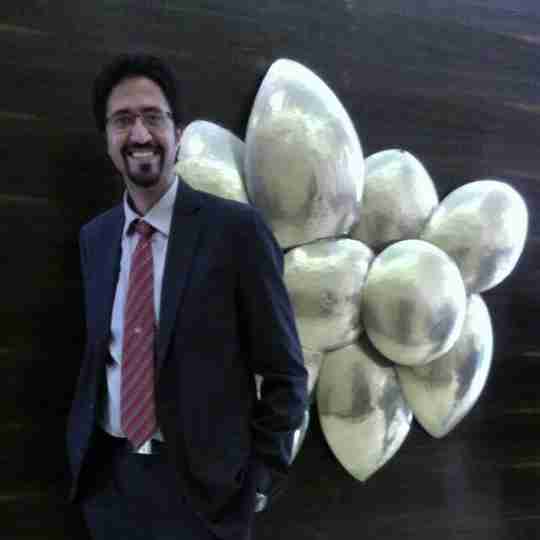 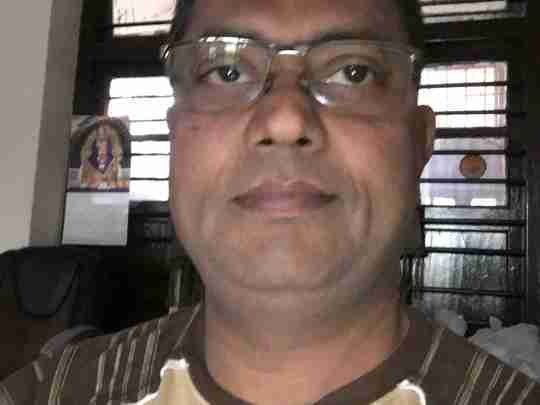 Pt body weight? C-rp, Rd factor, skeletal survey, lipid profile, lft, s.ca+,s.phosphate, ESR, s.uric acid, haemogram, to rule out osteoporosis , what about menstruation? Is she menstruating or not? Then tackle bone stock , most probably it is osteoporosis osteomalacia, osteopenia, if you tackle that entity she will be happy

esr crp ra factor and synovial fluid aspiration report? history of ra may not be there hist. of tb? 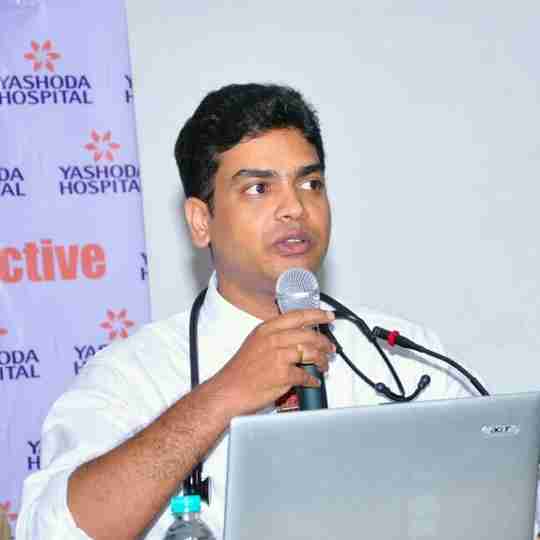 please refer to a Rheumatologist... biopsy of synovium is essential.. Infections have to be ruled out..if only inflammation is there..DMARDs and steroids may be required 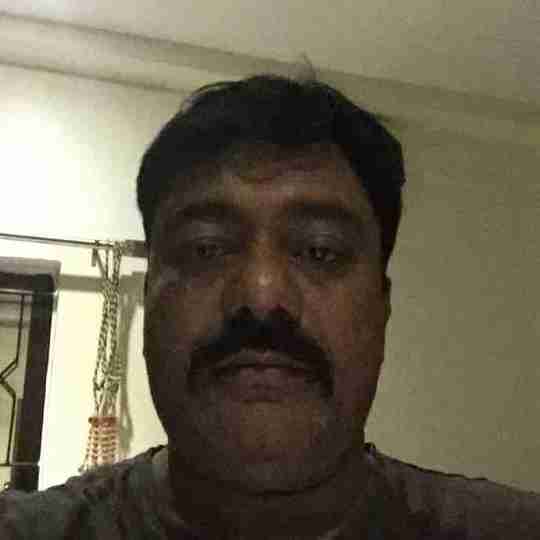 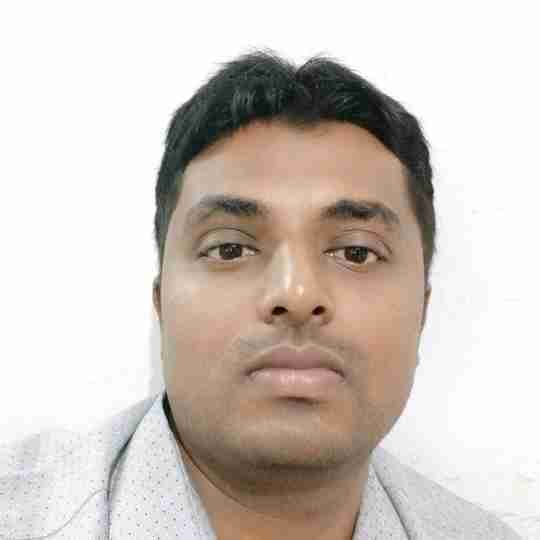 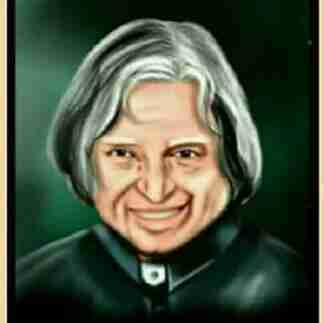 arthroscopic of knee joint with biopsy