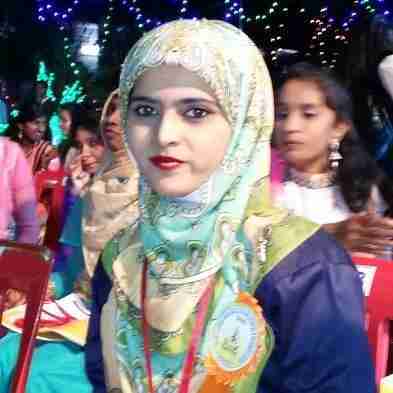 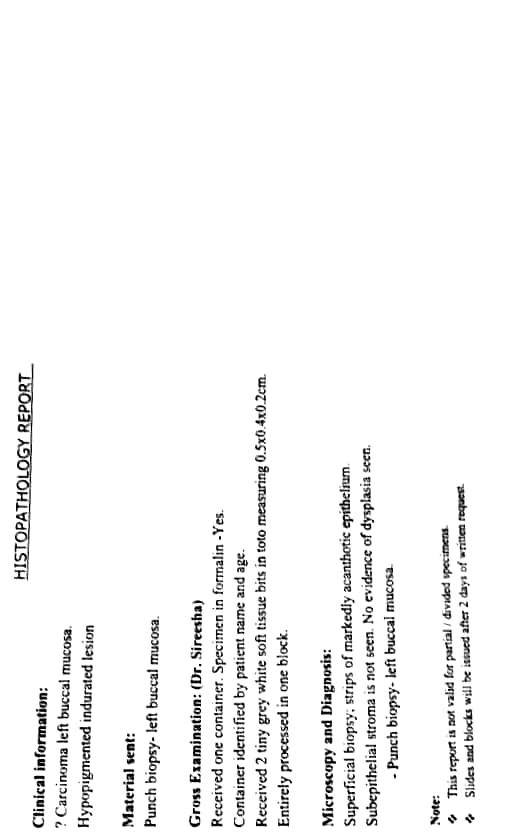 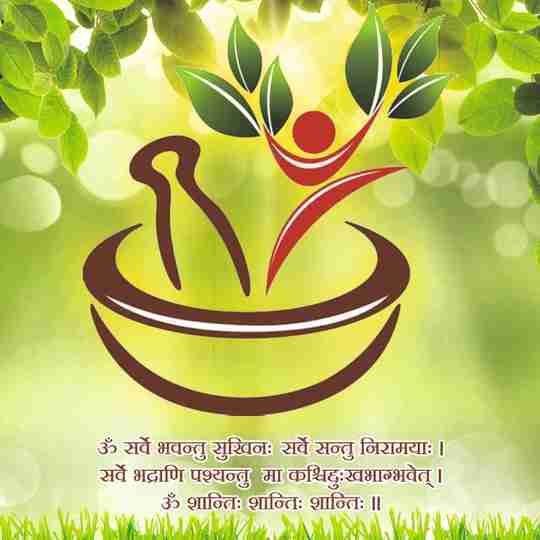 Treatment of insulin resistance must be done, the patch in the oral mucosa is acanthosis nigrans due to insulin resistance. Multivitamin must also be given. I agree with @Dr. Rehan Deshmukh that HT and smoking bear multifold risk in conversion to cancinoma. DM, HT and cholesterol levels must be in well control. 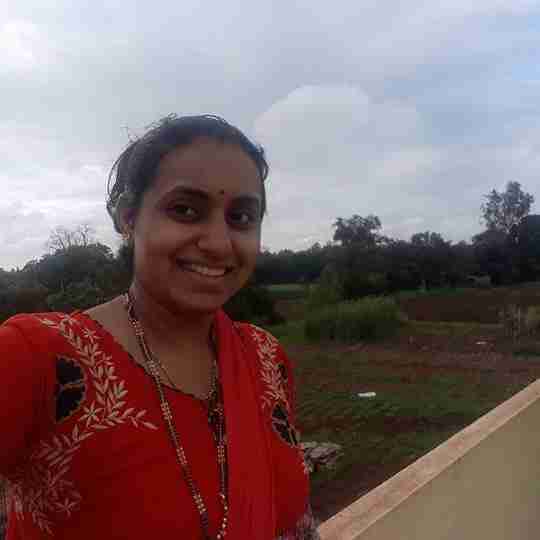 Acanthosis nigrans due to insulin resistance.. in report there is finding of strips of markedly acanthotic epithelium. And no evidence of dysplasia..means no ca.. I agree with Dr. Rehan Deshmukh n Dr. Divya Sharma.. 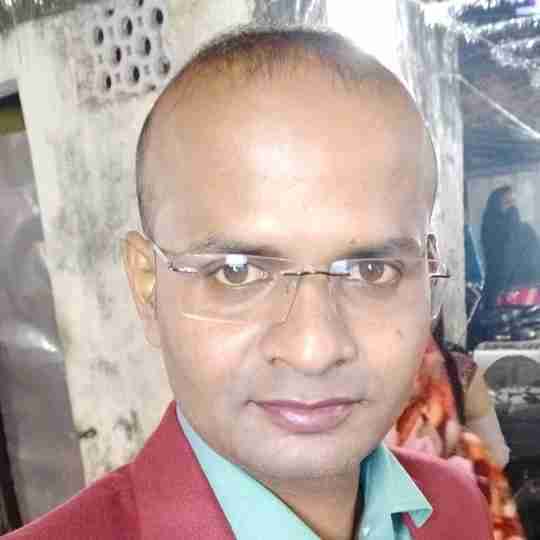 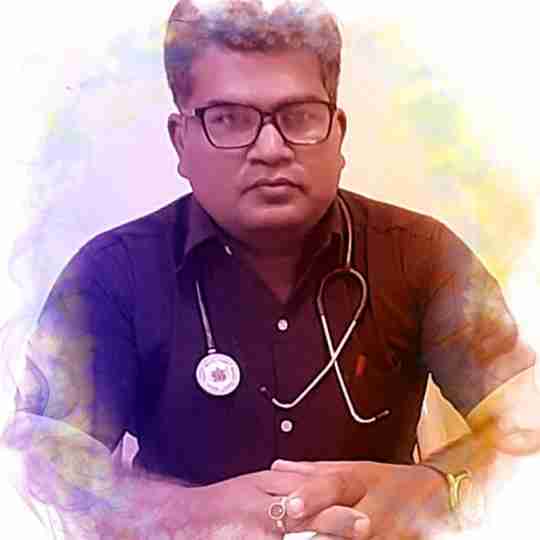 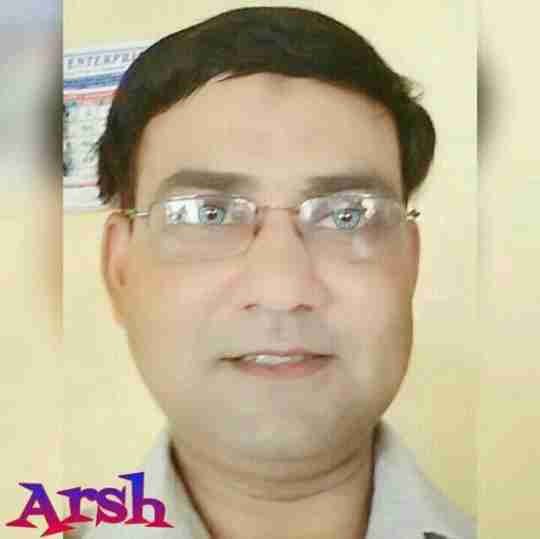 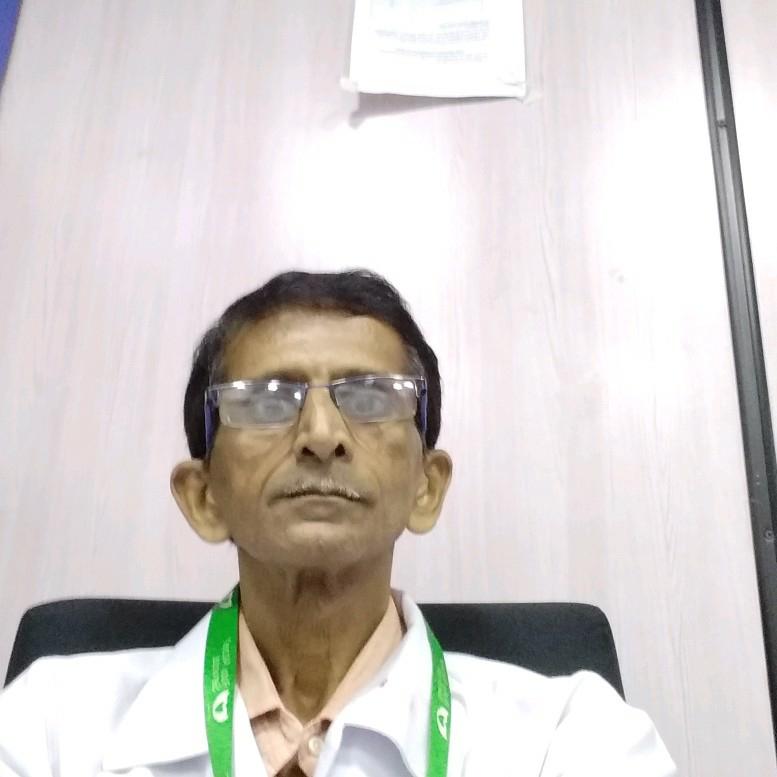 We should treat it as precancerous ,but should not make the pt.nervous .Inform him that it is a simple lesion which may take time to heal.Auto Urine Therapy & Panchgavya chikitsa (Cow urine therapy) are best for him. 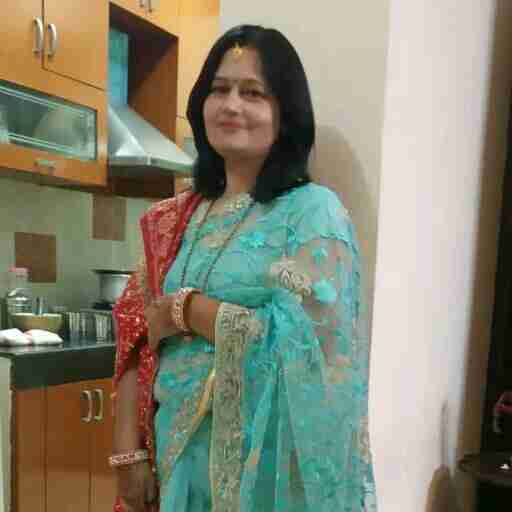 Clinical features suspect Can but not found in superficial biopsy....advice to go for punch biopsy.... Or CT scan....it may be precancerous lesion.

In this case, deep layer biopsy/exicision is advisable or not as chances of malignant oral acanthosis are very low? @Dr. Pallabi Bora Ma'm

Advice him to avoid tobacco chewing and smoking , CT scan and biopsy should be done otherwise Hydrastis canadensis,ruta grav may be helpful