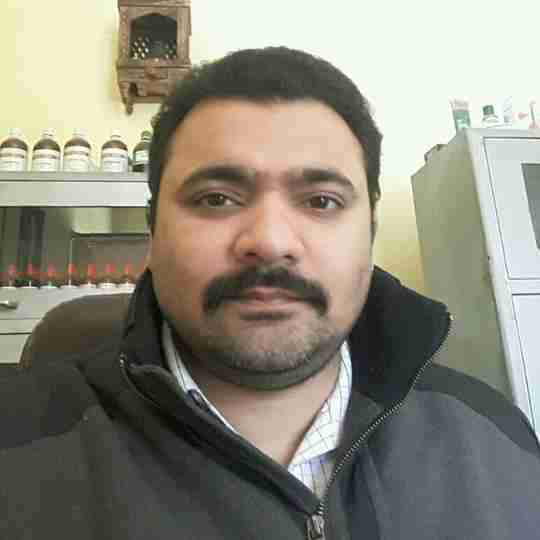 Plz help in prescribing in case of scoliosis. Pt. is 19 yr. old female, found out about disease 6 years ago, taking physiotherapy with little relief. Pt. is lean and weak. sometimes irritable otherwise happy. 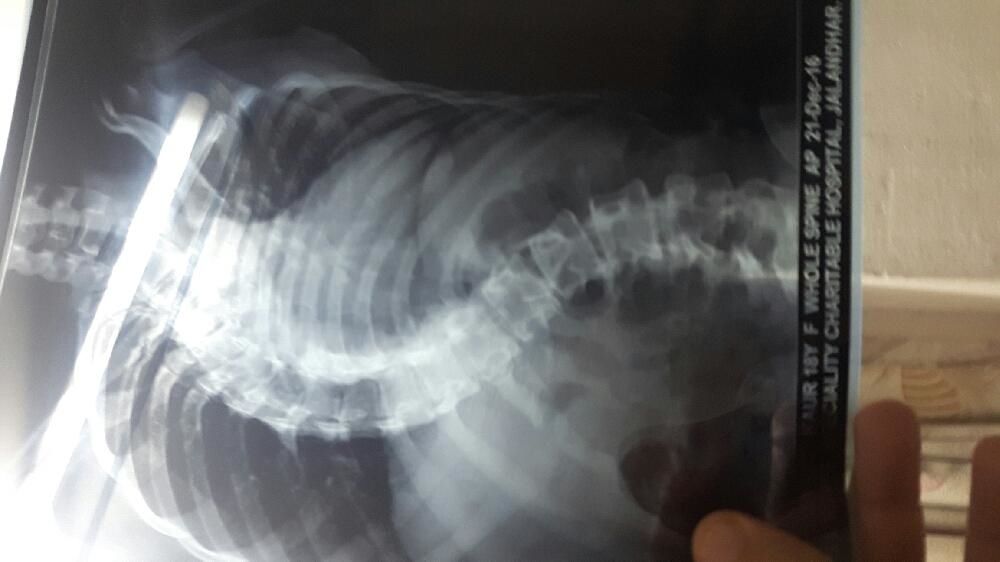 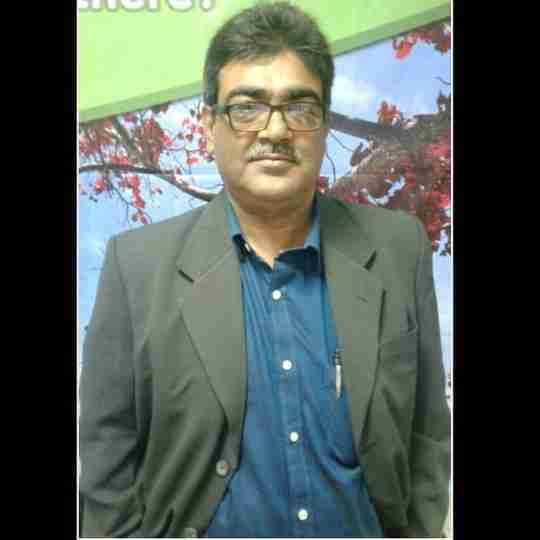 Dr. Manik Batra Scoliosis is a medical condition in which a person's spine has a sideways curve.The curve is usually "S" or "C" shaped. Idiopathic scoliosis (unknown cause) near about 80% of cases the cause is unknown. Neuromuscular conditions - these are conditions that affect the nerves and muscles. About 20% of scoliosis cases are caused by neuromuscular conditions, such as cerebral palsy or muscular dystrophy. It can also occur due to another condition such as Marfan syndrome, and tumors such as neurofibromatosis. there are no obvious symptoms Scoliosis can sometimes be associated with headaches, neck pain, back pain, and hip, knee, or leg pain. Radicular (neural) pain is also more common in people with scoliosis. Girls have a much higher risk of progression than do boys. Management...... ●Scoliosis brace Using a brace won't cure scoliosis or reverse the curve, but it usually prevents further progression of the curve.Braces are discontinued after the bones stop growing/ossification. ●Surgery. ●Alternative medicine But studies indicate that the following treatments for scoliosis are ineffective: *Electrical stimulation of muscles *Dietary supplements. *Homoeopathic medicines-— Most rigorous clinical trials and systematic analyses of the research on homeopathy have concluded that there is little evidence to support homeopathy as an effective treatment for any specific condition. Homeopathic remedies are regulated as drugs under the Federal Food, Drug and Cosmetic Act (FDCA). Interestingly, under current Agency policy, FDA does not evaluate the remedies for safety or effectiveness. There is no evidence that homeopathy will help scoliosis and claims are completely unsubstantiated!!! Though we are apply with ego ! The selection of remedy is based upon the theory of individualization and symptoms similarity by using holistic approach. Some important remedies are given below for scoliosis treatment:(Collected from internet & copy paste) Bryonia, Calcaria Carb, Calcaria Flour, Calcaria Sulph, Merc Cor, Silicea, Phosphoric Acid, Thuja, Carbo Veg, Calcaria Phos, Rhus Tox, Sepia, Nux vom, Sulphur, Arsenic, Pulsatilla, Belladonna, and many other medicines.

Scoliosis and kypho scoliosis patients which I saw in past years have psoara in back ground and needed sulphur prescription 200 One dose dry on tongue. Success can not be ascertain. There are limitations. Limitations in other pathies also. 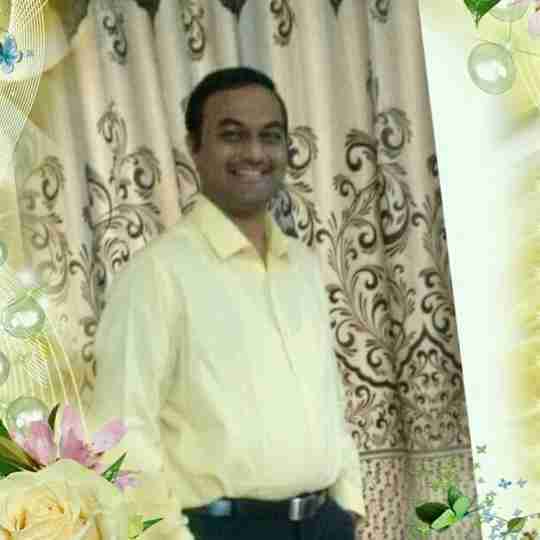 Dr. Manik what are complaints of patient?? That is very important. Patient is just 19 yrs old.At such age, she has this problem, possibility of ankylosing spondylosis.Reharding treatment, we can't give treatment, just by naming pathology.

Dr. Abhishek patient came to me with chief complaint of scoliosis Patient is unable to stand straight and walk properly Patient is suffering from past 6 years but has accepted the situation. On fuether inquiry patient complains about weakness. Her mother tells that she has a jolly nature but sometimes gets irritated. 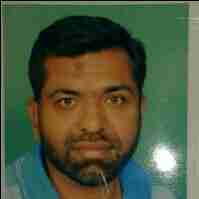 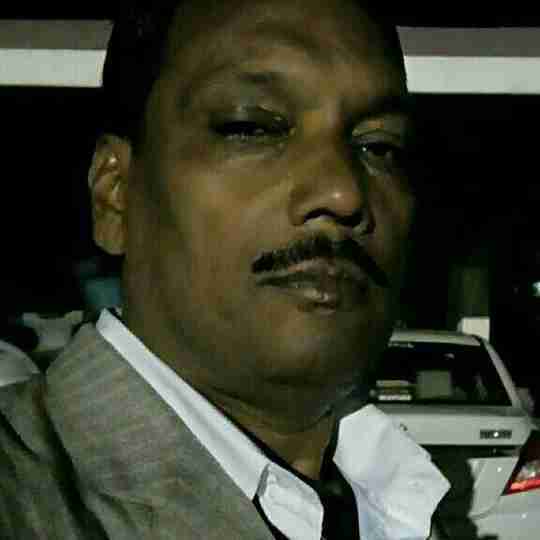 @Dr. Niranjan Ram sir, What you think? Ayurveda can really help in this case? 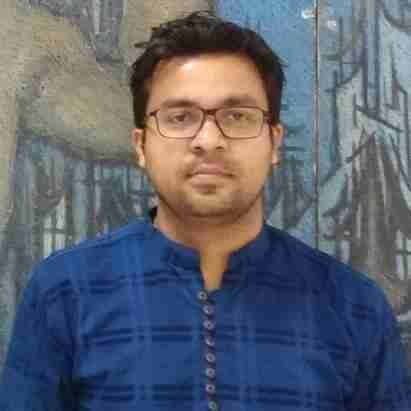 No such experience Sir, but Vasti may help. 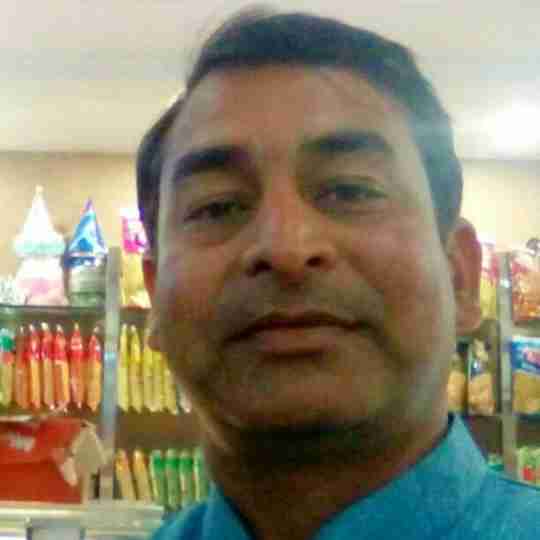 Vasti karma with mahanarayan tail may be helpful. Abhyang with. Prasarini tail and dhanvantari tail followed by swedan . Postural exercises may benefit. 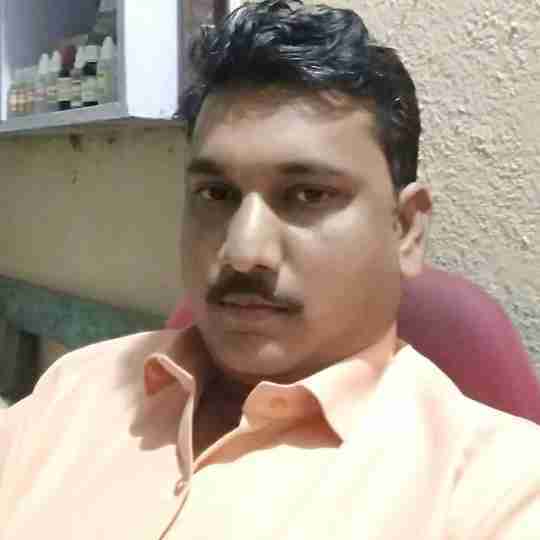 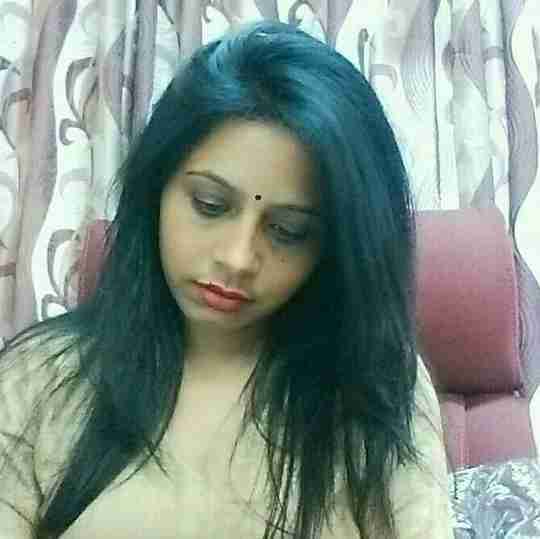 AYUSH system has certain limitations. Kyphosis cant b treated with medicine. Only associated complaints can b taken care of. For that complete case is required. 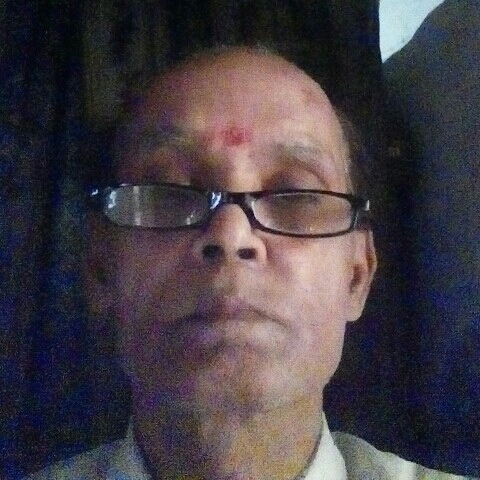 Chyawanprash The Top Commonly used Avleha in Clincal PracticeAtopic EczemaSkin peeling in mouth and lipsJuvenile scoliosis and Orthotics managementWhy dont we give water for drink to burn cases patient ?How can asymptomatic covid pt spread infection in community?? What are the routes of transmission??Quick RecallCase of Menstrual TroubleWhat are the expected consequences if a corona positive patient took covishield vaccine?A male with Chest Pain