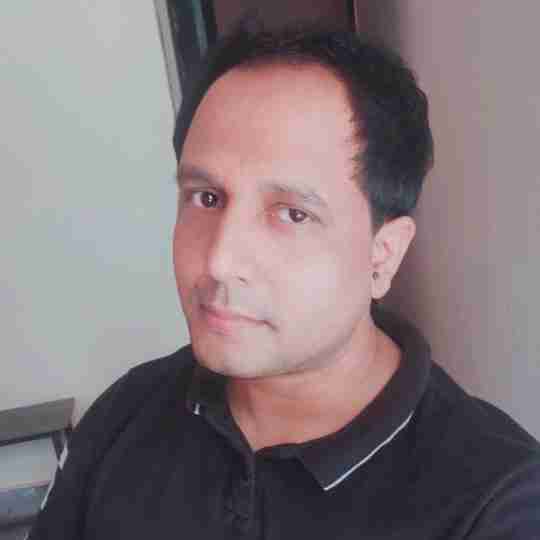 Post stroke psychiatric syndrome A 48 years old female has brought withdisorganized behaviour/abnormal behaviour, irritability, self absorbed, irrelevant talk impaired bio-function and hallucinatory behaviour. Has history of brain stroke one month back but no history of major medical or psychiatric illness except mild raised BP .MSE reveal inattention, responding to internal cues but not cooperative for higher function. O/E no neurological deficit. Started with    Risdon 2mg increase upto 6mg escitalopram 5mg with lopez 1mg sos also corrected general medical condition  .After few days we review the pt and found decreased psychotic feature but still showing cognitive impairment then added citcol P BD and call pt after 2 weeks. Close follow-up every 2 weeks and titration of antipsychotic dose to effect is recommended. Reassessment for re-emergence of psychosis, repeated cognitive examination, and depression inventory at each visit are recommended. What could be your opinions Discussion Part Post-stroke psychotic disorder with delusions and hallucinations, may be difficult to clearly distinguish from Post stroke depression, and Post stroke Dementia. Psychotic symptoms include delusions, hallucinations (which may affect various sensory modalities; auditory and visual hallucinations are the most common), ideas of reference, thought disorganization, and regressed motor behaviour. Psychotic symptoms may represent PSDem with associated psychosis. Post-stroke psychotic disorder has been reported to correlate with right-sided lesions and cortical/subcortical atrophy. Any history of premorbid psychotic illness should be explored. Because of the complexity of these overlapping diagnostic possibilities, and because of the risk of dangerous and, persons with post-stroke psychosis should be referred for psychiatric care, with subsequent co management from the psychiatrist. Although somatoparaphrenia and anosognosia are sometimes classified as delusions, they are typically not included under the definition of post stroke psychosis7and were therefore excluded.The "cleanest" case of post-stroke psychosis would be a patient with no previous history of psychotic symptoms in whom psychosis develops only following stroke. It is not clear how previous psychiatric illness affects risk of post-stroke syndromes. Treatments would not differ because they are based on manifest symptoms. Lesion location: Information concerning lesion location was available in 67 studies reporting a case study or case series and included 134 patients (50.8%). A total of 106 (40.2%) patients were reported to have lesions in the right hemisphere, whereas only 19 (7.2%) patients were reported to have lesions in the left hemisphere, and 9 (3.4%) patients were reported to have bilateral lesions. The regions that were most often affected included the right frontal, temporal and parietal regions, as well as the right caudate nucleus. The right frontal region was affected in 30 (11.4%) patients, the right temporal region was affected in 26 (9.8%) patients and the right parietal region was affected in 40 (15.2%) patients. The right caudate nucleus was affected in 14 (5.3%) patients. The most common affected artery was the right middle cerebral artery, which was reported to be affected in 22 (8.3%) patients. The post-stroke patient is at significant risk for various psychiatric syndromes. The commonly most reported of these in the literature are post-stroke depression (PSD) and post-stroke dementia (PSDem), which may present simultaneously with overlapping mood and cognitive symptoms. In this article, we offer a review of current literature on post-stroke psychiatric syndromes and an integrated clinical approach to screening, diagnosis, and pharmacologic intervention. Haloperidol and risperidone were the most common types of antipsychotic medications used to treat poststroke psychosis, which were prescribed to @Dr. Gunjesh Kumar @Dr. B P Sinha @Dr Vinod Goel @Dr. Manorama Rajan 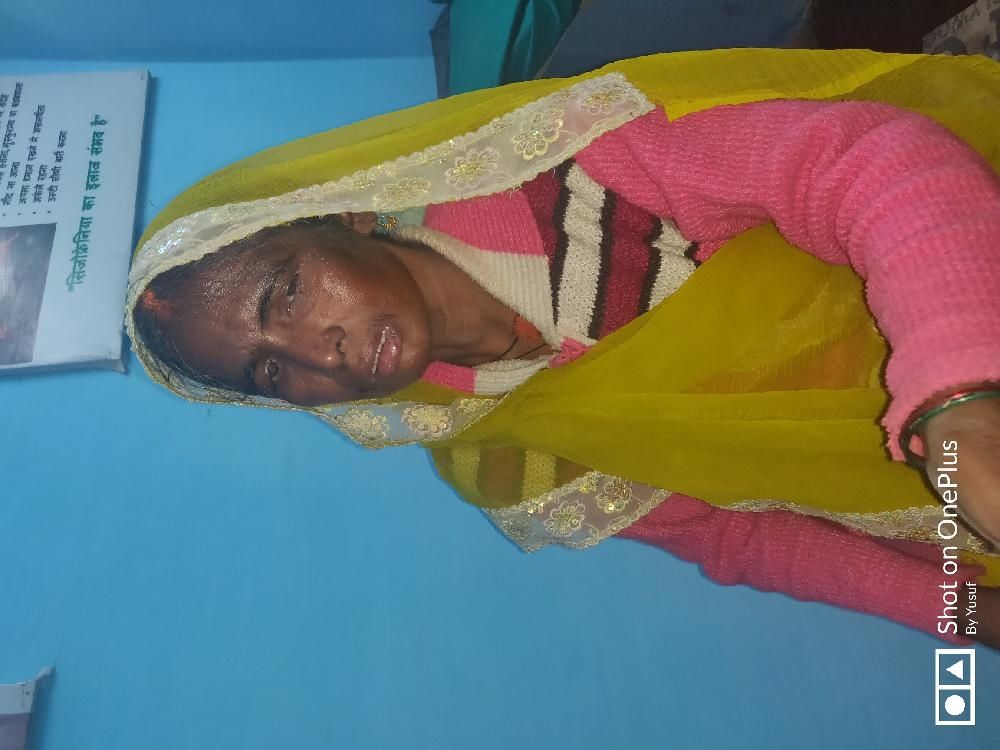 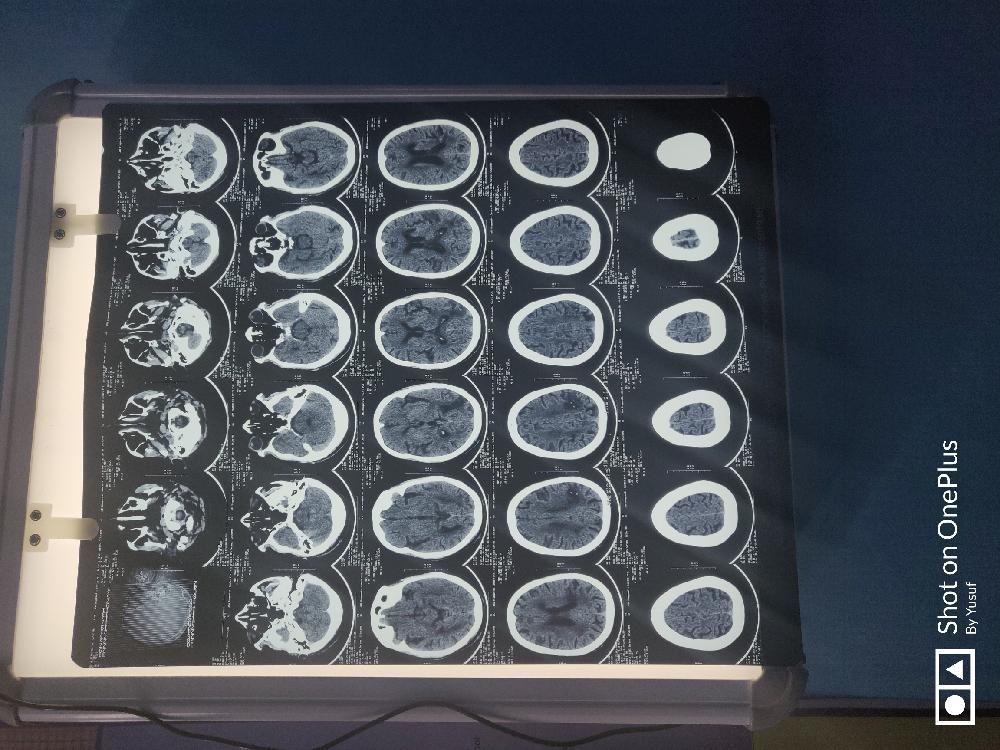 22 Female with 2 month pregnancy Vomiting 15+ timesChronic IndigestionHaemorhoidsTop Homeopathic Remedies for InsomniaFor 4 yrs old kid which toothapse is safe ? Floridated or fluride free is recommended?16 months old baby with fever HR 157 and RR 60/min Without any obvious cause What we should do nextCOVID-19 Trends of the DayFINE NEEDLE ASPIRATION CYTOLOGY seborrhic dermatitis5 female Allergy just in 1 hour. Reason don't know. Pls Rx and Dx