The main principles of Naturopathy are as under: All diseases, their cause and treatment are one. Except for traumatic and   environmental conditions, the cause of all diseases is one i.e. accumulation of morbid matter in the body and their elimination from the body is treatment.   The primary cause of disease is not bacteria or virus. Bacteria and virus enter and survive in the body only after the accumulation of morbid matter when a favourable atmosphere for their growth is established in body. Hence, the basic cause is morbid matter, not the bacteria. They are the secondary causes.   Acute diseases are self-healing effort of the body. Hence, they are our friends, not the enemy. Chronic diseases are outcome of wrong treatment and suppression of the acute diseases.   Nature is the greatest healer. Body has a capacity to prevent itself from disease and regain health if unhealthy.   In Naturopathy, patient is treated and not the disease.   Patients suffering from chronic ailments are also treated successfully in comparatively less time by Naturopathy.   After emerging, suppressed diseases can be cured by Naturopathy.   Naturopathy treats all the aspects like physical, mental, social and spiritual at the same time.   Naturopathy treats body as a whole instead of giving treatment to each organ separately.   Naturopathy does not use medicine. According to Naturopathy, “Food is Medicine”.   According to Gandhiji “Rama Nama is the best Natural Treatment", means doing prayer according to one's spiritual faith is an important part of treatment.

Thankyou Doctor for your valuable information 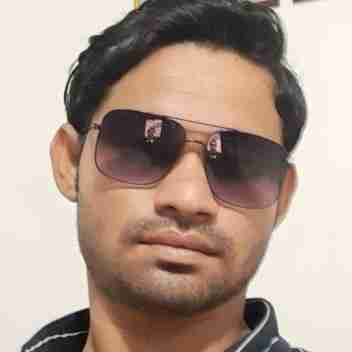 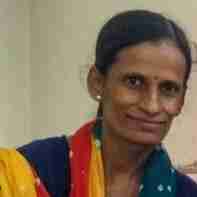