Friends today I am discussing about #prostatitis,# enlargement# prostate . Prostatitis is swelling and inflammation of the prostate gland, a walnut-sized gland situated directly below the bladder in men. The prostate gland produces fluid (semen) that nourishes and transports sperm. Prostatitis often causes painful or difficult urination. Other symptoms include pain in the groin, pelvic area or genitals and sometimes flu-like symptoms. Prostatitis affects men of all ages but tends to be more common in men 50 or younger. The condition has a number of causes. Sometimes the cause isn't identified. If prostatitis is caused by a bacterial infection, it can usually be treated with antibiotics. Depending on the cause, prostatitis can come on gradually or suddenly. It might improve quickly, either on its own or with treatment. Some types of prostatitis last for months or keep recurring (chronic prostatitis). Symptoms Prostatitis signs and symptoms depend on the cause. They can include: Pain or burning sensation when urinating (dysuria) Difficulty urinating, such as dribbling or hesitant urination Frequent urination, particularly at night (nocturia) Urgent need to urinate Cloudy urine Blood in the urine Pain in the abdomen, groin or lower back Pain in the area between the scrotum and rectum (perineum) Pain or discomfort of the penis or testicles Painful ejaculation Flu-like signs and symptoms (with bacterial prostatitis) When to see a doctor If you have pelvic pain, difficult or painful urination, or painful ejaculation, see your doctor. If left untreated, some types of prostatitis can cause worsening infection or other health problems. Acute bacterial prostatitis is often caused by common strains of bacteria. The infection can start when bacteria in urine leak into your prostate. Antibiotics are used to treat the infection. If they don't eliminate the bacteria prostatitis might recur or be difficult to treat (chronic bacterial prostatitis). Nerve damage in the lower urinary tract, which can be caused by surgery or trauma to the area, might contribute to prostatitis not caused by a bacterial infection. In many cases of prostatitis, the cause isn't identified. Risk factors Risk factors for prostatitis include: Being a young or middle-aged Having had prostatitis Having an infection in the bladder or the tube that transports semen and urine to the penis (urethra) Having pelvic trauma, such as an injury from bicycling or horseback riding Using a tube inserted into the urethra to drain the bladder (urinary catheter) Having HIV/AIDS Having had a prostate biopsy Complications Complications of prostatitis can include: Bacterial infection of the blood (bacteremia) Inflammation of the coiled tube attached to the back of the testicle (epididymitis) Pus-filled cavity in the prostate (prostatic abscess) Semen abnormalities and infertility, which can occur with chronic prostatitis There's no direct evidence that prostatitis can lead to prostate cancer. Here are some primary homeopathic medicines, which are used for enlarged prostate treatment, along with the symptoms when they are used. Baryta Carb: This homeopathic medicine is an effective cure for prostate gland enlargement, especially in aged people. Frequent urination is the first symptom of this type of prostate enlargement. An affected patient will develop an urge to urinate every now and then and there is a burning sensation in the urethra during urination. Degrading changes are noticed in the vascular, cardiac and cerebral system. Memory loss and decreased libido are observed. The patient cannot tolerate cold, and perspiration in the feet occurs. Digitalis: Digitalis is an ideal homeopathic remedy for enlarged prostate in people with heart problems accompanied by frequent urinary symptoms. This type of prostate enlargement is common in older men. The pulse rate may become irregular or abnormal and oedema is observed in internal and external parts. Swelling of sexual organs is also noticed. Staphysagria: This homeopathic medicine is used in cases of an enlarged prostate gland along with dysuria. There is pain during urination and the patient feels pressure on the urinary bladder, and urination seems to be incomplete. Burning in the urethra while urinating is observed, and the sensation lasts even after urination. Conium: Conium is another efficient homeopathic medicine for curing prostate gland enlargement accompanied by frequent urination. This condition may arise due to an injury or a blow. Induration and hardening of the gland are caused, and it feels like a stone. There is great trouble in urination, and it seems incomplete. Sabal Serrulata: This is a popular homeopathic medicine for an enlarged prostate gland and is considered to be one of the best medicines for this disorder. Symptoms include irritation in urinary organs and increased urge for urination at night. 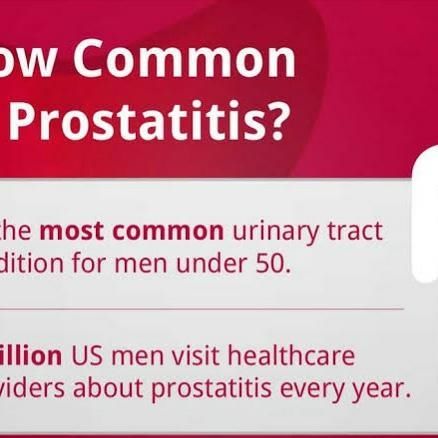 Very essential and valuable post for today. Thank you Sir.

Thank you For Doctor

Thankyou Doctor for your valuable information 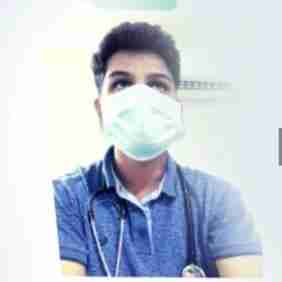 what is medicine for-Drug of choice for hyperthyroidism and supportive measures?COVID-19 Trends of the Day? Steroid induced dermatitis28 yrs male c/o 140/90 n tachycardia (105) after meal weight is 80 kg Allergic rhinitisHow many days bleeding occurs after D+CAcute AbdomenHow much cod liver oil tablets are useful to increase Vit D?? What are doses?? How much is duration?2y/ fever,vomitting, greenish watery stool,tiredness since 3 days Rx.Syp of oz,flora sp,pcm,zinc use