Respiration((Troubles Of Respiration) Introduction: Presence of vata disease viz disease caused by wind under the ribs is the cause of this disease. Because of this disease, the patient feels difficulty in breathing. Use of different drugs in the troubles of respiration:- 1. Phytolacca:- Due to Vatta disease, the patient feels pain in his ribs below the chest and having difficulty in breathing while respiration. Thus, giving Phytolacca 3 or its juice is beneficial. 2. Gridelia:- In this condition, as soon as the patient sleeps he feels as if his breath has stopped and he wakes up suddenly for inhaling. The throat of asthma patient produces a rustling sound, the lungs produces sound like a whistle, frothy phlegm comes out. The process of respiration becomes fast suddenly from slow respiration, again begins to slow, etc. thus, giving Gridelia 30 at an interval of every 2-2 hours is beneficial.   3. China:- The breath of the patient begins stopping just after bending his head downwards. The patient has to effort much for breathing; he feels suffocation all the time. The hear beat of the patient becomes fast. He feels violent cough after taking every meals, etc. thus, giving China 30 at an interval of every 2-2 hours provides relief in such symptoms of the disease. 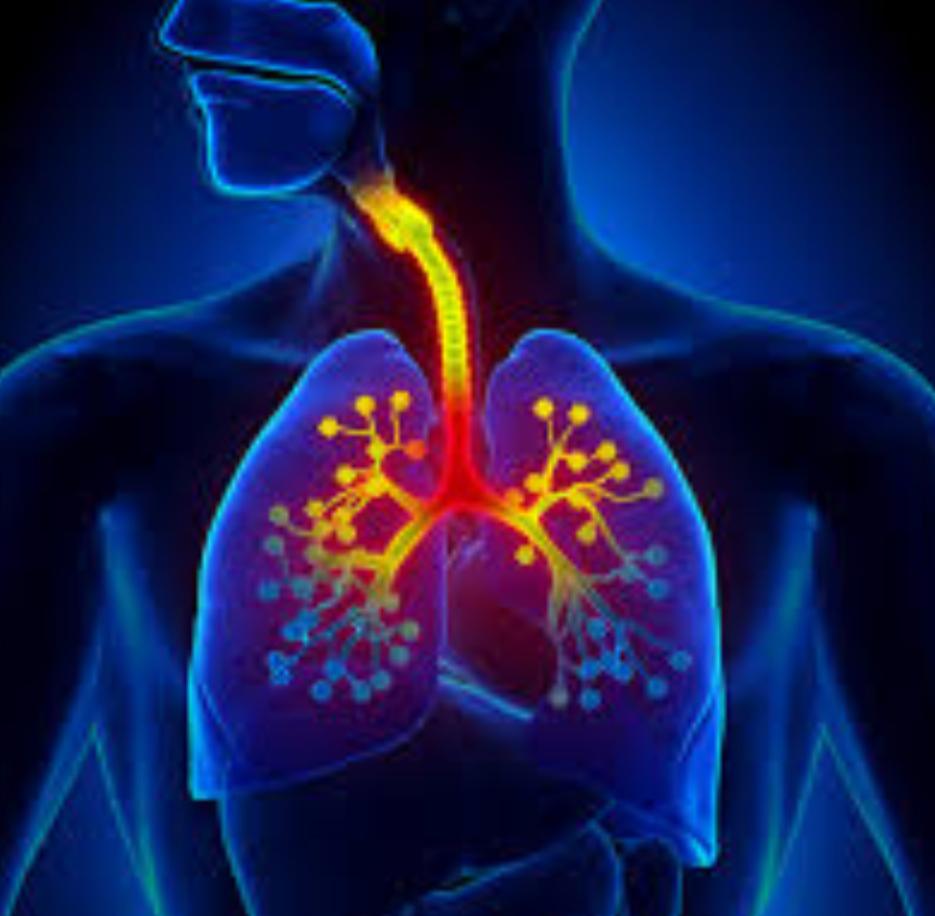