Friends Today's topic #Sex #Education ##in #Young #Girls. On the demand of fans of my page I am giving few tips for all. Which are very easy to follow. “sex education should start young” you get AIDS from using public toilets? Can a girl get pregnant the first time she has sex? A new study looks at whether European teenagers can tell myths from facts. It helps if kids start sex education young, the researchers found. If children start sex education young, they're more likely to avoid having risky sex when they’re older. Some families and schools worry that teaching children and young people about sex will encourage them to have sex sooner and with more different partners. But in fact, the evidence shows it’s just the other way round. You’re also more likely to avoid risky sexual behaviour if you learn about sex from parents and teachers than if you just pick up information from friends. "They won't know unless we tell them," the report concludes. Girls know best When it comes to being clued up on safe sex, the girls came out on top. They scored higher than the boys on their “knowledge, attitudes and practice”. The report says extra education programmes are needed for young males to help them take a more sensible attitude to sexual health matters, like using condoms. Myths Nearly all the young people thought it was a smart idea to use a condom with a new partner. But there were still plenty who couldn’t tell the myths from the facts. On average, around a quarter of European teens thought you could get sexually transmitted diseases from using a public toilet. Around one in five thought you didn’t need to use a condom if you know your partner. And around one in ten thought a girl couldn’t get pregnant the first time she has sex. 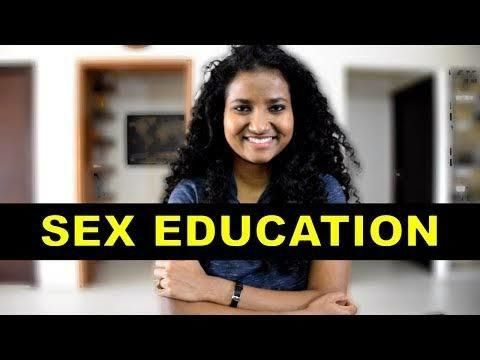