Share your views on the rare case Doctors A seven-year-old boy presented with marked generalized hypopigmentation, reduced visual acuity, photophobia, and nystagmus . He had always bruised easily but superficially with minor trauma, without history of internal organ bleeding . His parents were unrelated, and he had an unaffected brother and sister. Best corrected monocular visual acuity was 20/200 in both eyes. Due to presence of nystagmus, monocular vision was measured by fogging the fellow eye with +6 D overcorrection. Binocular visual acuity was 20/160 when he maintained fusion. Refraction was +10.00-4.00×10° in the right and +9.00-4.00×160° in the left eye. He had obvious horizontal jerk nystagmus and 50 prism diopters (PD) of intermittent exotropia. His green irides were markedly transilluminable , both fundi were hypopigmented and foveal hypoplasia was evident. The patient was found to have a platelet storage-pool defect together with prolonged bleeding time and abnormal platelet aggregation studies. His bleeding time was prolonged, however prothrombin time (PT), partial thromboplastin time (PTT) and platelet counts were normal. There was severe platelet release defect with low ADP and increased ATP/ADP ratio. A classic method of platelet aggregometry was performed. In this method, a panel of platelet agonists (collagen, ADP, and ristocetin) at a range of concentrations, triggers platelet activation and is used to detect storage-pool and secretion defects. Von Willebrand factor (vWF) activity was 76%, vWF antigen was 68%, and factor VIII activity was 55% (all values within normal limits). Tyrosinase activity was not measured. He was diagnosed with Hermansky-Pudlak syndrome (HPS) Hermansky-Pudlak syndrome (HPS) is an autosomal recessive disorder characterized by oculocutaneous albinism, platelet storage-pool deficiency and lysosomal accumulation of ceroid lipofuscin.1–3 The albinism results in iris transillumination, variable degrees of skin and hair hypopigmentation and congenital nystagmus Case and Images taken from- https://www.ncbi.nlm.nih.gov/pmc/articles/PMC3381088/ 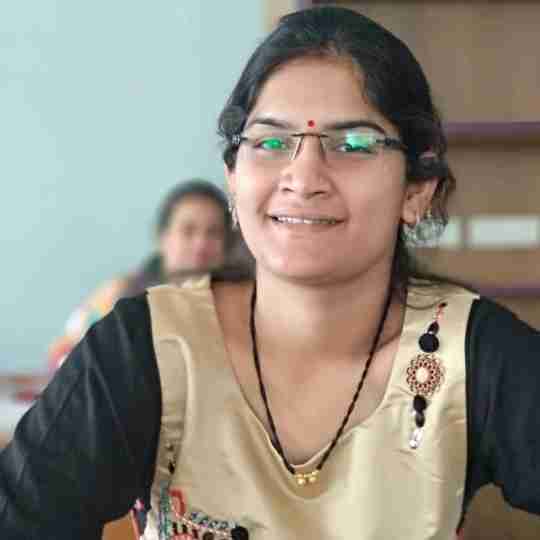