Ended up crying purple tears after a botched tattoo job!

She said that the decision to get the tattoo was a ‘massive mistake’ and she is facing a long recovery from the procedure. At one point it appeared as though she was crying purple tears from her sclera tattooo as residue escaped. She has been to the hospital three times and she was on antibiotic drops for the first week and a half and has been on steroid drops as well, with little success at bringing down the internal swelling. The external swelling lasted for almost a week. Scleral tattooing is the practice of tattooing the sclera, or white part of the human eye. The dye is not injected into the tissue, but between two layers of the eye, where it spreads out over a large area. The process is not common. Complications include corneal infection, inflammation, pain, and risk of inadvertent globe penetration via entry into the anterior chamber. Eyeball tattoos have not been medically or scientifically studied. 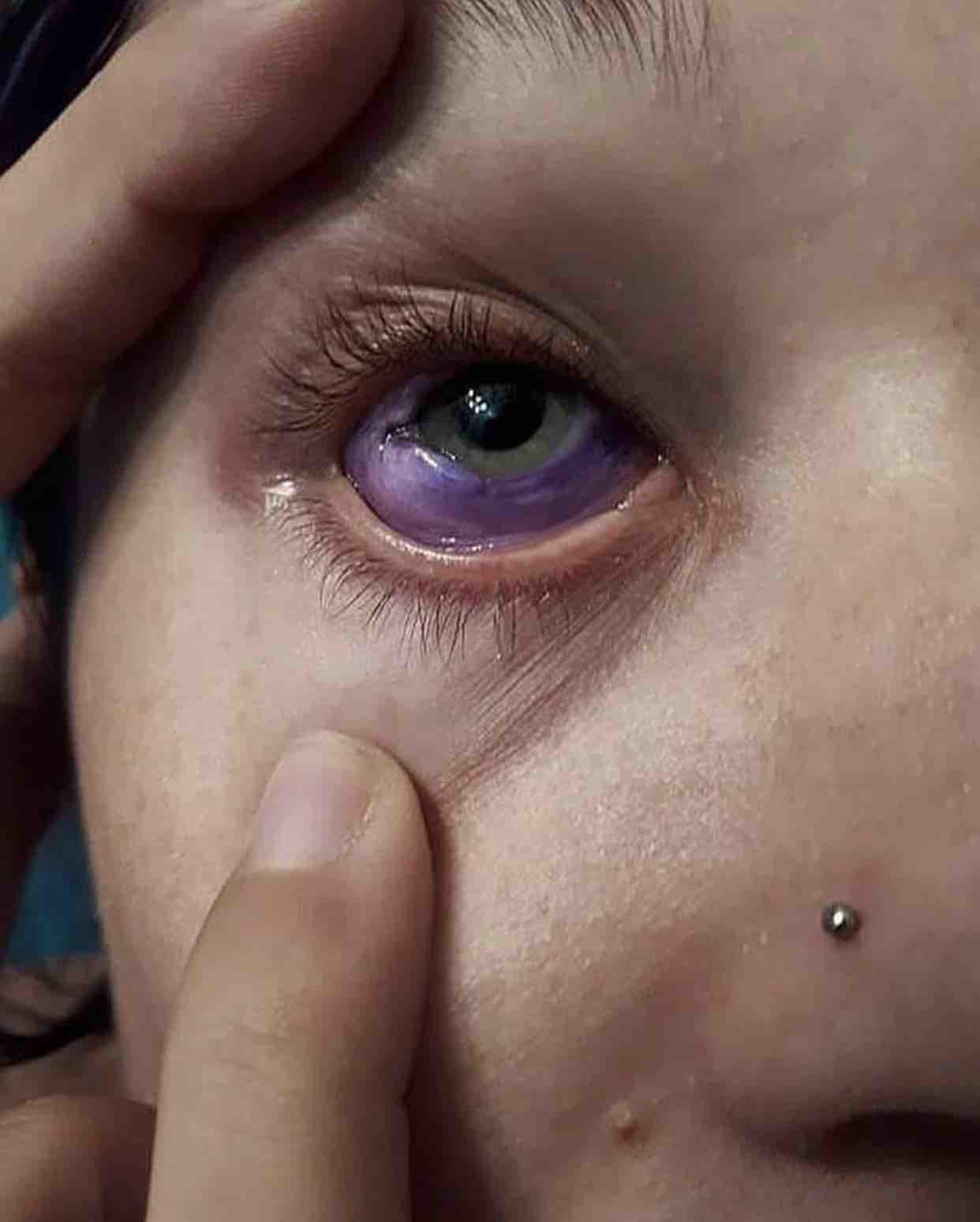 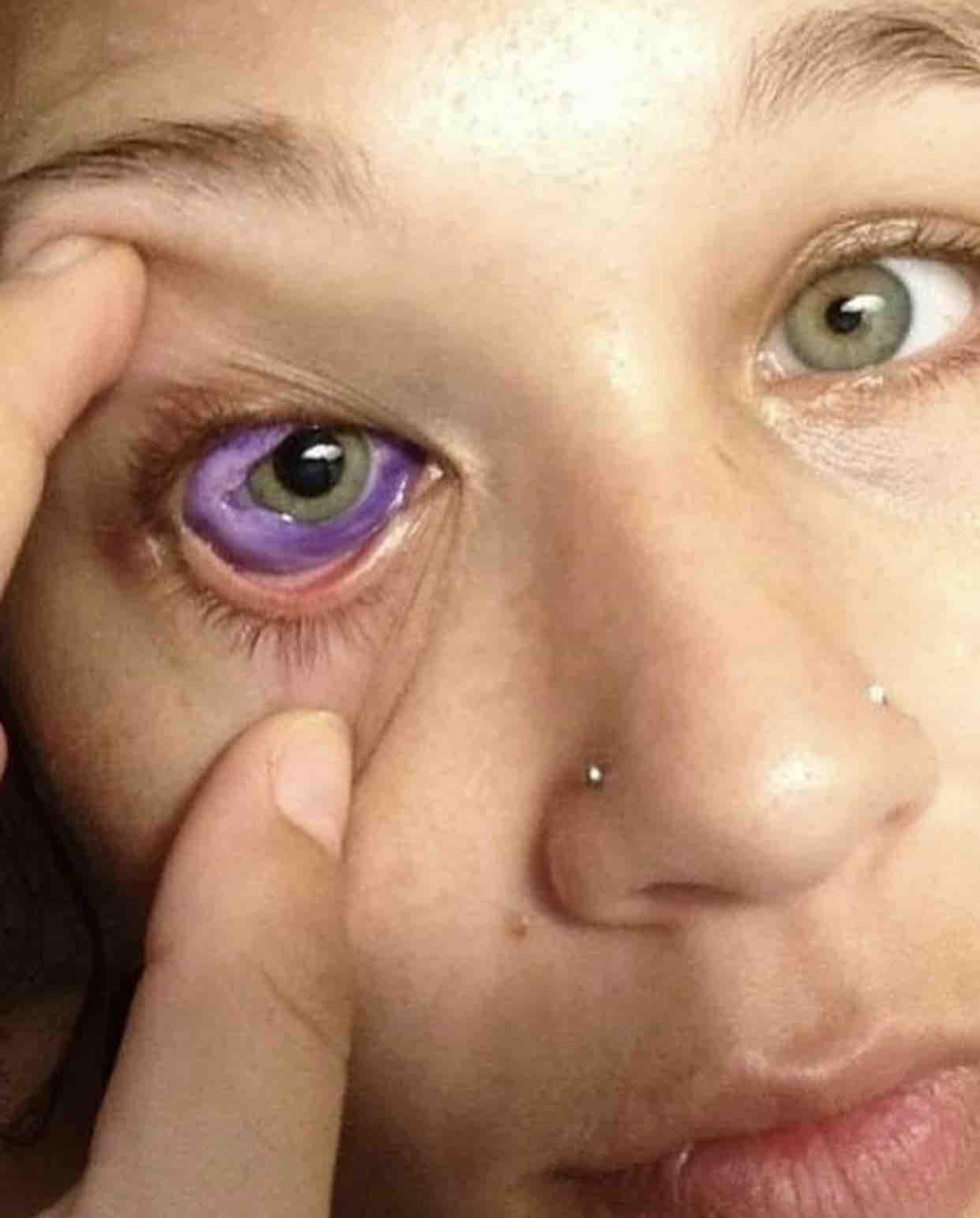 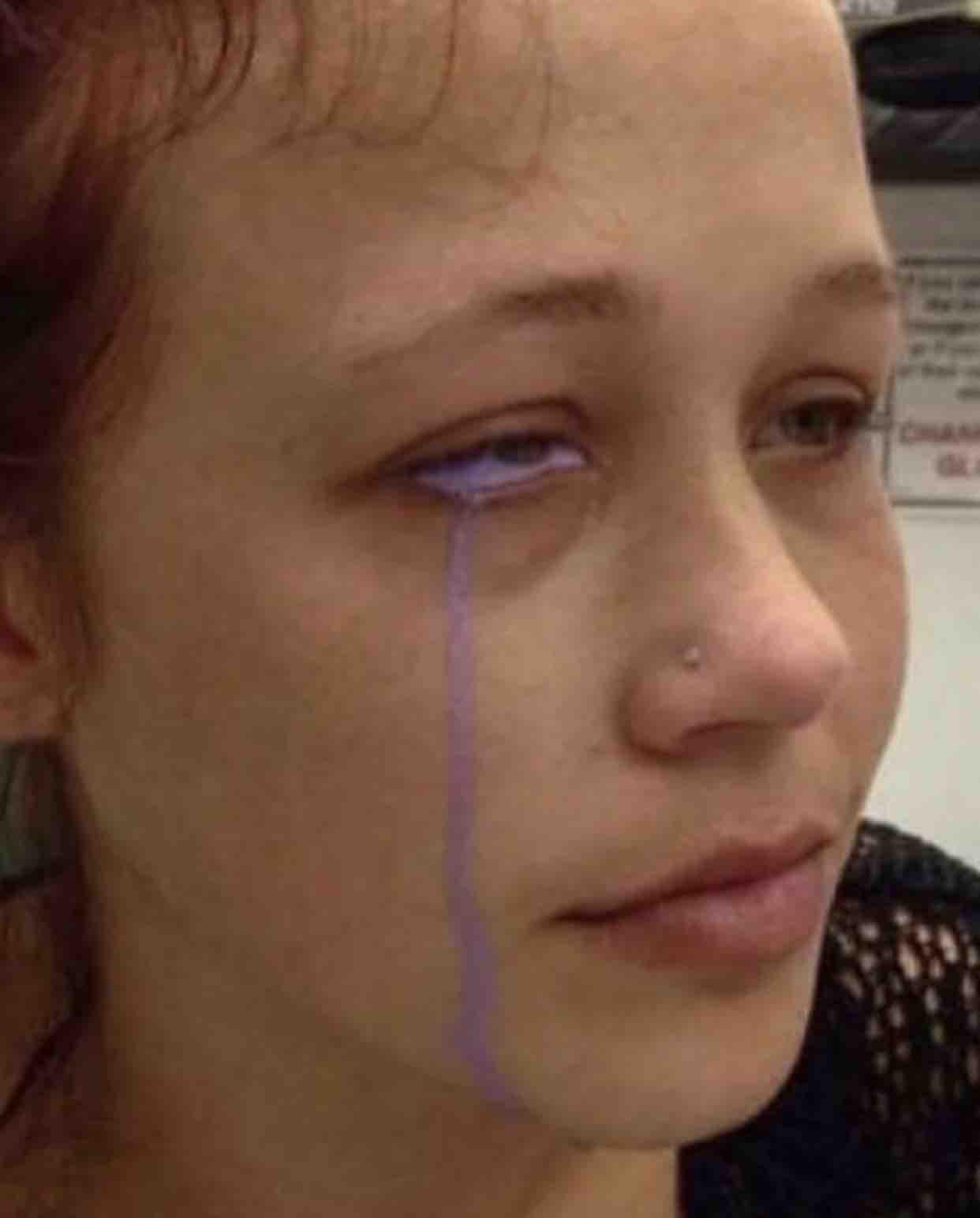 Top Ophthalmologist of May 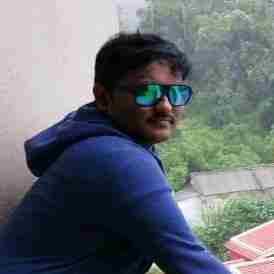 Dear friend, Scleral tattoing type of problems are common in foreign countries.its not a good or important ophthal point to pic in our country. Rather there are most difficult and disgusting issues are there like glaucoma, childhood uncorrected refreactive errors,corneal donation,home medication in corneal injuries leading to corneal blindness. So, first better to talk and discuss on local issues rather than international very minute <0.03 percent cases. Hope u understand.

I agree but This post is just for information Hope u understand @Dr. Guru Prakash 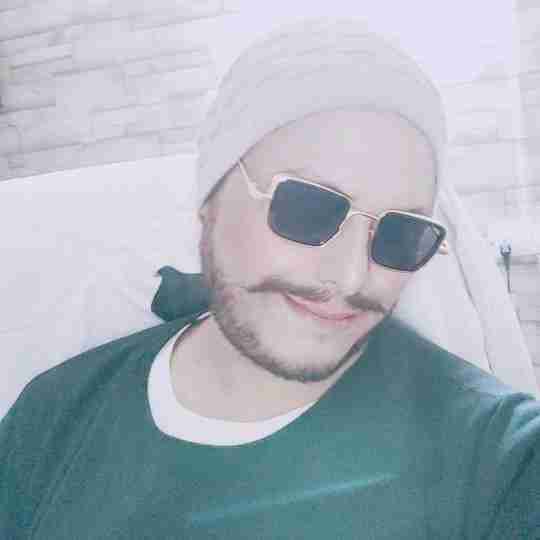