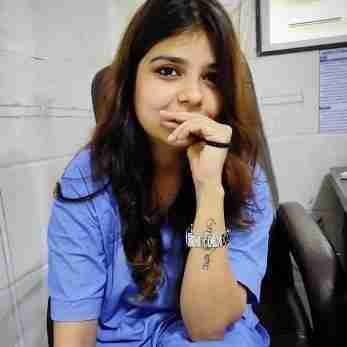 Sleep paralysis which is sometimes mistaken for “spiritual attacks” is a temporary inability to move, that occurs right after falling asleep or waking up. You remain aware during these episodes, which frequently involve troubling hallucinations & a sensation of suffocation. Most people describe a feeling of unable to breath & choking, feeling of a heavy weight on ur chest and an inability to move. Feeling tied down and unable to do anything, just sit and let it pass. These episodes of sleep paralysis involve elements of both sleep and wakefulness, which is part of why they can give rise to distressing symptoms. Sleep paralysis can last from several seconds to several minutes; episodes of longer duration are disconcerting & may even provoke a panic response that might be associated as part of a dream One of the major causes of sleep paralysis is sleep deprivation, or a lack of sleep,changing sleep schedule,sleeping on your back, the use of certain medications, stress, & other sleep-related problems, such as narcolepsy or apnoea. You all should get good sleeping routines . Guys this is not a joke. Sleep paralysis itself isn't harmful to you, bt frequent episodes can make you experience stress & even trauma which leads to more sleep paralysis. The symptoms can make you excessively tired throughout the day or keep you up at night. 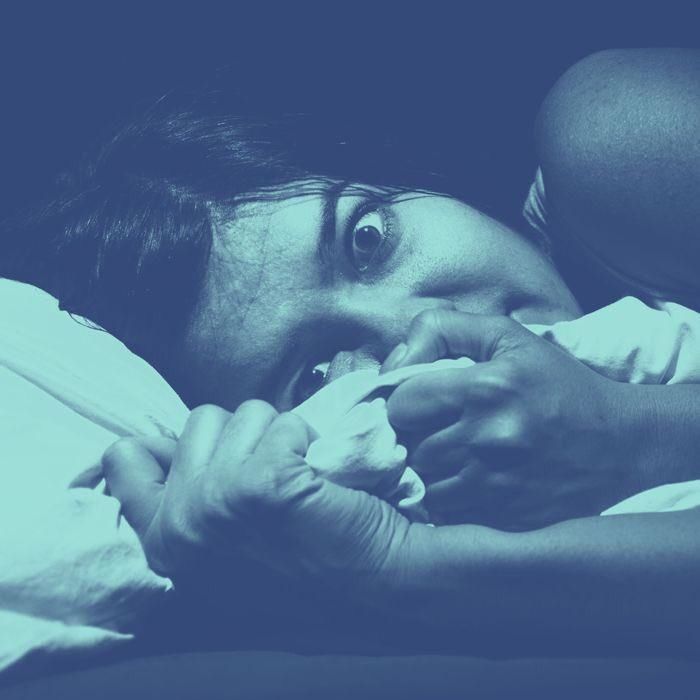 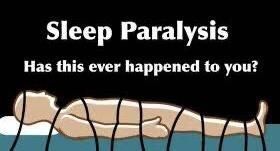 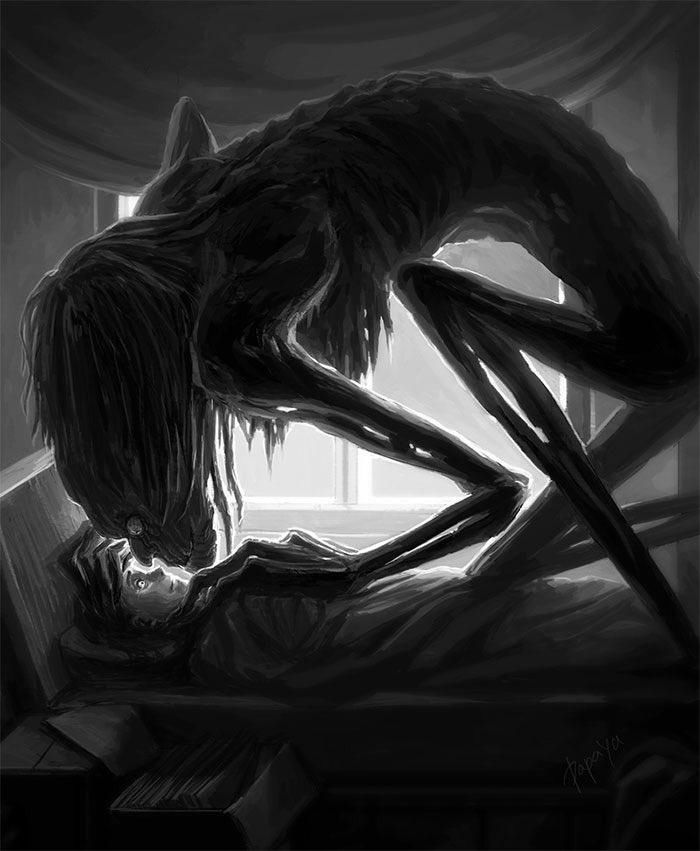 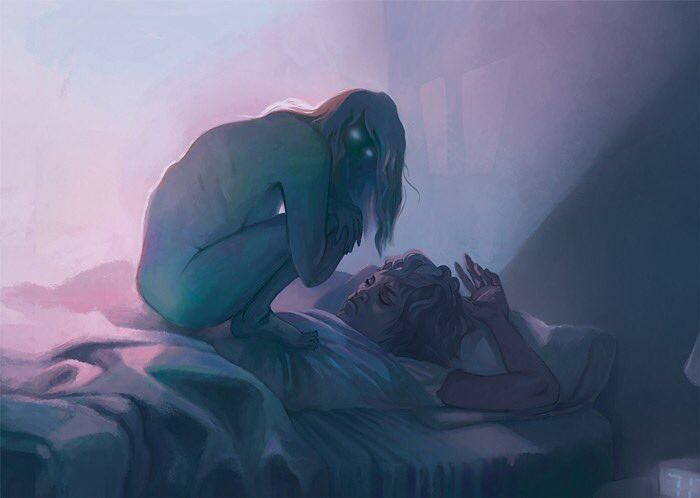 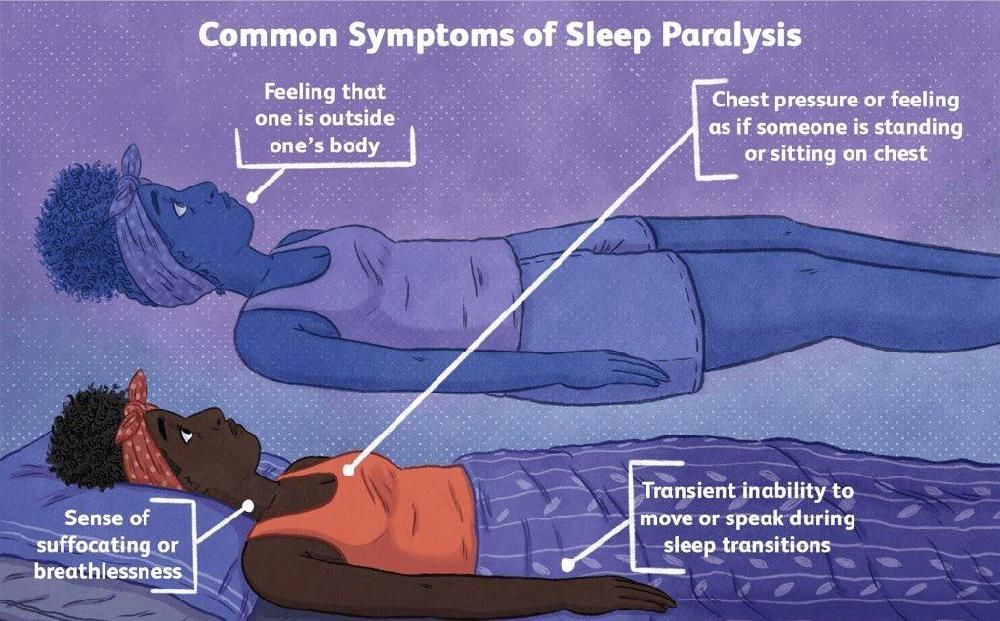 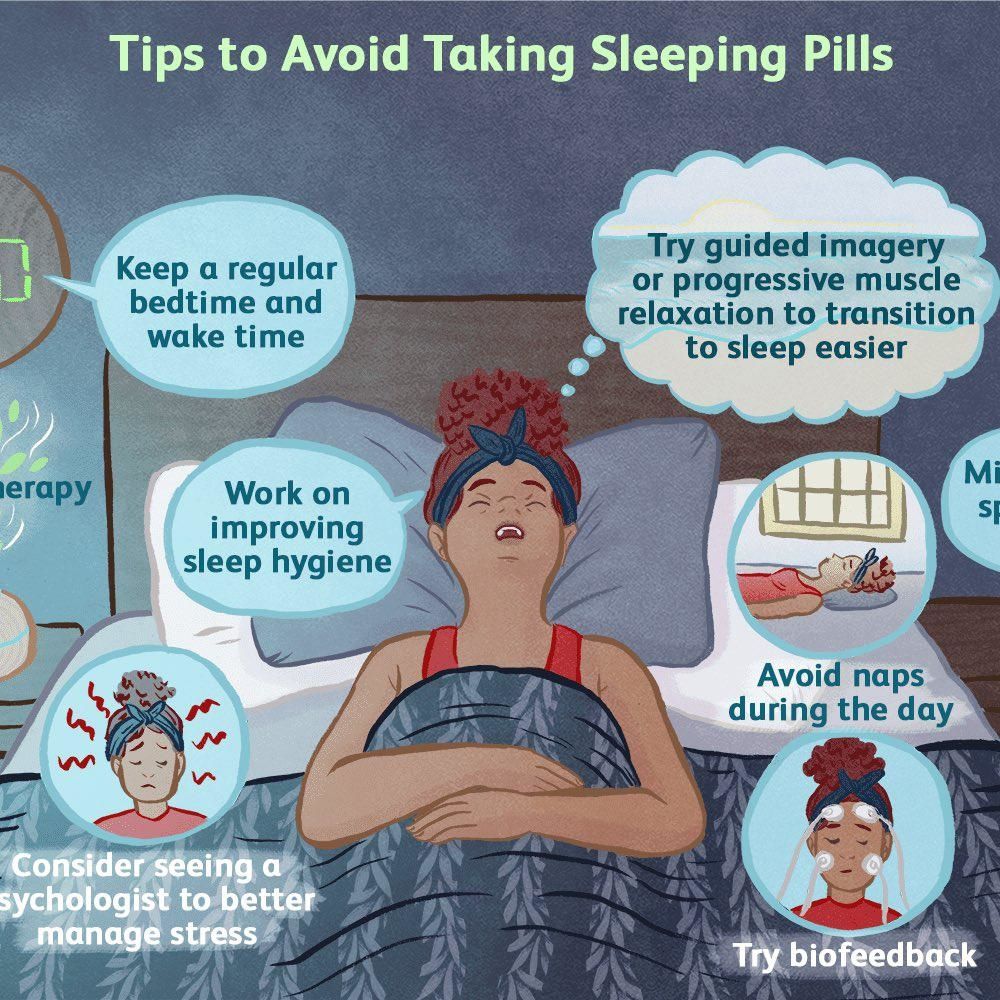 Excellent discussion and so educative post of SLEEP PARALYSIS. Thank you Ma'am for your valuable sharing.

#SplenomegalyPain in backdermatologywhat can be the diagnosisPain in lower abdomen in 8th month of pregnancy. The drug of choice (which is safe)isUncontrolled Bleeding per vaginum since 3 months#ImpetigoCan Oseltamivir be safely given to CAD patient on aspirin?? How to approach a case of Anasarca in a child aged 12 years?HomeoQz Drug Challenge Live