Today my topic is on #Eyes #Styes # boil in eyelash problem. Most of the peoples are worrying about this I will try to give solutions. A #stye is an infection of a gland in the eyelid that causes a red bump near the edge of the lid. It is also called a #hordeolum. The infection is caused by bacteria and it can occur at the base of an eyelash (external hordeolum) or deeper within an oil gland in the eyelid (internal hordeolum). Here are seven things to know about #eye styes: • The first signs are pain, redness and swelling. • Styes typically don't cause vision problems. • Styes are caused by staphylococcal bacteria. • Styes are contagious. • Most styes heal on their own. • Never "pop" a stye. • Other eye problems can accompany styes. Here are more details about these symptoms, causes and treatments for eye styes: 1. The first signs are pain, redness, swelling and tenderness. After symptoms appear, a small pimple will develop in the affected area. Usually this is accompanied by swollen eyes. Sometimes just the immediate area is swollen; at other times, the entire eyelid swells. 2. Styes typically don't cause vision problems. Your ability to see well at either near or distance shouldn't be affected by a stye. 3. A stye is caused by staphylococcal bacteria. Staphylococcal bacteria are found in the nose and they are easily transferred to the eye when you rub your nose, then your eye. 4. Styes are contagious. Pretty much everyone has staphylococcal bacteria in their body. For this reason, anyone can develop a stye without outside contamination. But styes also are contagious. To avoid spreading a stye to others, keep your eyes and hands clean, and don't share your pillowcases, bedsheets, washcloths or towels with others. 5. Most styes heal on their own within a few days. You can encourage this process by applying hot compresses for 10 to 15 minutes, three or four times a day, over the course of several days. This will relieve the pain and bring the stye to a head, much like a pimple. In most cases, the stye will then open, drain and heal without further intervention. 6. Never "pop" a stye. Don’t squeeze or attempt to “pop” a stye. This can spread and worsen the infection. Allow it to open and drain on its own. A stye that forms inside the eyelid (internal hordeolum) might not resolve without treatment. Your eye doctor may need to open it surgically and drain it. If you have frequent styes, your eye doctor may prescribe an antibiotic ointment to prevent a recurrence. Pre-moistened eyelid cleaning pads for daily lid hygiene also may be recommended to reduce the risk of styes and blepharitis. 7. Other eye problems can accompany styes. With a stye, you may notice frequent watering in the affected eye, increased light sensitivity and a feeling that something is in your eye (called a "foreign body sensation"). Homeopathic remedies for styes not only help in dissolving the Stye in an acute condition but eradicate the tendency to have a Stye again. Ferrum Phos, Silicea, Conium, Euphrasia, Pulsatilla, Staphysagaria, Conium and Thuja are the top remedies. 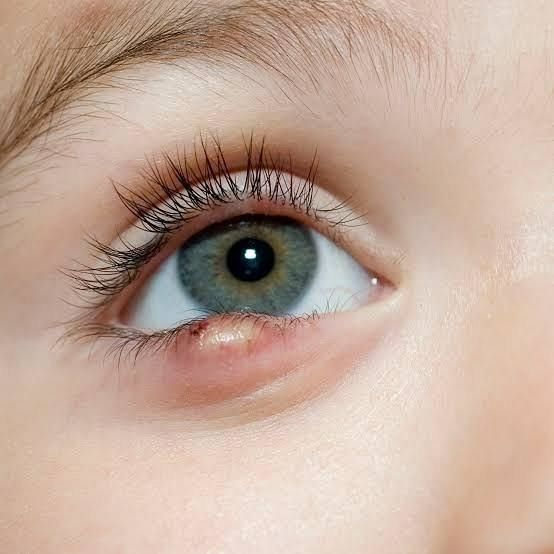