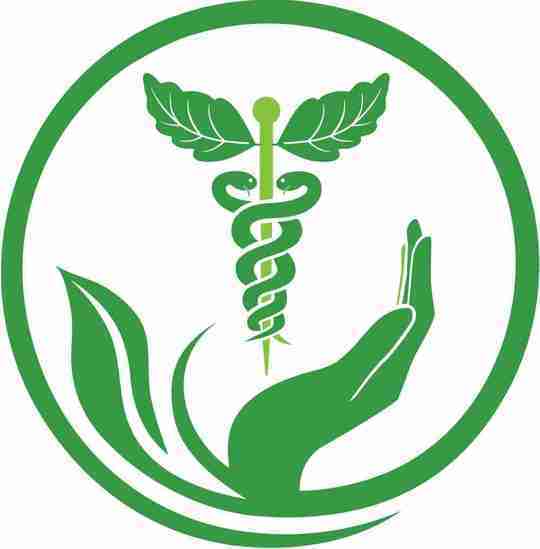 Surát-e- Inzaal (Premature ejaculation) Surát-e- Inzaal (Premature ejaculation) is one of the most common forms of male sexual dysfunction. It is uncontrolled ejaculation (Discharge of semen) either before or shortly after sexual penetration during sexual activity. In other words it is a medical condition in which semen ejaculation takes place before reaching to the point of satisfaction. It happens with minimal sexual stimulation during foreplay or immediately after insertion of penis or before the person wishes to ejaculate resulting in unsatisfactory sex for both the partners. It happens even on friction with clothes rarely. This may lead to anxiety that may add to the problem. It has probably affected every man at some point in his life. It is a condition in which the entire process of arousal, erection, ejaculation, and climax occur very rapidly, often in just a few minutes or even seconds, leaving both the partners unsatisfied. Premature ejaculation may accompany an erection problem such as erection difficulty but is generally treated differently. It is also known as rapid ejaculation, rapid climax, premature climax, or early ejaculation. Premature ejaculation is often confused with erectile dysfunction. Some men experience a lot of personal distress because of premature ejaculation (Surát-e- Inzaal). Several factors may contribute to this condition. Psychological problems such as stress, depression and other factors that affect mental and emotional health can aggravate this condition. It can adversely affect the quality of a man's sexual life. Premature ejaculation (Surát-e- Inzaal) might occasionally complicate reproduction, but it can also adversely affect sexual satisfaction, both for men and their partners. It can lead to secondary symptoms such as distress, embarrassment, anxiety, and depression. According to a survey report, nearly 30% men suffer from premature ejaculation (Surát-e- Inzaal), which are seen in men who are on the thresholds of 40 and assumptions can lead to disturbed relationships and broken marriages. The most basic benefit that you could get by the usage of Unani medicine is that of enhancement of libido (Shahwat ki ziyadati), which means boosting up the sex drive and overcoming Surát-e- Inzaal (Premature Ejaculation). The sex drive is dependent on various emotional and biological problems. Unani medicine used for premature ejaculation works to increase sexual drive by working at the roots of the problem. Unani Medicine Philosophy As per Unani philosophy it is caused by predominance of cold (Buroodat) and wetness (Rutoobat) in the body leading to the weakness of retentive power (Quwat-e- maasika). Other causes of premature ejaculation as per Unani concept are: Excess of semen (Kasrat-e- mani) Excess of sanguine (Predominance of blood) Increased motility and acuteness of semen (Hurqat wa hiddat-e- mani) Weakness of vital organs (Zo’f-e- Aaza-e- Rayeesa) Dilatation of passages of semen (Ittesa-e- majra-e- qazeeb) Su-e- mizaj haar kuliya wa khusiyatain (Hot morbid temperament of kidneys and testicles) – Sometimes In most of the cases of premature ejaculation (Surát-e- Inzaal), it doesn’t have a clear cut cause. With the sexual experience and age, most men often learn to delay their orgasm. Sometimes premature ejaculation may occur with a new partner. It may happen only in certain sexual situations or if it has been a long time since the last ejaculation. Psychological factors such as anxiety, guilt, or depression can also cause premature ejaculation (Surát-e- Inzaal). In some cases, premature ejaculation (Surát-e- Inzaal) may be related to a medical cause such as hormonal problems, injury, or a side effect of certain medicines. Symptoms of premature ejaculation: The main symptom is an uncontrolled ejaculation either before or shortly after intercourse begins. It occurs before the person wishes it, with minimal sexual stimulation. It involves a man ejaculating sooner than he and his partner desire. Ejaculation that routinely occurs with little sexual stimulation and with little control Decreased sexual pleasure because of poor control over ejaculation Feelings of guilt, embarrassment or frustration Psychological symptoms are secondary to the physical ejaculatory events and can be experienced by the man, his partner, or both of them. Secondary symptoms caused by premature ejaculation include: Decreased confidence in their relationships Anxiety Depression Mental distress Interpersonal difficulty Embarrassment

How do I treat the more excited 25 years boy ,no pathology is seen .#Beauty Tip 3Typhoid diagnosed , 40 yr male , what would be the ayurveda line of treatment in this case.Dentists day!!A young girl complain of Burning in sole what is cause?? And treatment?Quick RecallLarge left frontoparietal convexity subacute SDHAcneLesion around the cornea18yr old woman c/o vaginal discharge for past 5months H/o itching (+)