: Differences in the genes of London 's corona virus have improved its ability to infect human cells. This is why the virus has spread around the world as the most powerful infection, 'the researchers claimed. A different type of corona called 'D614G', more in the 'cell culture' of the laboratory environment. Found contagious', according to a research published in the journal 'Cell'. The D614G was first spotted in early April. At the time, we had an amazing tendency to change its shape, "said Beth Korber, lead author of the study at the Los Alamos National Laboratory in the United States. "On page 7 "As soon as it became clear that the disease was spreading locally around the world, the D614G spread rapidly in the region," Korber said. This new form of infection is associated with external respiratory tract infections in patients with Kovid-19. This means that the virus's ability to infect people could be further enhanced, 'the scientists said. 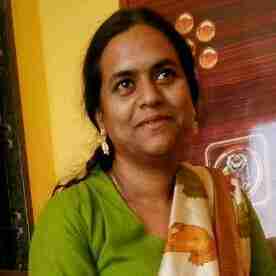 What should be given to a newborn with cough,cold & noisy breathing but no fever ??Give your voteManagementWhich is the suitable drugs for acute attack of migraine in case of unavailability of triptans?AyurQz Spot Diagnose & Quick PrescriptionFerrum phosphoricumGross anatomyHUMAN INTERNAL ARTIFICIAL BODYChoroidal melanoma case - How to treat?Cryptogenic organizing pneumonia.