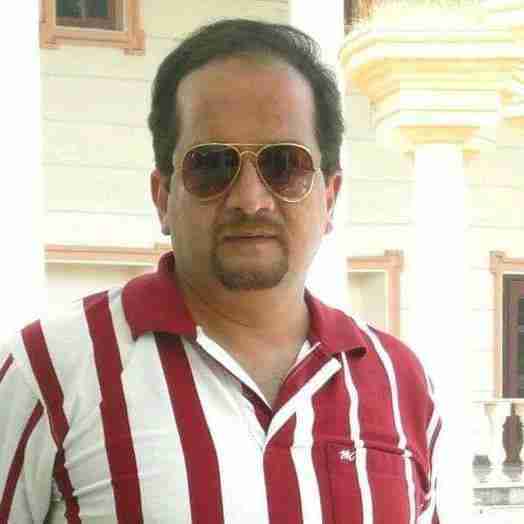 The study — called SARS-CoV-2 Immunity and Reinfection Evaluation (SIREN) and published on the preprint server medRxiv on 15 January1 — concluded that immune responses from past infection reduce the risk of catching the virus again by 83% for at least 5 months. Over the course of the past year, have shaken confidence in the immune system’s ability to sustain its defences against the virus. The interim results from the study assuage some of those fears, said SIREN lead investigator Susan Hopkins, a senior medical adviser at Public Health England in London, at a press briefing. The data suggest that natural immunity might be as effective as vaccination, she added, at least over the five-month period the study has covered so far. The data suggest that repeat infections are rare — they occurred in fewer than 1% of about 6,600 participants who had already been ill with COVID-19. But the researchers also found that people who become reinfected can carry high levels of the virus in their nose and throat, even when they do not show symptoms. Such viral loads have been associated with a high risk of transmitting the virus to others, said Hopkins. “Reinfection is pretty unusual, so that’s good news,” says immunologist John Wherry at the University of Pennsylvania in Philadelphia. Read more: https://go.nature.com/3paEfOk 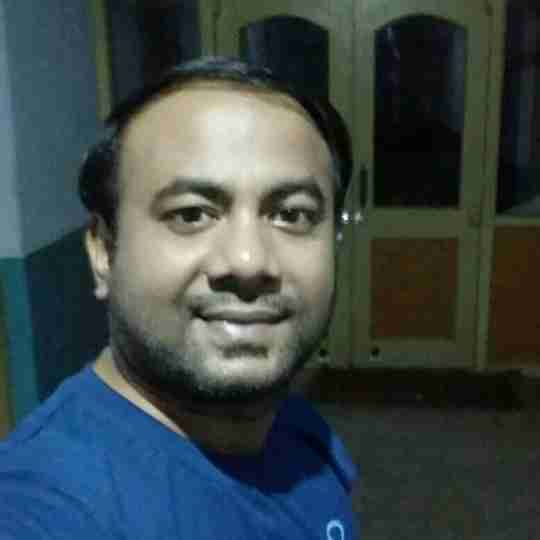