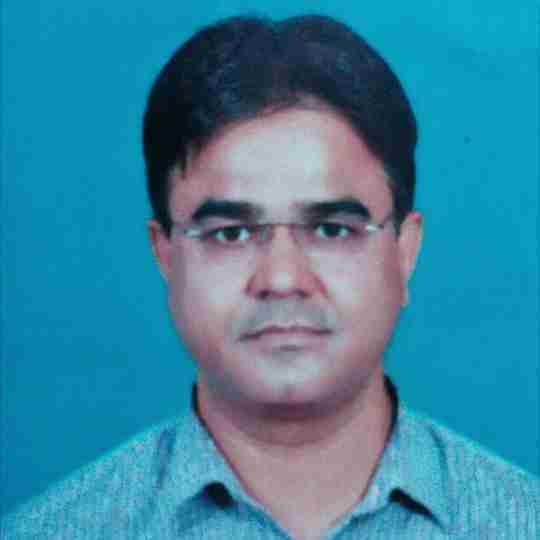 This cow parturiated one month back. Two days before parturition sat down. Treated by a quack by calcium therapy and other supportives. Responded to treatment.But was unable to stand up at it's own. So the quack gave calcium therapy 5 times during those 20 days intervally. Then the owner called me. Continuously I treated the animal since last 10 days. I gave her calcium as well as fluids like Intalyte, D 10, DNS, inj Tribivet, Inj Mecovet xl, Inj Injectiphos, Inj Artizone s, Anabolite orally, and much more I found suitable. But the response is very very slow. Still the animal needs some help to stand up. Though after standing it remains in standing positions for long time. Note the joint swlling with synovial fluid. Plz suggest the diagnosis and treatment additions. 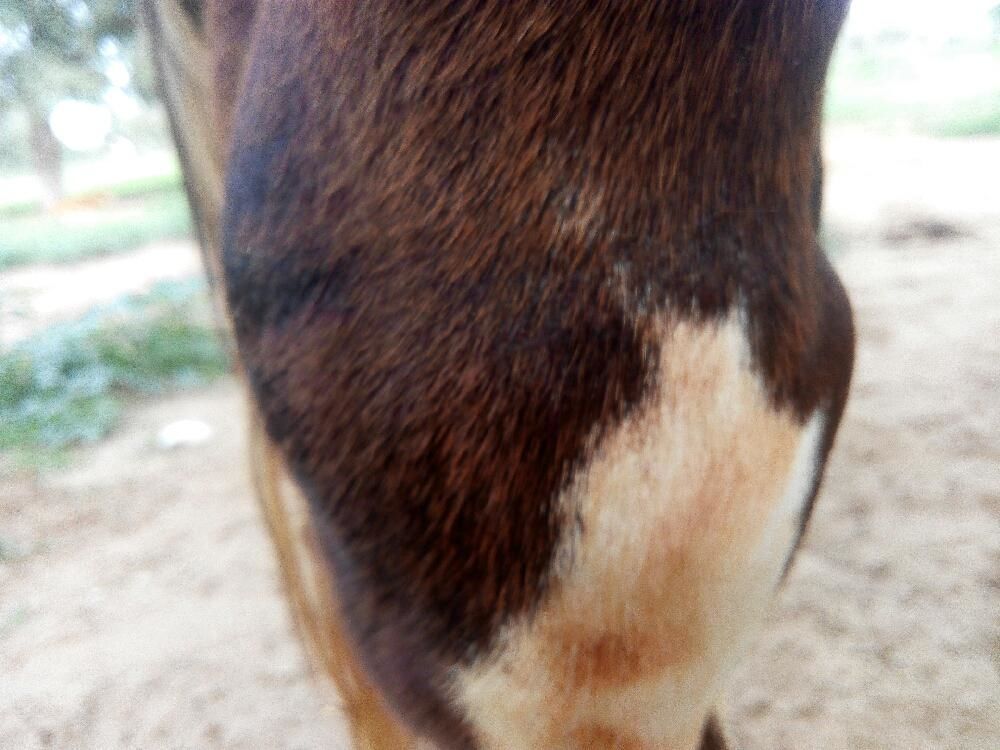 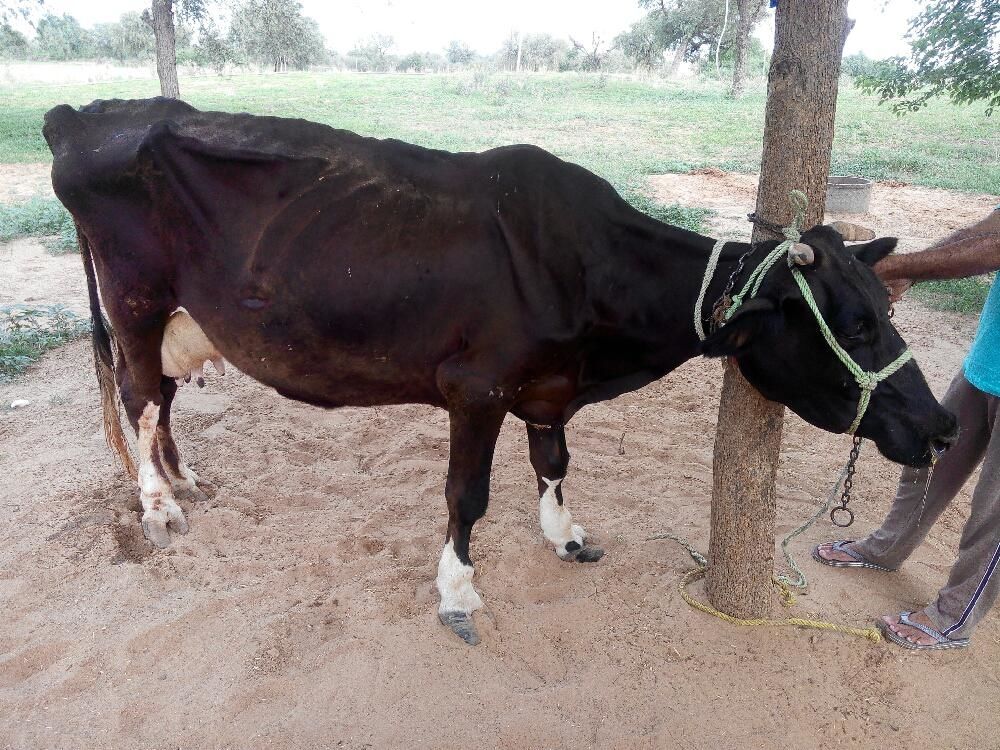 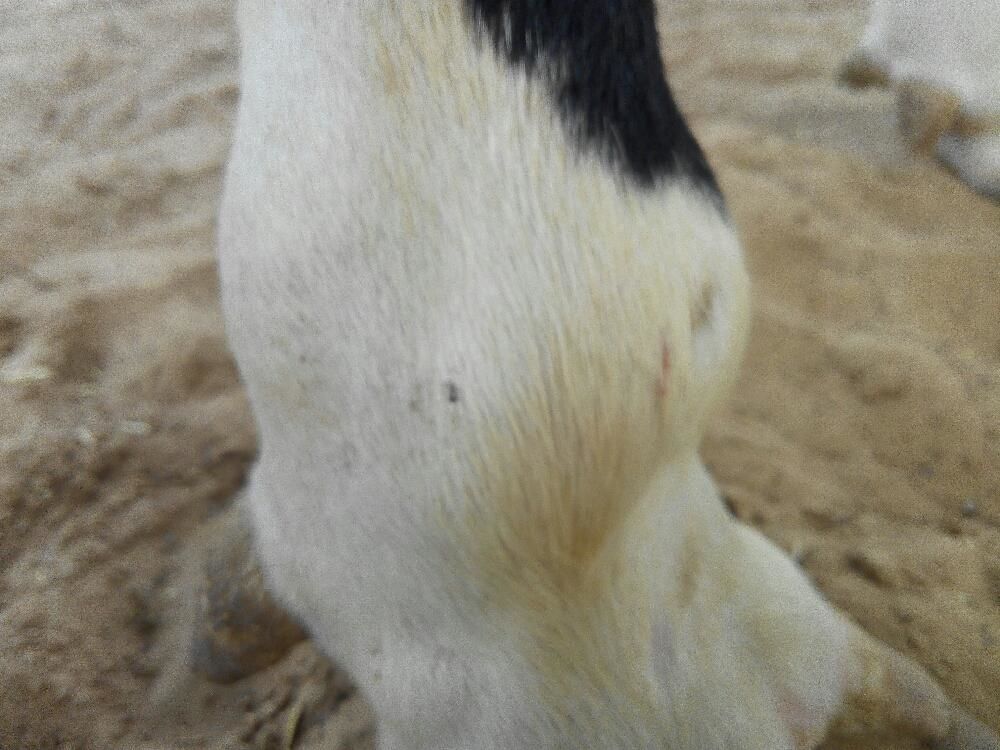 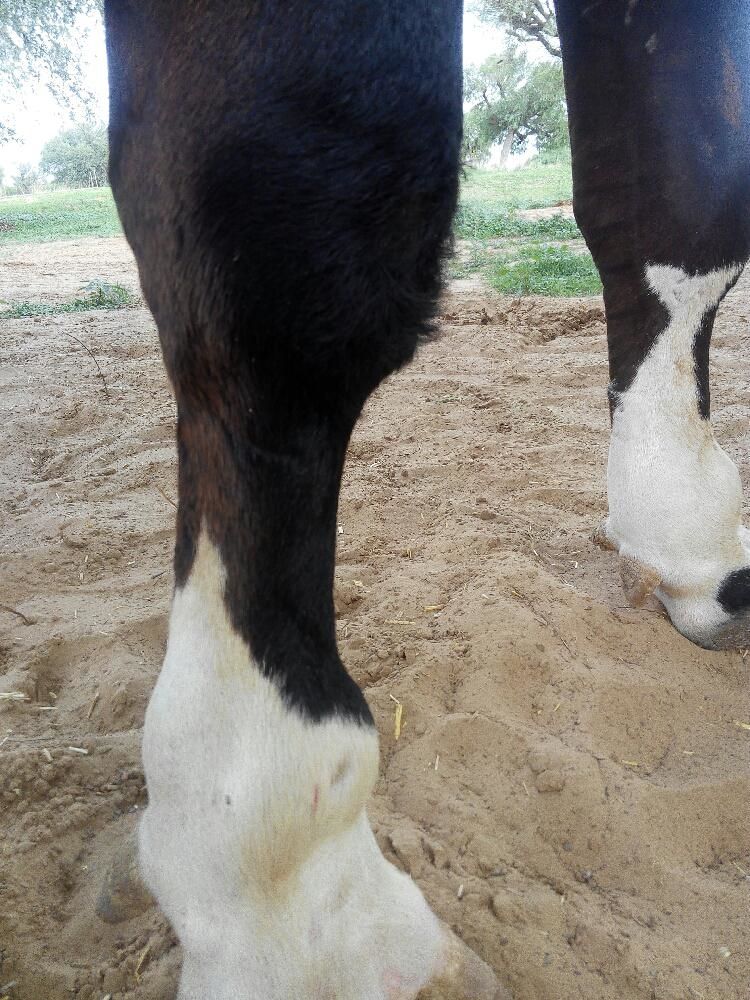 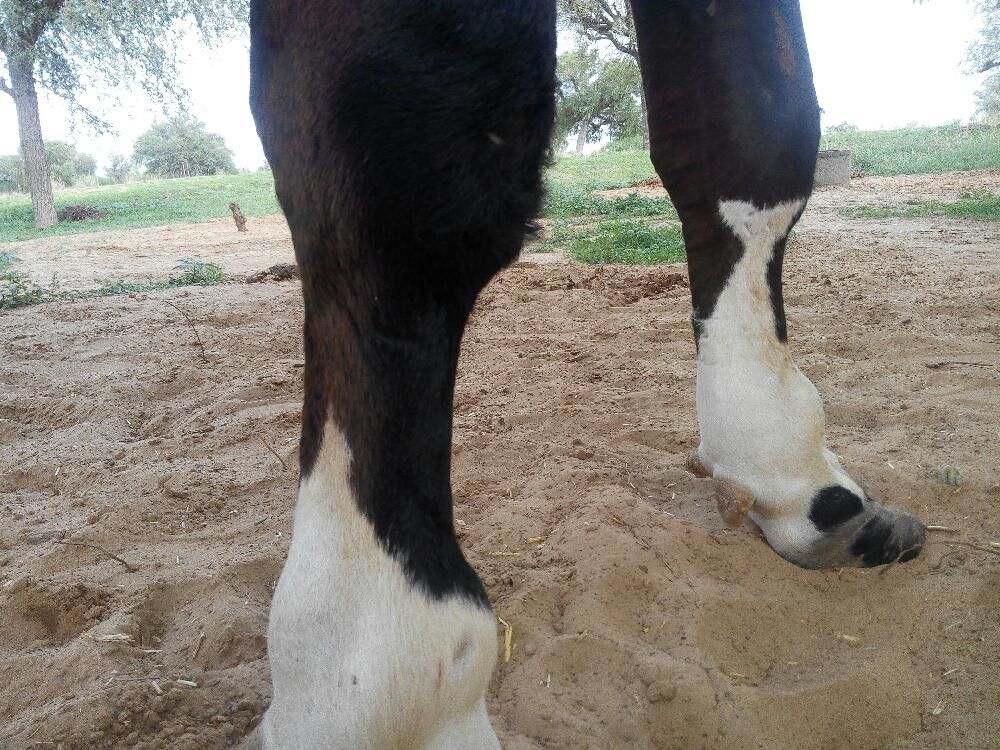 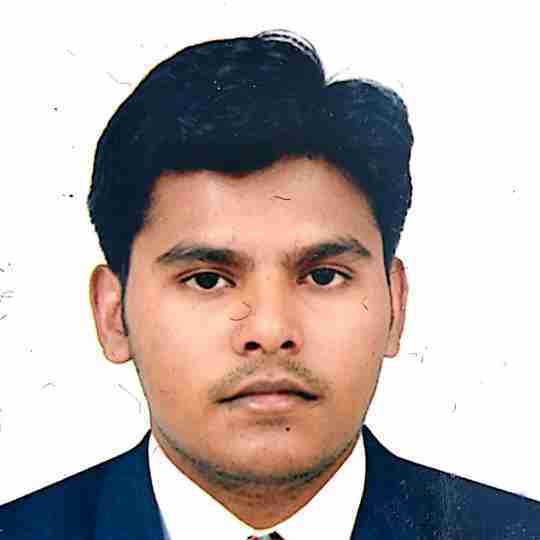 I think it's a case of polyarthritis... May be infectious.... Give inj. Procaine penicillin... Along with ketoprofen or artisone... U can also give steroids... Complete course of antibiotics.... 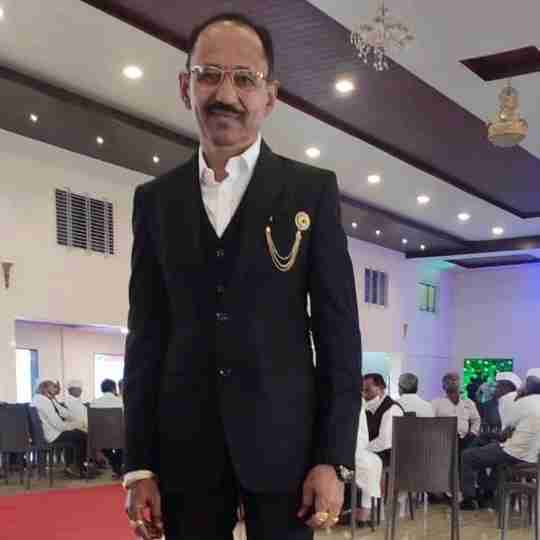 I agree with you 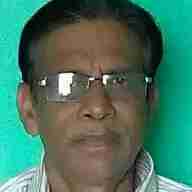 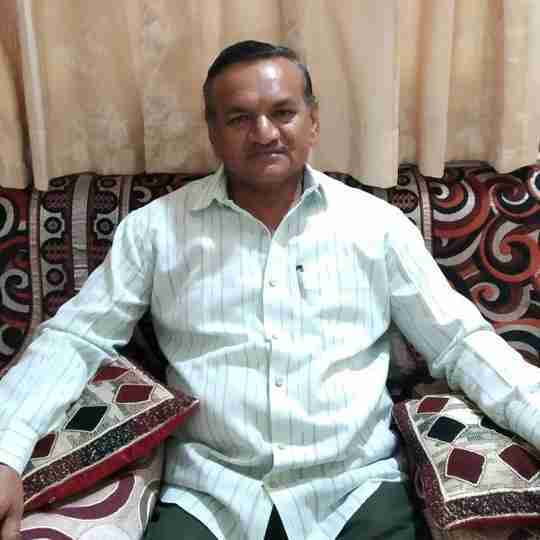 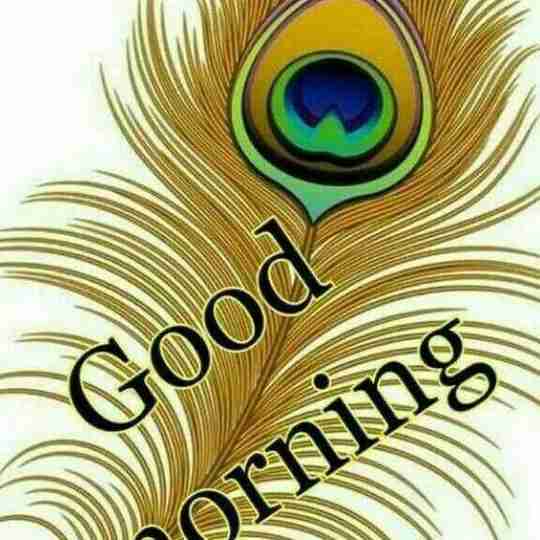 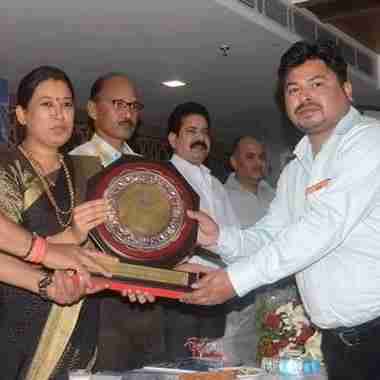 1 bottle calcimust gel daily, 7 ml x 2 times melonex plus, isofluid inj 10 ml daily, amoxyrum 1 bolus x 2 times daily, if history of no deworming, then give 3 bolus of oxyclosanide - levamisol once in night with vitakind liv livertonic 50 ml daily. let it run indefnitely, i mean till animal regains its power, if improvement observed within 2-3 days then let this go for 10- 15 days, if not then you may try some antiprotozoonal drug, but in this case you should choose oxytetracyclin i/v.

Why 5 times given calcium I/v, if gives calcium Vit D Inj essential, they did not give Vit D then how calcium absorbed in body? 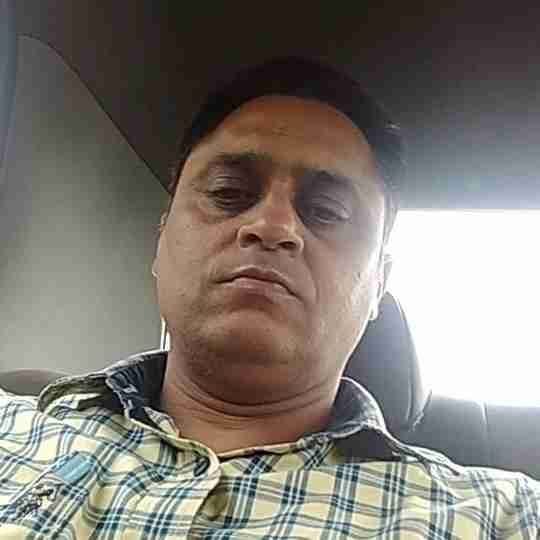 You give calcium subconsciously and give vit d injection 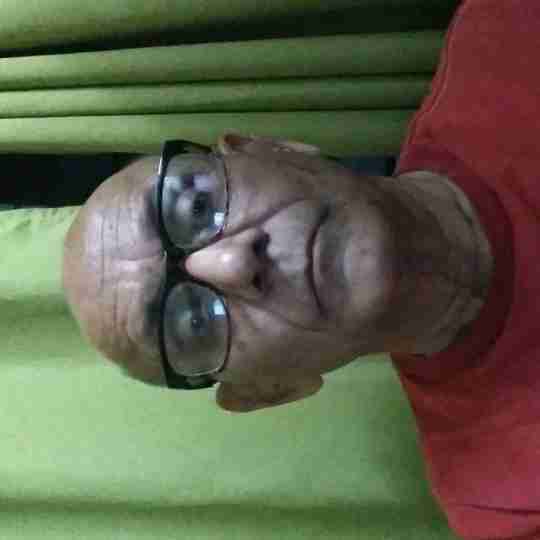 Massage with liniment turp. ,Hot water fomentation with above 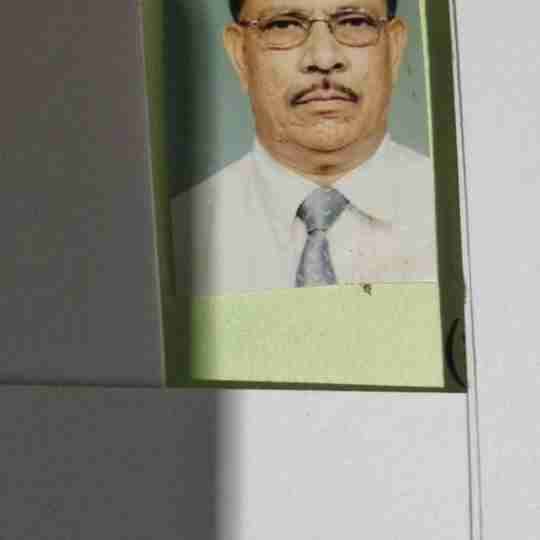 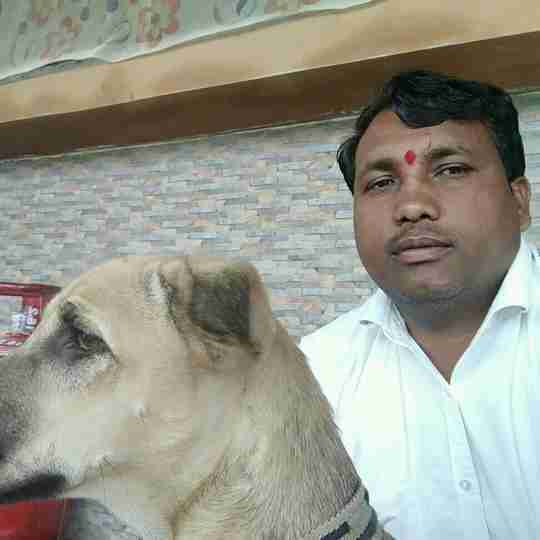