Friends today I am discussing about Vitilogo . The spread of #Vitiligo cannot be determined. It may stop completely after the first patch but often these patches do spread. For some patients further development may takes years and for others the large areas can be covered in months. In some patients mental stress has been seen to increase the growth of these white patches.The hairs which are growing in that area may lose their color and turn gray. This disorder also leads to psychological issues relating to appearances and at times in certain individuals (mainly the adolescents and the young) this stress can take enormous proportions particularly if Vitiligo develops on visible areas of the body, such as the face, hands, arms, feet, or on the genitals. They develop very strong emotions of being embarrassed, depressed, or worried about how others will react. What causes Vitiligo? The cause for Vitiligo is not very clear but doctors and researchers are beginning to believe that Vitiligo resembles an autoimmune disorder. Which means that the pigment (the matter that gives colour to our skin) producing cells of the skin are destroyed by the body’s own antibodies (defense cells). Vitiligo (often called leucoderma) is a disorder where the skin loses its color in patches of irregular shapes and sizes. This is a pigmentation disorder which means that melanocytes (the pigment-producing cells) in the skin get destroyed. This results in the development of white patches on the skin. Homeopathic medicine for vitiligo like Arsenic Sulph Falvus, Arsenic Album, Baryta Mur and Baryta Carb can treat the problem effectively. 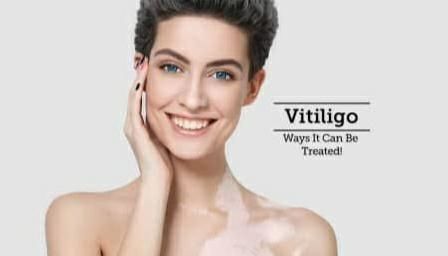 Tuberculinum is one of the medicine, broad spectrum antibiotics use in case of UTI and Prostatitis also a cause of vitiligo. 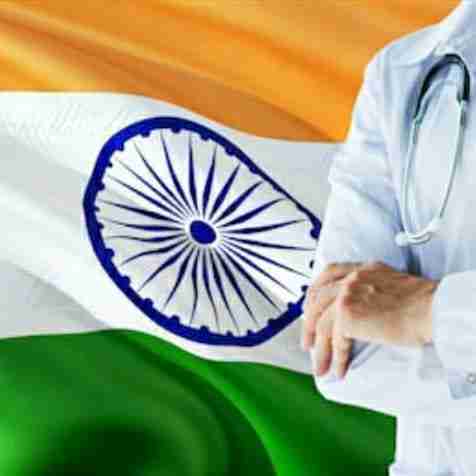