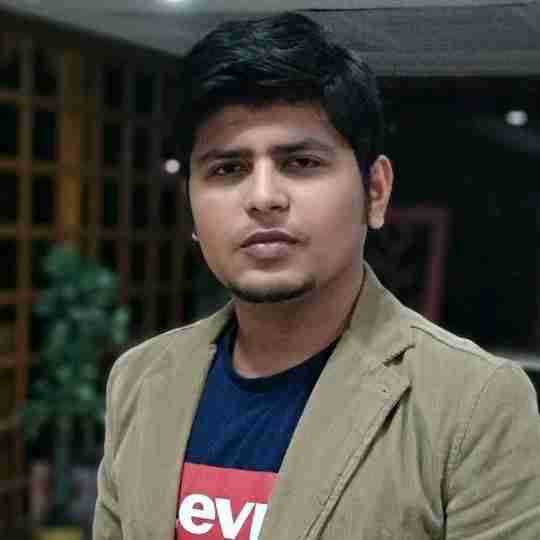 Wegners granulomatosis with lichen planus, mononeuritis multiplex, Guttate psoriasis and and cushing syndrome. Chief Complaints A 54 yr old lady has come with productive cough, multiple bouts of hemoptysis , chest pain and SOB for past 10 yrs which has progressed over last 2 yrs. She also has black pigmented pruritic rashes over left ant thigh and papulo nodular diffuse rashes over all 4 limbs , back and abdomen. The rashes are more prominent during night. She has been suffering from wegners granulomatosis and under going treatment. There had been multiple episodes of relapse and remission. Initially it started with recurrent allergic rhinitis, A cute otitis media and headache following sinusitis. She was on antihistamimic for quite long time until in 2012 when she developed b/l pedal edema and was thoroughly investigated. Renal biopsy was done showing FSGN without any immune deposit and positive for C-ANCA. CT thorax was normal but gradually she developed cough, chest pain, SOB and finally Hemoptysis. Serial CT thorax were done showing multiple cavitatory lesions accompanied by fungal infection. She was started on Steroid and cyclophosphamide and with multiple relapses and disease progression was put on Rituximab maintenance therapy. Gradually she developed paresthesias and distal weakness of limbs which is asymmetric and limited to Rt sided only. Reduced lat corticospinal tract sensation and power of 4/5 in distal joints on rt side. Posterior column sensation is intact. Now she has features of cushing syndrome with moon like face, hirsuitism, multiple bone pain - xray and Dexa scan showing osteopenia. 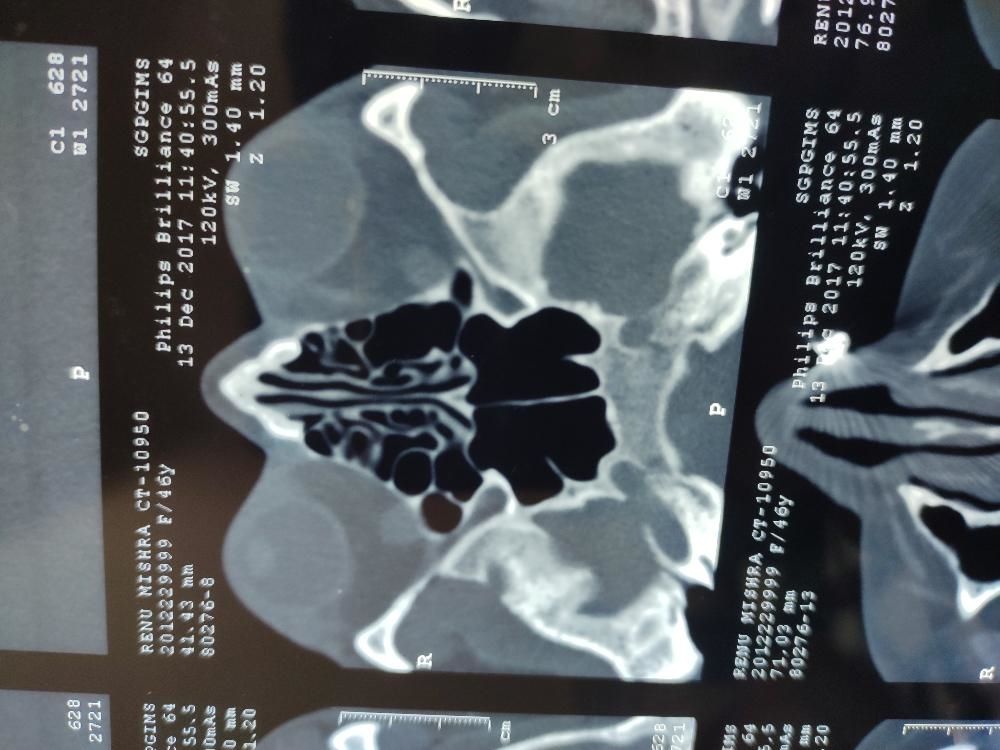 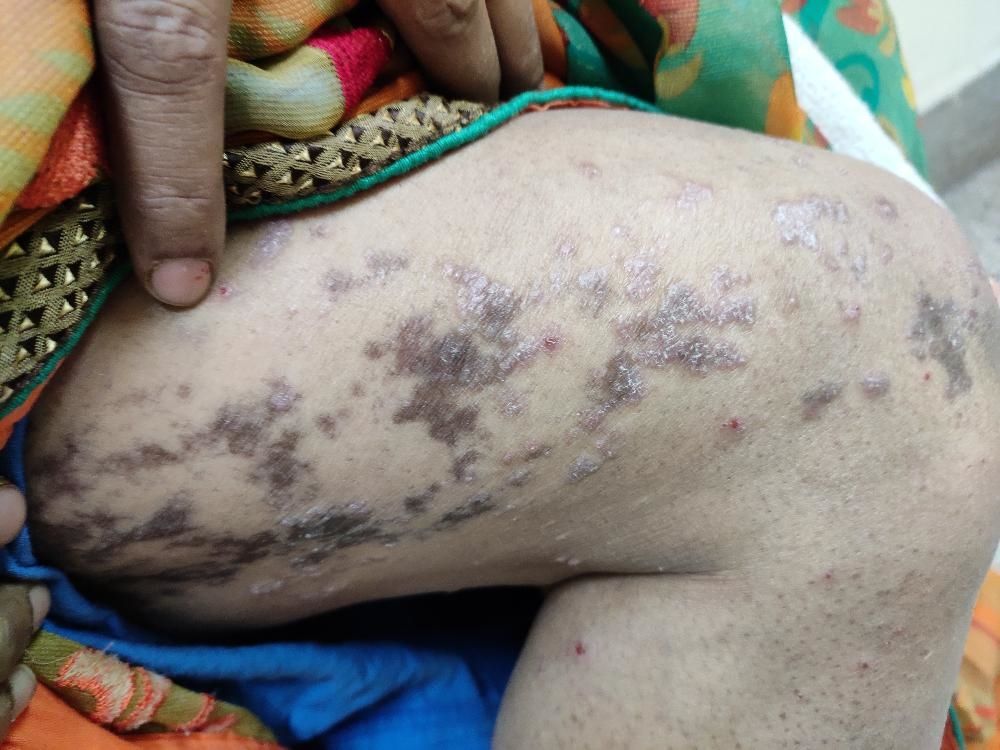 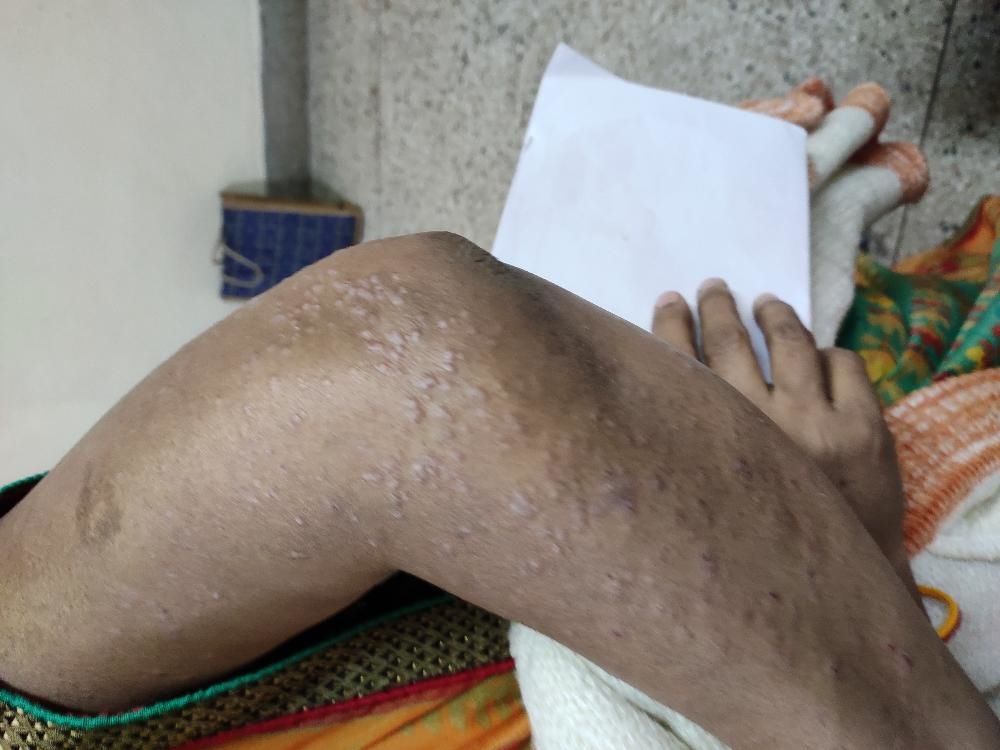 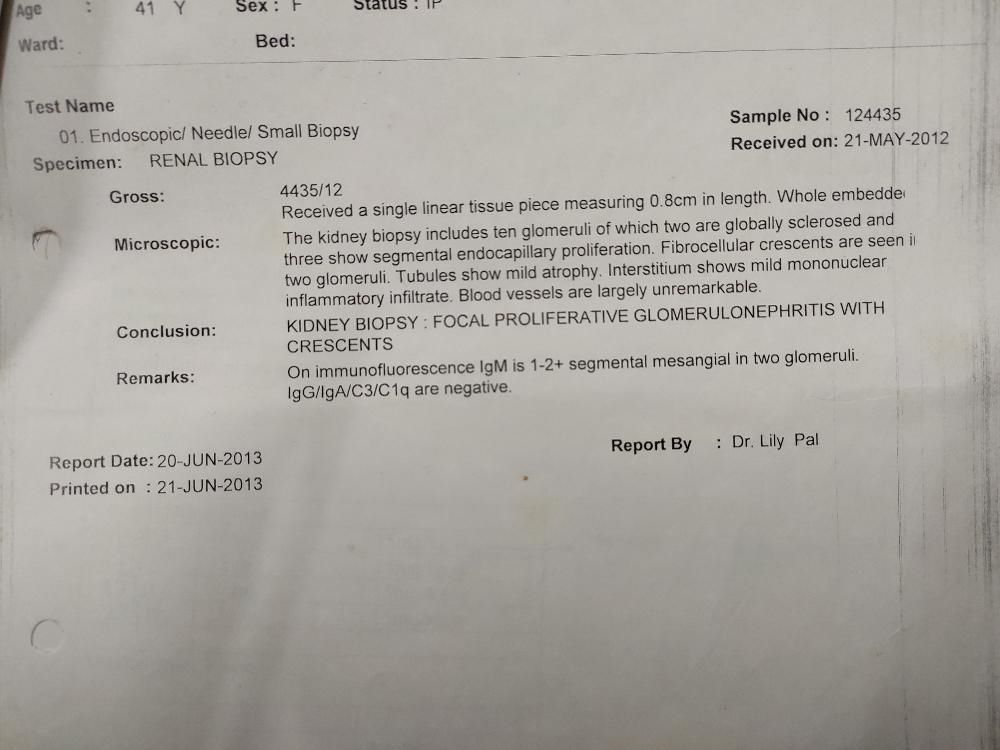 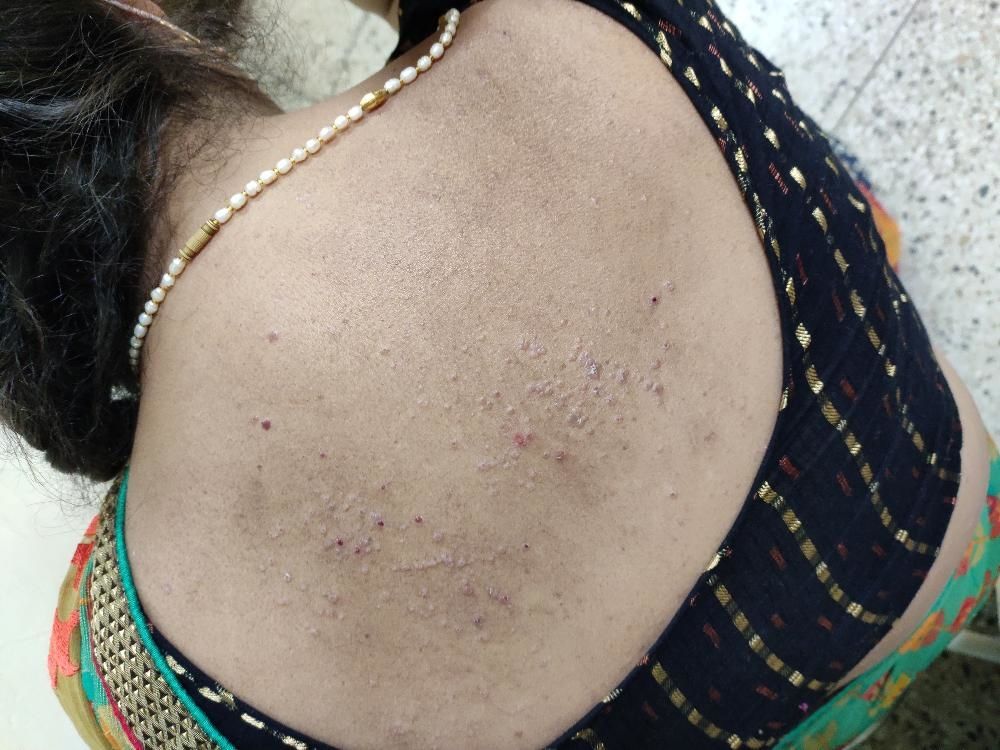 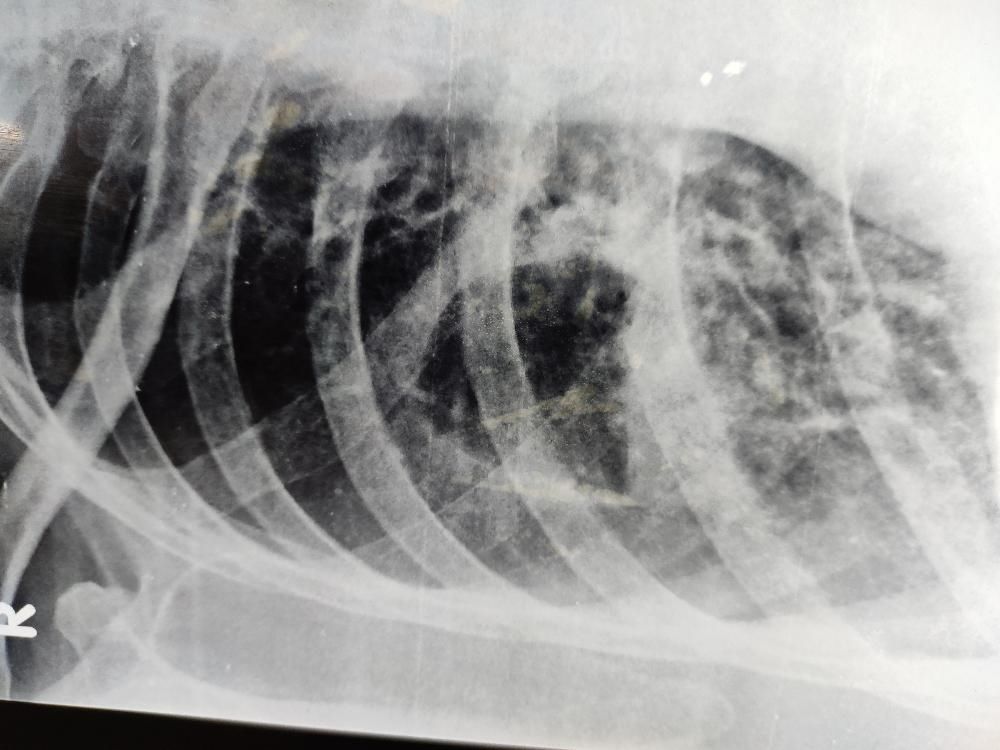 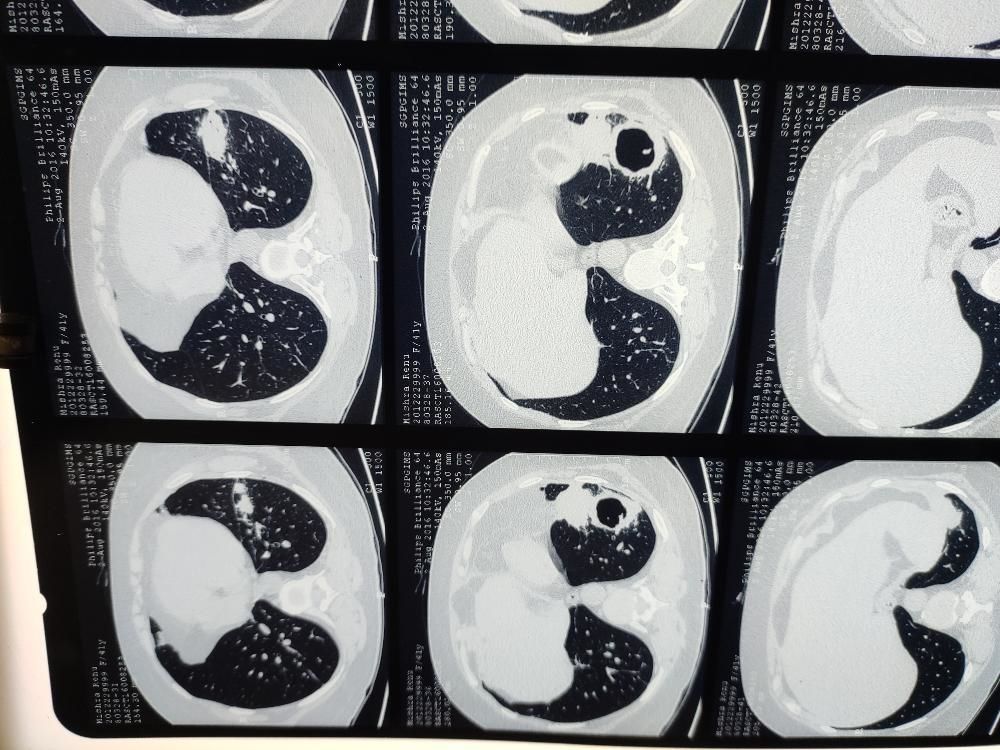 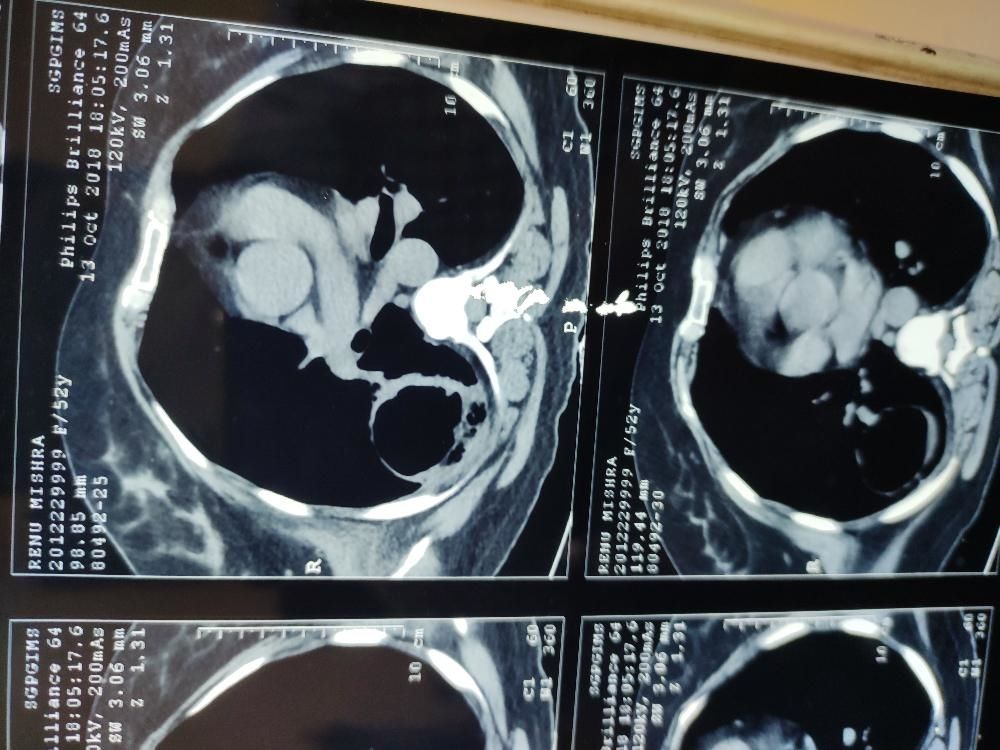 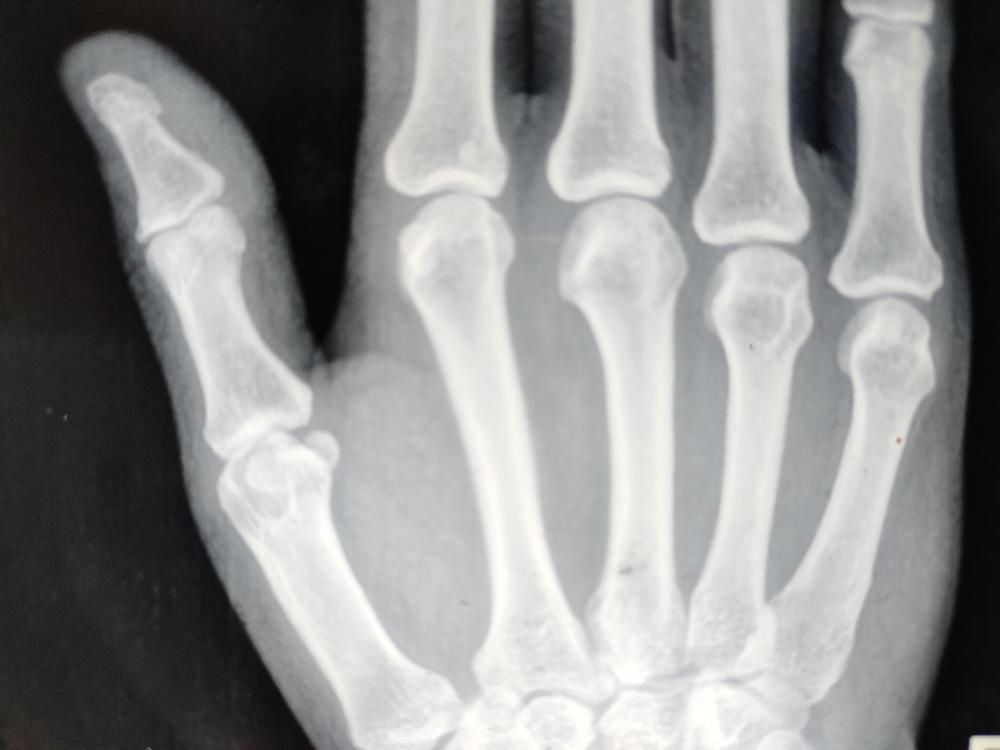 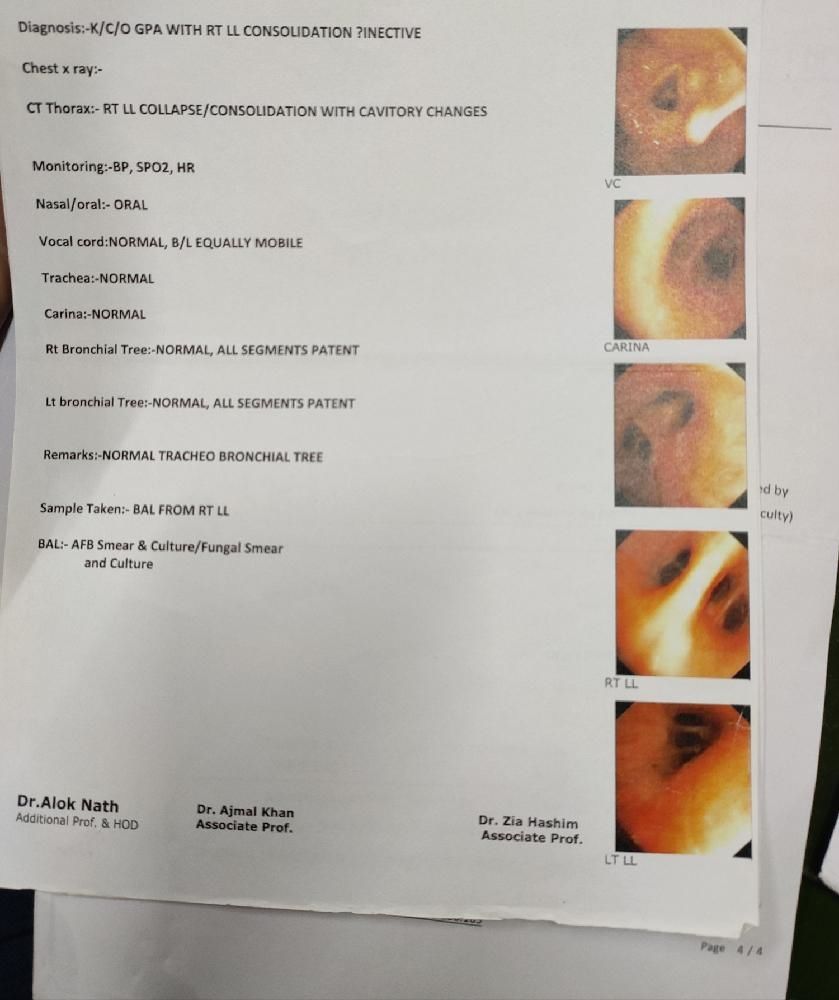 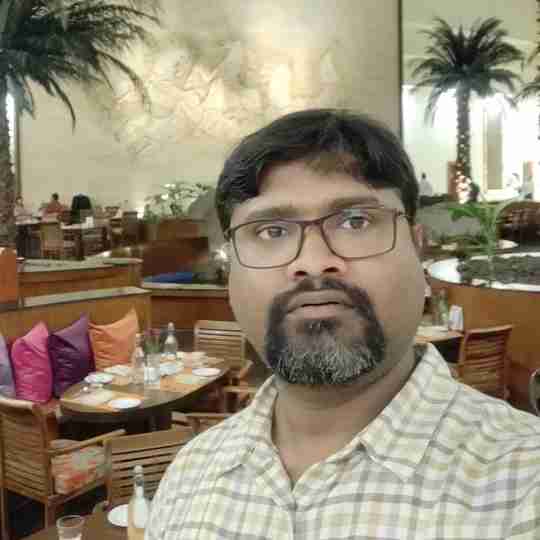