Your digestive or gastrointestinal (GI) tract includes the esophagus, stomach, small intestine, large intestine or colon, rectum, and anus. Bleeding can come from any of these areas. The amount of bleeding can be so small that only a lab test can find it. Signs of bleeding in the digestive tract depend where it is and how much bleeding there is.Signs of bleeding in the upper digestive tract includeBright red blood in vomitVomit that looks like coffee groundsBlack or tarry stoolDark blood mixed with stoolSigns of bleeding in the lower digestive tract includeBlack or tarry stoolDark blood mixed with stoolStool mixed or coated with bright red bloodGI bleeding is not a disease, but a symptom of a disease. There are many possible causes of GI bleeding, including hemorrhoids, peptic ulcers, tears or inflammation in the esophagus, diverticulosis and diverticulitis, ulcerative colitis and Crohn's disease, colonic polyps, or cancer in the colon, stomach or esophagus.The test used most often to look for the cause of GI bleeding is called endoscopy. It uses a flexible instrument inserted through the mouth or rectum to view the inside of the GI tract. A type of endoscopy called colonoscopy looks at the large intestine.NIH: National Institute of Diabetes and Digestive and Kidney Diseases 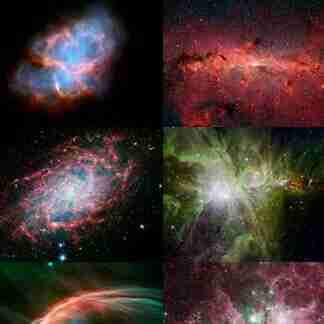 Remained Incharge Medical Officer with Hon'Ble C.M of J and K for More Than 20 Years from Jan 2000 To October 2020 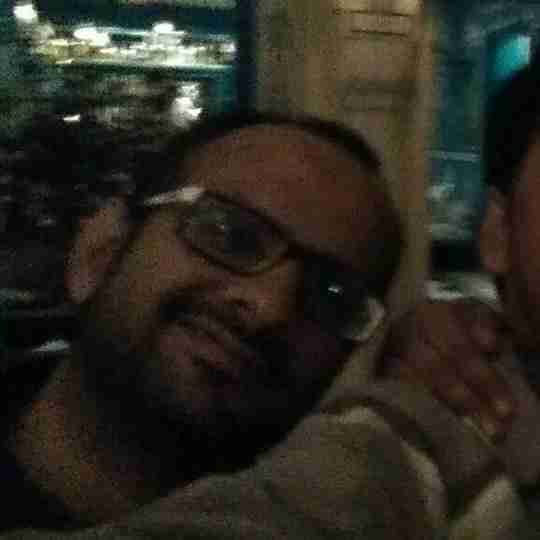