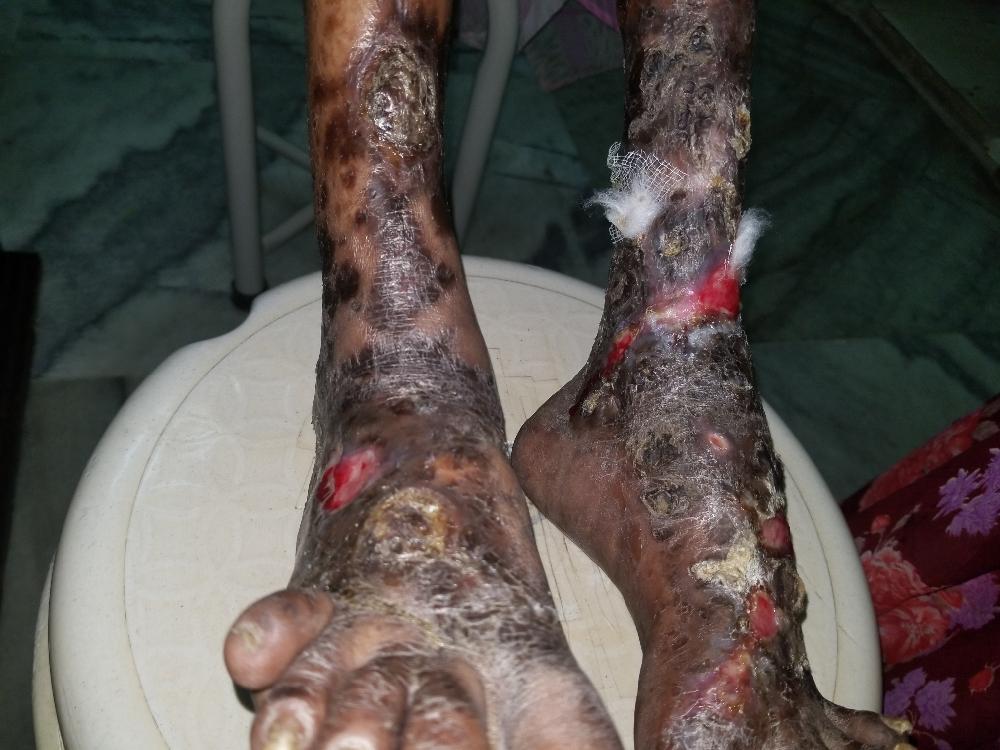 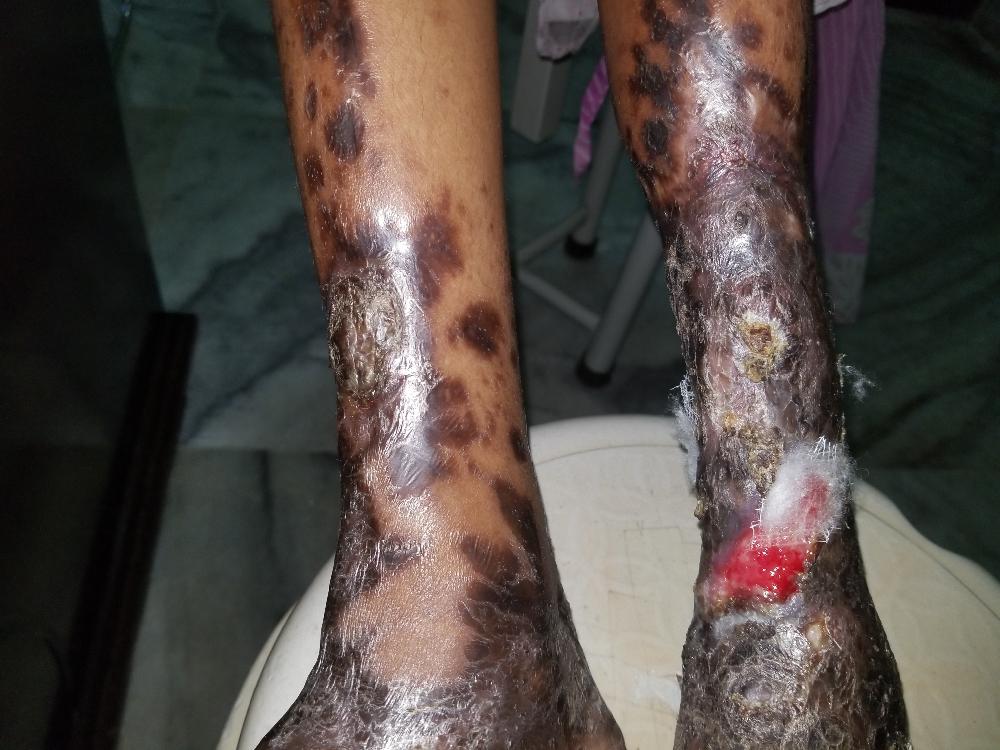 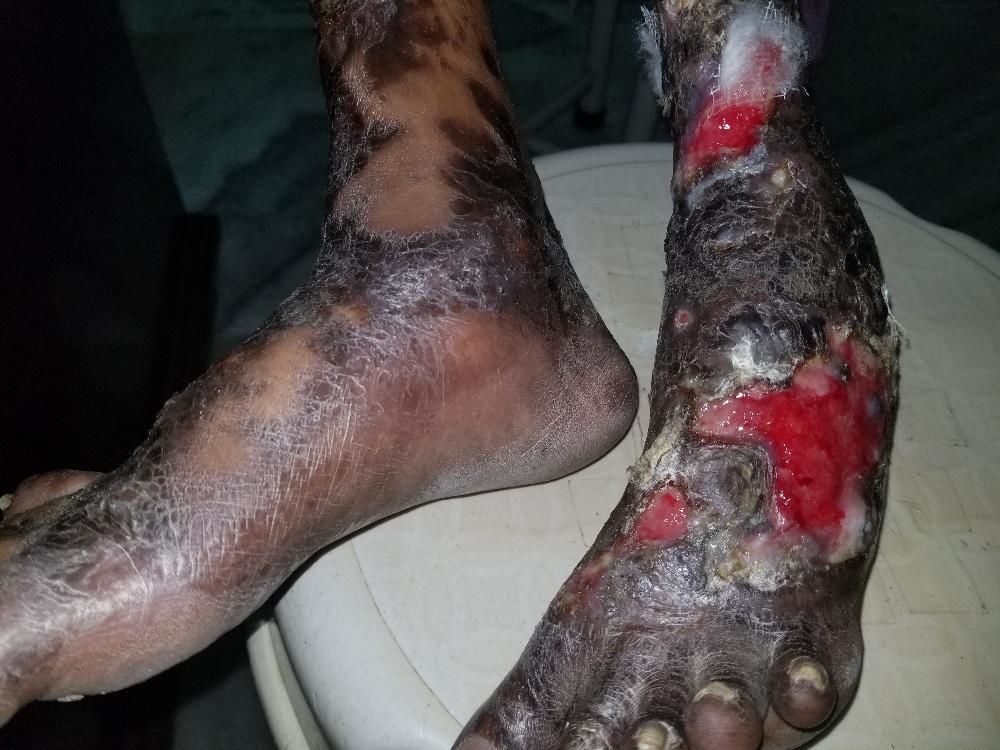 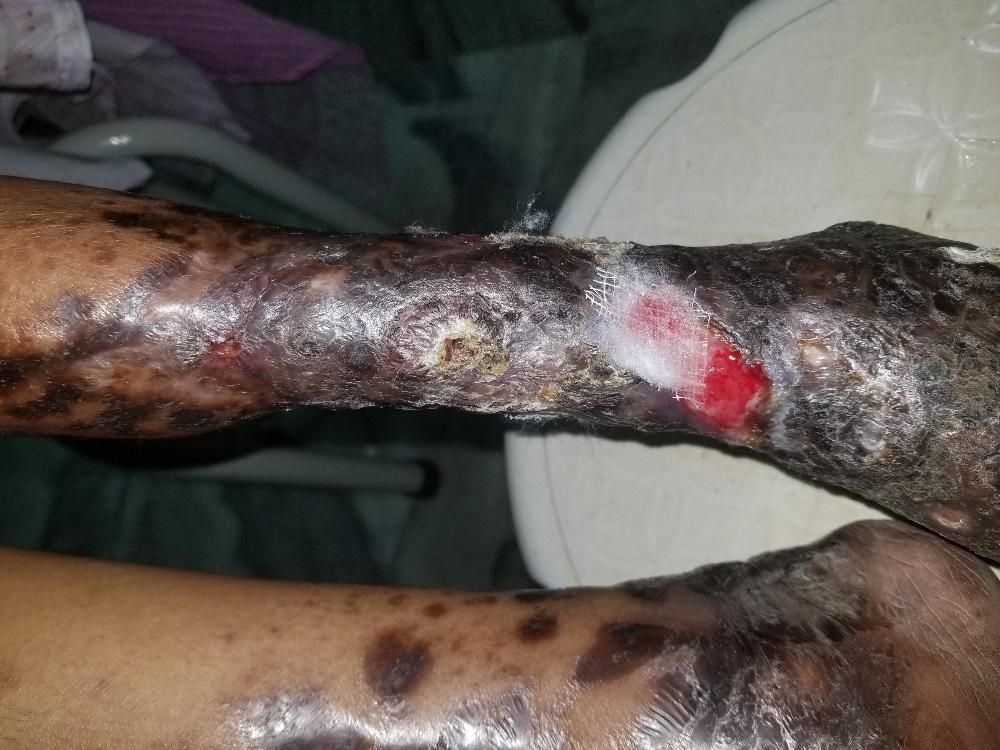 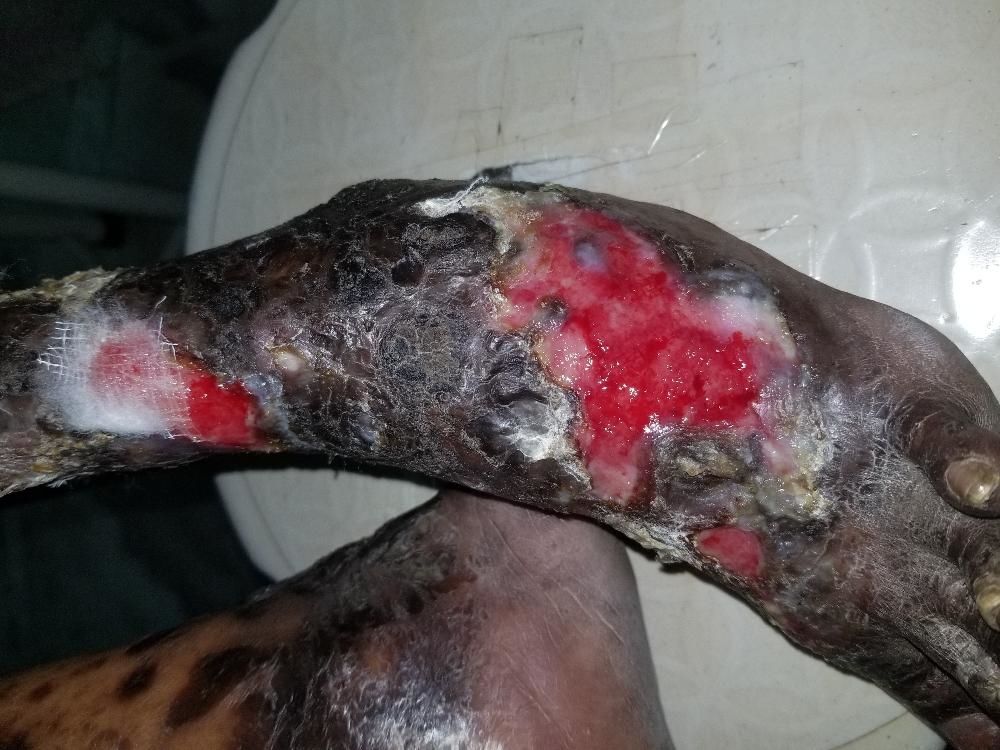 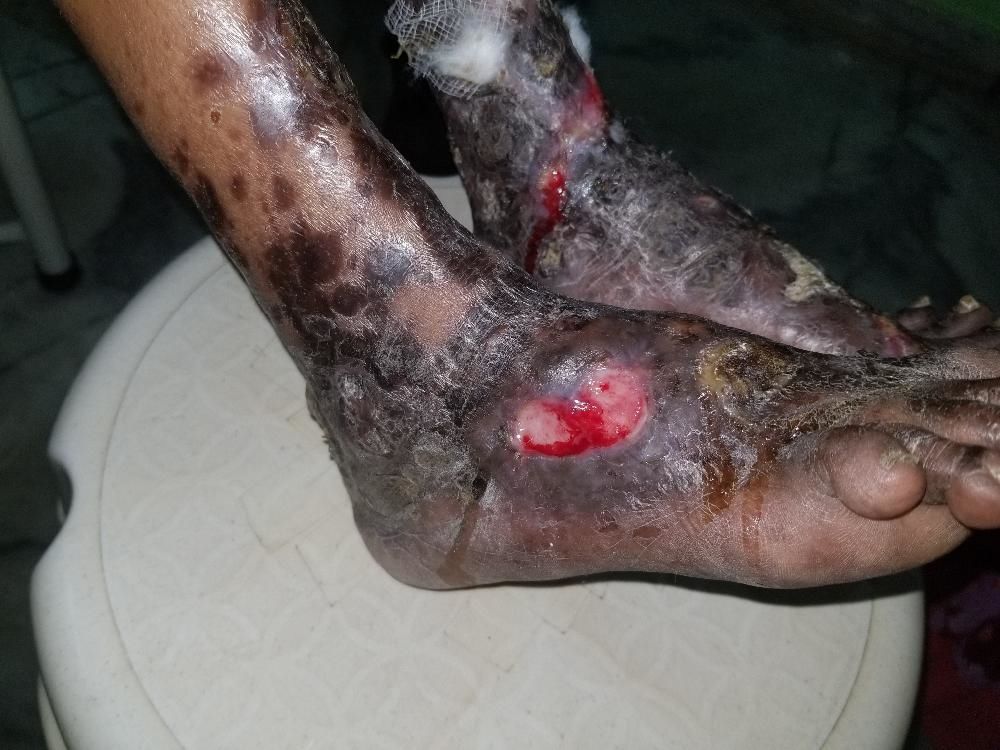 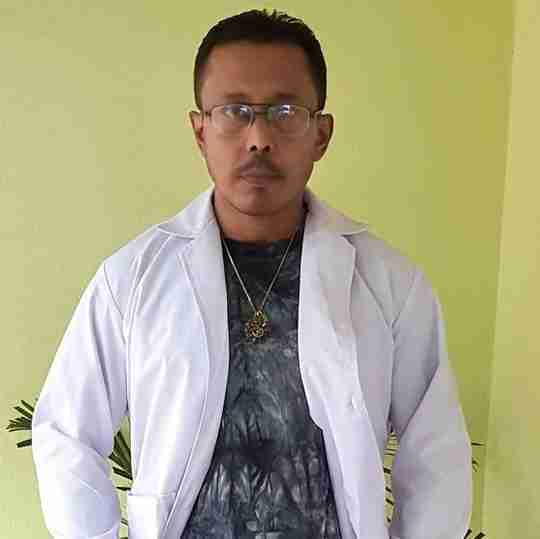 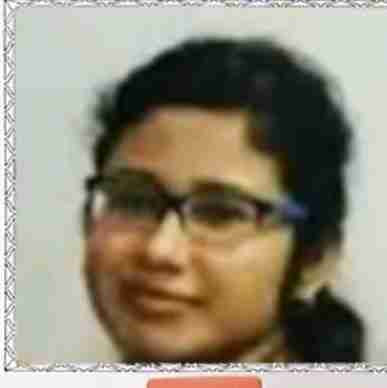 Nice to hear after a long time Sir

Thank you my dear CUROFIANS.. History of PTB, As per visuals shows Multiple Hyperpigmented nodular patches with shallow Ulcerative lesions with irregular borders on limited only on lower 1/3 of the both limbs including calf muscles and permenant scars with difficult to walk due to deformity in the ankle and meta tarsals more favour to ERYTHEMA INDURATUM.... More common in women with long duration of PTB. Addison's disease, renal CARCINOMA and peripheral neuropathy are common associated problems. To ruled out HIV and HCV also. Diagnosis by strong positive of Mantoux test. But can't find out the bacelli in the skin. Combination therapy MDT.. INH, Ethambutol and Rifampicin for first 9 months. Daily dressings Good Nutrition. Potassium Iodide applications Surgical advises should be taken from surgeons and suggest suitable antibiotics after culture and Sensitvity. 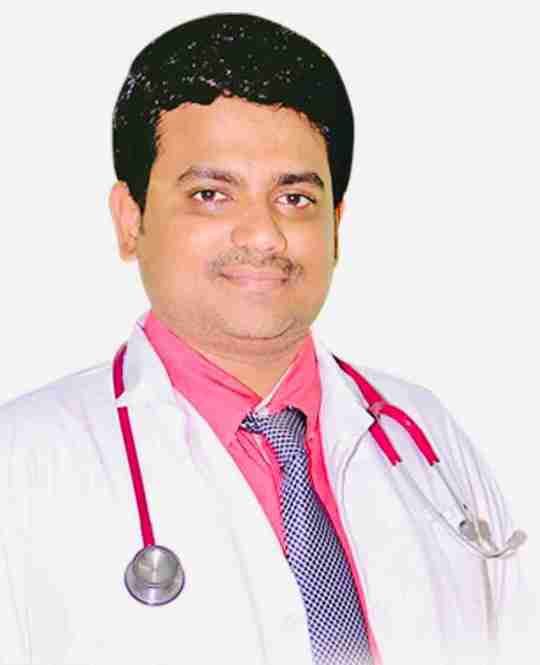 May be may I suggest this case as Extensive multifocal lesions of tuberculosis verrucosa cutis To do CBP CRP to rule out CTD ELISA HIV KOH staining to rule out fungal infection ZN staining will be helpful for further work up Thanks for wonderful case daddy.

Thank you for your compliments and good suggestion deepunana.

Kindly go for Doppler study to rule out any vascular anomaly 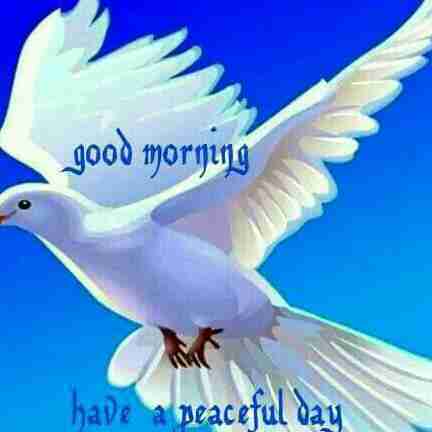 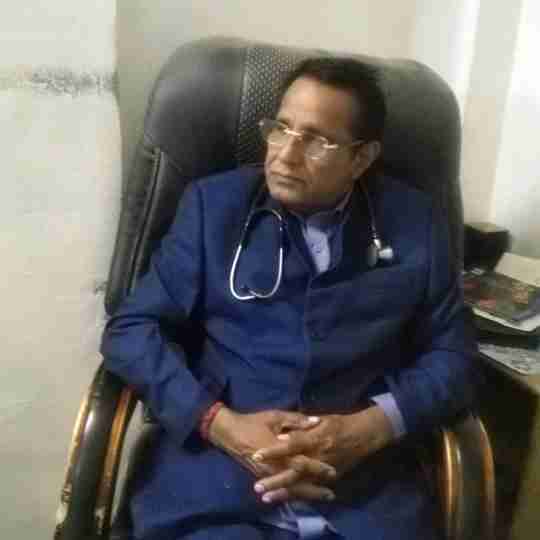 Interesting case I shall waite the reply of experts 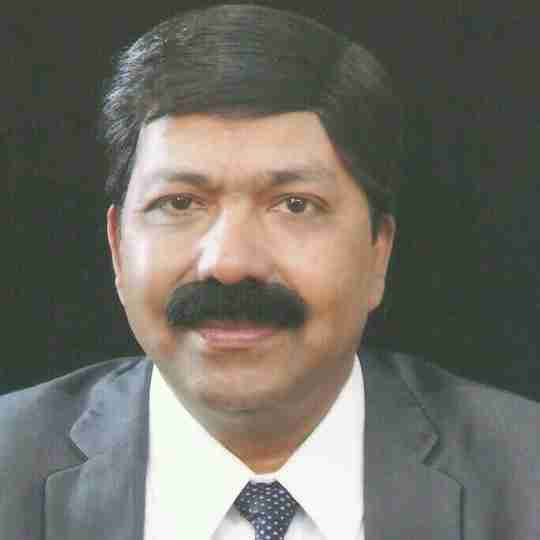 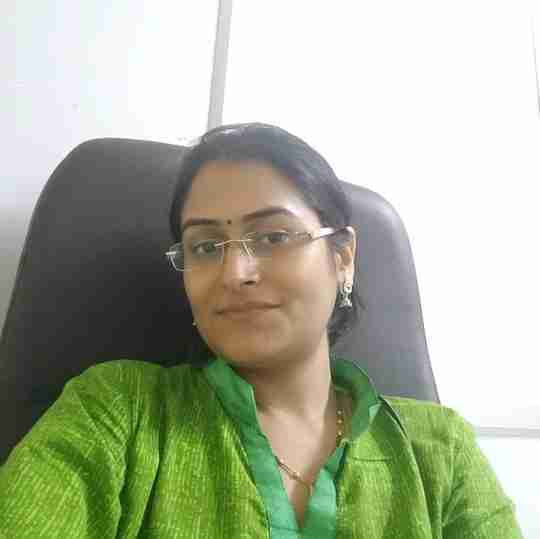 Might be a case of cutaneous TB .SKIN BIOPSY should be done to confirm the diagnosis.till then regular dressing 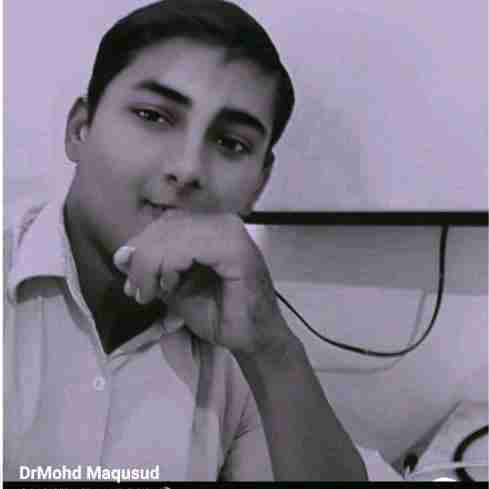