A hyper intense lesion in T2 weighted image ar midthoracic area of spine - most likely a primary lesion or can be an isolated metastasis. A neurosurgical consultation regarding feasibility of surgery - only hope improvement of symptoms

Too small images. Spinal canal stenosis. Myelomalacia. Can not be ruled out 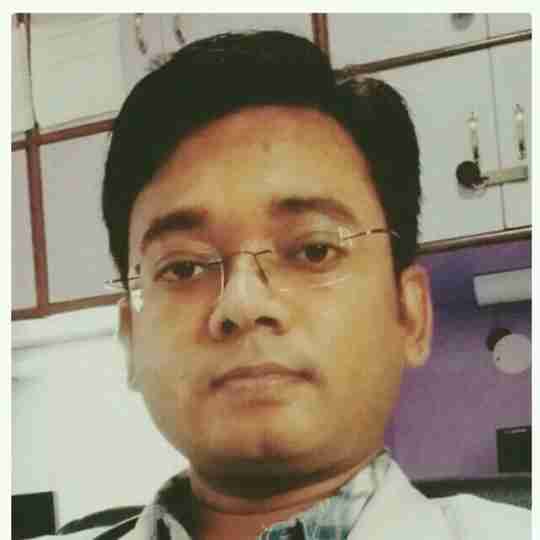 There was a hyper intense lesion at midthorasic area ?Primary vs Mets 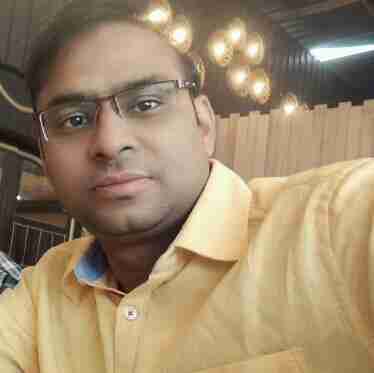 Operate this pt , what about the power in lower limb , 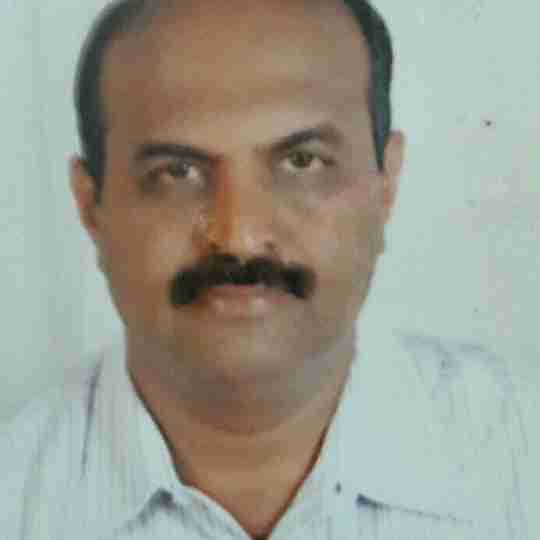