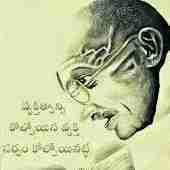 Can we give Augmentin625mg half tablet BD for 7years boy for Abscess? Please give information 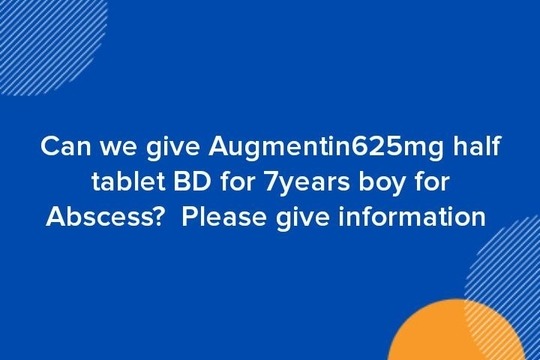 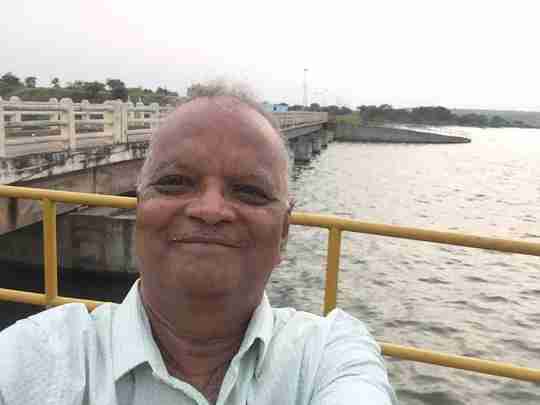 The source is from Internet

a paediatric patient is not a miniature adult . theres nothing like giving half the adult dose 1/3 rd the adult dose . please avoid such practices . follow a proper paediatric dosage book . as far as possible prescribe syrups . dose is 40 mg/kg/day in divided doses for 7 days . send pus c/s . n treatment of abscess is i n d n not only antibiotics

Yes, the dose mentioned can be given to 7 year old child

Obviously it can be given

Augmentin 375 BD can be given 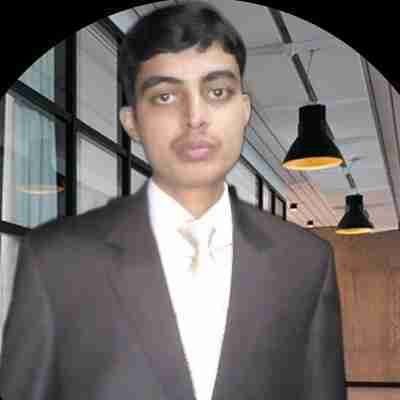 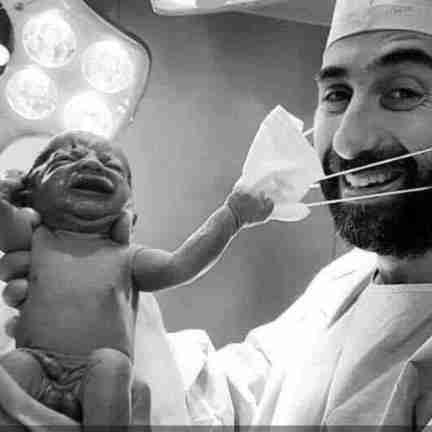 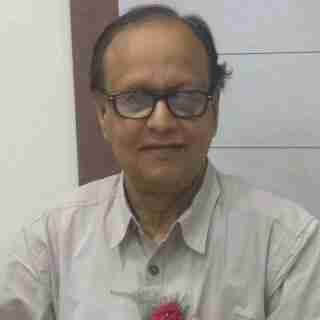 In market Augmentin 375 available that can be used. Please don't mind Doctor

Definitely As such half adult dose