A 28 year old male presented to OPD on 27.09.2020 with complaints of high grade fever accompanied with headache and a generalised body ache since 27th morning. He also adds from 27th till today 30.09.2020 about the pain abdomen and feeling nauseated most of the day. 27th investigations attached On 27th, we had started him on ceftriaxone plus oflox 12 hourly On 29th September, upon fever not getting subsided we did Dengue test and NS1 came out to be positive Chief Complaints The main complaints debilitating for him are pain abdomen accompanied with nausea and a generalised body ache Vitals He has had fever in the range of 102.1 F, but today morning it was 99 F BP 110/80 Pulse 70 Management My concerns are - 1) I am advising him IVF DNS with optineuron infusion @ 100ml/hr in morning and IVF RL @ 100ml/hr in evening and during the day time I have advised him to take plenty oral fluids which includes ORS, fruit juices and so on. Is it wise what I am following considering his PCV? 2) Regarding pain abdomen, nausea and for generalised well being, what can be advised? I am already giving perinorm 24 hourly and pantop 12 hourly. For analgesia, is something safe besides PCM? Can Levosulpiride be advised 25mg TDS? 3) His Platelets are going down today which is the natural course of disease, I have started him on Caripill TDS since yesterday only. Anything else needed? 4) I have seen a lot of doctors giving lumerax 80 to dengue NS1 positive? Any rationale behind it? 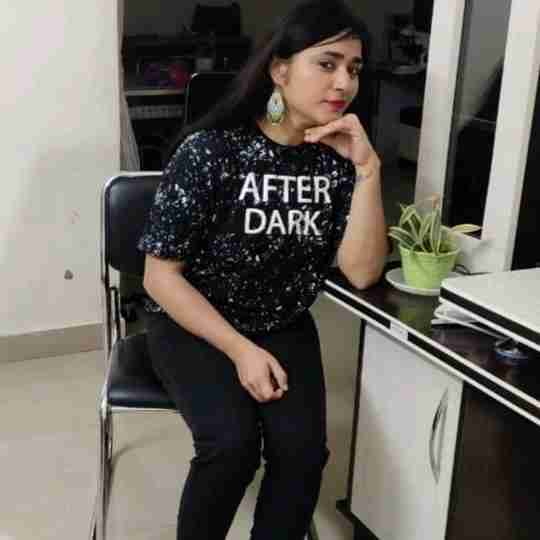 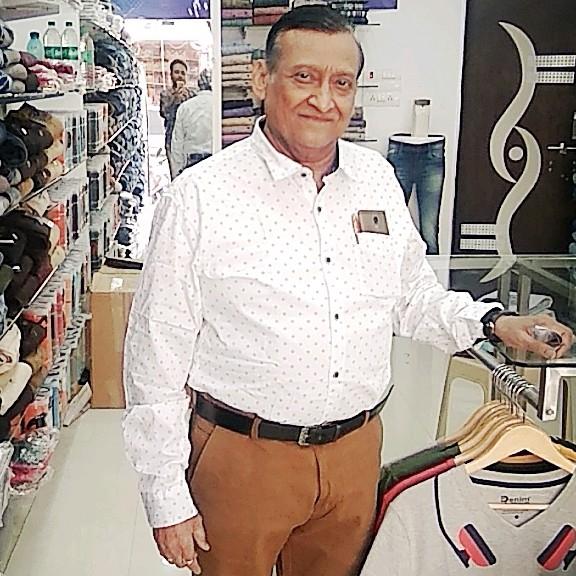 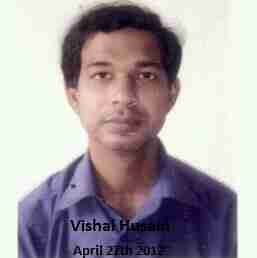