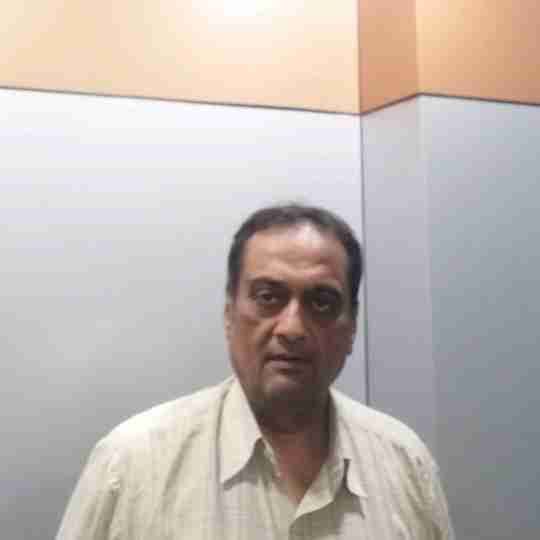 CONCLUSION. Thanks for all answers. Dressing apraxia is non dominant parietal lobe symptom that is often associated with left visual field deficits and other deficits of vusuospacial integration and construction(drawing). It is not a true apraxia.The difficulty in dressing is a result of the inability to align the body axis with the axis of the garment ,a complex visuspacial task. Lesions in the Right parietal- occipital- temporal region cause problems with complex perceptual- spacial actions,such as route finding and navigating the body with respect to solid objects such as beds or chairs. Another problem arising from this region is the hemineglect in which one - half of the body is neither clothed nor groomed ,and attention to one - half of the patient 's extrapersonal space is severely diminished 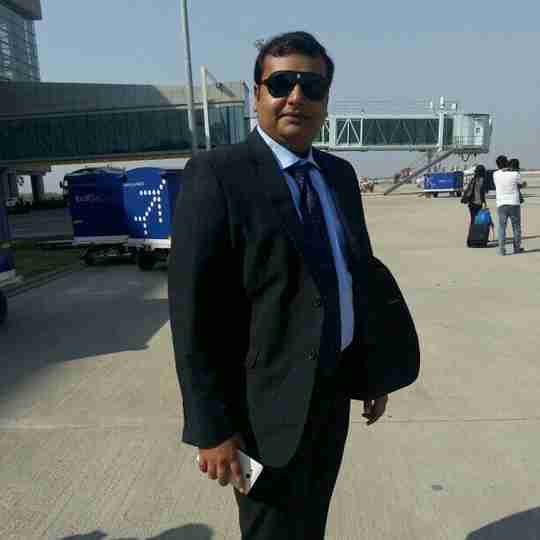