Introduction- When menstruation comes with violent pain, it is called painful menses (Dysmenorrhea). Mostly, this disease occurs in those women, who are in the habit of sitting all the day and do not do any hard work. It can occur normally or due to any physical disorders too. In addition to them, sometimes it can also occur due to uterine tumors and by taking anti conception medicines. Symptoms:- In this disease, a suffered woman starts on feeling pain in her back and in the area below her stomach before 3-4 days of coming menstruation that is sometime eliminated after menopause and sometimes it is not eliminated after it. At the same time, symptoms like- vomiting, nauseate, unconsciousness, etc. are also found in the patient. Use of different drugs in this case:- 1. Colophylum- It is known to be very effective drug in pain felt by a woman during menstruation. In painful menses, taking 3 potency of this drug at an interval of every 1-1 hour makes menses normal and pain is eliminated. Besides it, if she feels cramps in her uterus before menstruation, pain in her waist, feeling cold, nauseate, pungent taste, coming yellowish bile with vomiting, etc., giving this drug is very useful. 2. Helonias- If she feels violent pain in her uterus, pain persisting in her things and back all the time; coming secretion as black thread, etc., giving Helonias 3 is beneficial. 3. Cactus- During menstruation, pain is as much violent as she starts on crying loudly, she keeps on feeling too much lethargy. Thus, giving Cactus is very beneficial in such symptoms. 4. Cocculus- During menstrual secretion, if a woman has been suffering from scanty or profuse flow with feels pain as if sharp stones are rubbing together inside her stomach; the stomach has swollen or air has filled in the stomach; she becomes sleepless due to pain and feels some relief from pain after coming belches, etc., giving Cocculus 3 or 30 is beneficial in such symptoms. 5. Cuprum- It is known to be very effective in pain occurring due to scanty menstrual secretion. Pain while menstruation is as much violent as she starts on crying and shouting; vomiting takes place with the feeling of nauseate. Cramps start in her fingers and are multiplied in the entire body. Thus, giving Cuprum 6 or 30 is very useful in such symptoms. 6. Ignatia- In the condition of pain due to profuse menstrual flow, giving Ignatia is very effective. In the symptoms like- early menstrual secretion and in fast motion, coming menstruation at every 10th to 15th days, coming such secretion as clots and in black appearance, feeling violent pain in her uterus that is ameliorated by pressing or by lying down on the back. Thus, Ignatia 200 can be given in such symptoms. 7. Chamomilla- It can be also used in painful menstruation. When a suffered woman becomes too irritable; does not talk politely with others; flow is too blackish, giving Chamomila 30 is very beneficial in such symptoms. 8. Pulsatilla- In homoeopathic treatment, Pulsatilla is known to be very effective in diseases related to the uterus. If a suffered woman has following symptoms like- irregular menses; feeling cold with painful menstruation; changing painful area as sometimes, it takes place in her stomach and sometime in the liver, sometimes it takes place in thighs and sometime in the anus and sometime in her urinary bladder, etc., giving Pulsatilla 30 provides relief in pain.   9. Mag-phos- It is also known to be very useful drug in pain occurring while menstruation. If hot fomentation provides relief in pain, 3x potency of this drug or its 6x as trituration with hot water should be given at an interval of every 10-10 minutes. 10. Ksanthocsilum- After taking 1x or 3x potency of this drug in the case of painful menstruation, most of the women are cured completely. 11. Belladonna- During menses, if a woman feels violent pain whether bleeding is scanty or profuse; feeling tiredness before menses, lack of hunger, sweating in the chest while menstrual flow, feeling cold occasionally, blood is red and too hot, etc., giving Belladonna 30 is beneficial.   12. Borax- If menopause takes place due to obstruction by the membrane of the uterus, giving Borax 1x 3 times a day is very useful. 13. Sepia- If pain is due to scanty menstruation, Sepia 200 can be given to the patient. 14. Nux-vomica- If blood comes in little volume without menses, feeling cold, lack of hunger, nauseate and vomiting in the morning, etc., taking Nux-vomica 6 or 30 is very useful. 15. Simisiphuga- If pain is moved from one side of the vasti-ganhar to the other side, Simisiphuga 3 or 30 can be given. Precautions:- During menses, a woman should not do hard works like- lifting heavy weight, taking exercise, etc. She should take nutritive diet having vitamin-B-complex, Calcium and Manganese, etc. She should not take heavy meals at once, but take in little quantity at the intervals. As far as possible, she should eat fresh fruits and vegetables, because these items help in preventing constipation. 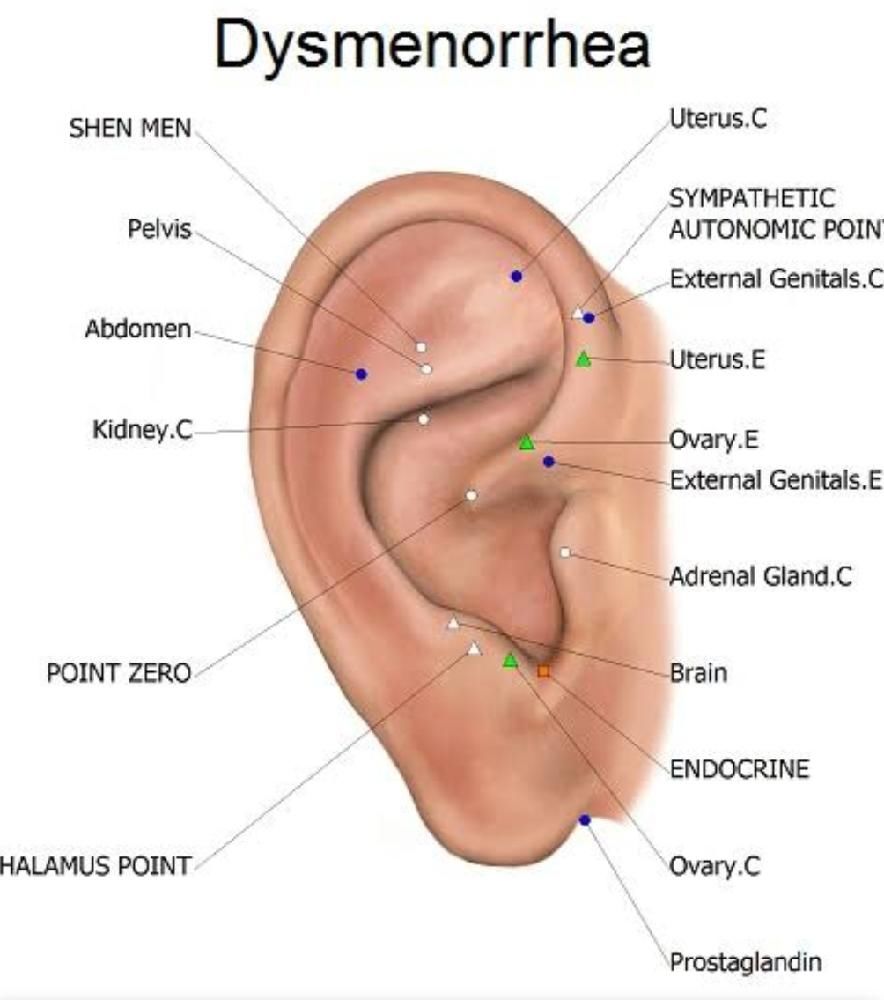