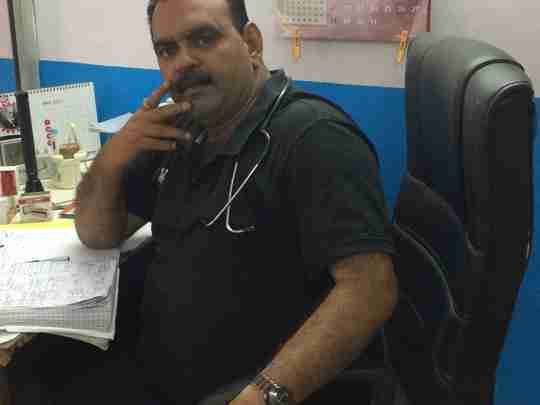 PLACENTREX OINTMENT CAN BE USED... 2.CONTACTOBAX OINTMENT CAN BE USED..... AND REMEMBER THE MECHANISM, THESE LINEAR STRAE ARE DUE TO INCREASED ABDOMINAL PRESSURE AS IN PREGNANT LADIES 2.BODY BUILDERS, DUE TO STRETCHING OF SKIN. 3.SIDE EFFECTS OF STEROIDS INDIRECTLY BY INCREASING BODY WEIGHT.... NOW AS THE QUESTION IS THERE FUNGAL INFECTION, THEN YOU CAN USE ANTIFUNGAL DRUGS LIKE BETA IMIDAZOLE DERIVATIVES, GRISEOFULVIN ETC..... ORALLY AS WELL AS LOCALLY. REDUCE WEIGHT..... AND APPLY COCONUT OIL OVER THE LESION....... 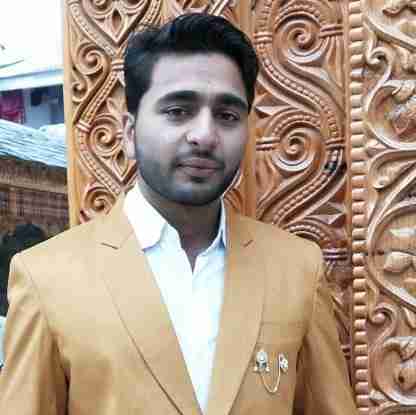 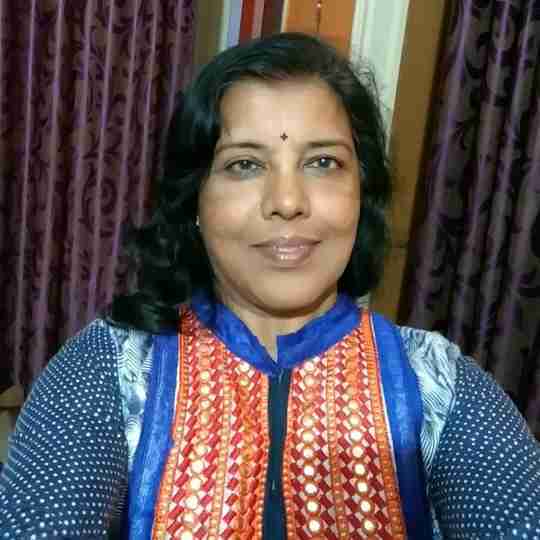 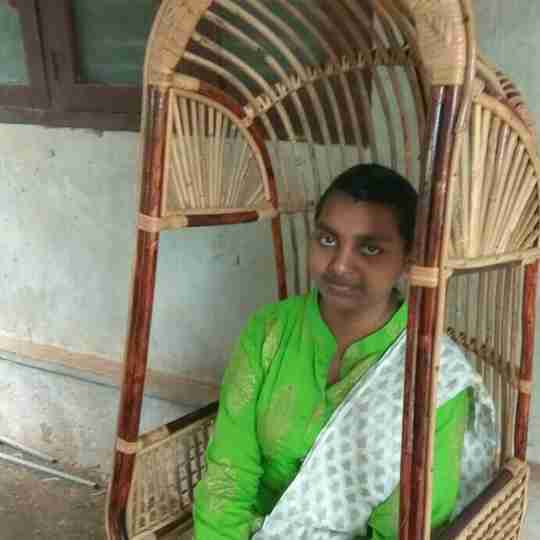 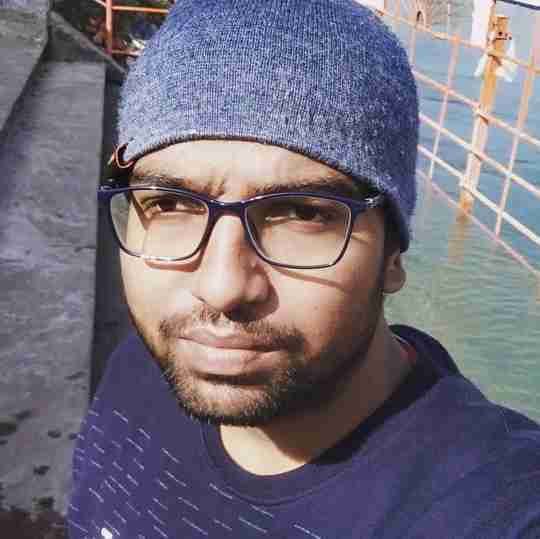