Follow up for an old case of wheezing, 80 years old female.. Patient was put on bronchodilators and anti histamines.. but latter developed mild cough with occasional sputum with decrease in wheezing. Chest xray done 2 months back seems normal. Also received an influenza vaccine. Later seen by a pulmonologist who advised cefodoxime antibiotic along with bronchodilators and anti histamines.. and CB NAAT sputum. Which actually came POSITIVE now.. and is being put on anti TB drug coarse. There is no history of fever, night sweats, weight loss, fatigue.. the only symptom is occasional cough with occasional sputum.. What conclusion you draw from this? What is the inference..??? Hiv, corona negative. Blood sugar normal. Plz help. Thankyou.

Patient is 80 year old Known case of wheezing. Xray chest reported as normal. Risky to start ATT in this scenario. Suggest HRCT, and repeat sputum for AFB and CBNATT and culture ,and then decide. 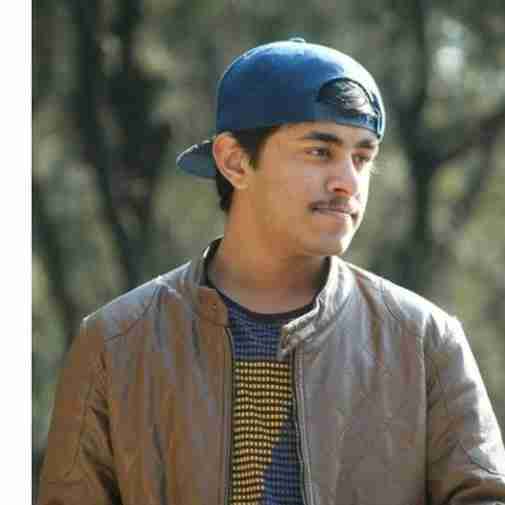