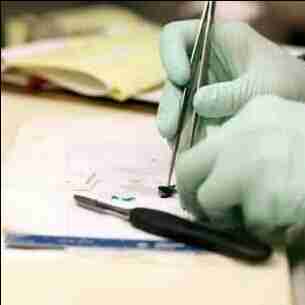 Good evening Curofians, Unflinching popularity of horror stories suggests people of all ages love to be frightened. There are “haunted houses” in just about every haunted city with phantoms and ghouls thronging all around. However, for all the popularity of scary stories, nobody likes real-life horror stories. Patients who have experienced FAILED BACK SURGERY SYNDROME know what the real pain and suffering is and they know this horror story is anything but fun. A REAL SCENARIO : "On a dull morning in November 2012, similar scenario unfolded elsewhere. On the unspecified floor of the hospital, where he was admitted, he was anxiously waiting for the radiologists opinion to know as to why he has this intractable low back ache with pressure effects. Hours later he received his report. Radiological opinion read in bold "LUMBAR DISK DISEASE, SPONDYLOLISTHESIS OF L5-S1". A day was chosen and he was operated. Laminectomy with Macro discectomy, followed by TLIF [Transforaminal lumbar inter body fusion] was undertaken. TLIF is performed using titanium capstone, which is implanted in the place of replaced natural disc. He went home after the surgery and developed left lower limb paralysis shortly. He was enraged at the outset that the surgery had increased his suffering even more. Shortly, in December, a second revision surgery was planned. His spine was operated upon. They found the capstone titanium peak implant lying in the spinal canal. While the prosthesis was being retrieved, he had developed a dural tear followed by CSF leak with consequent hypotension. He also developed hypovolemic shock and resultant failure. He was nearly declared dead twice, but by God's grace, he survived the operation to live another day.Both the surgeries were literally a failure. Titanium Capstone which was supposed to be in between his L5 and S1 vertebra is now lying in his almirah. He still suffers from constant, intractable backache 24x7, partly crippled, struggling with varied difficulties. Typing his answers all the way with great difficulty all these nine months. This is the story behind his 16000+ points. Sadly this is the story of our beloved DR.KRISHNA MOHAN sir. Although he suffers from failed back surgery syndrome, he has never showed a single sign of his suffering. He has constantly encouraged, taught, learnt from doctors of all pathies. He doesn't deserve to be hurt, for he was emotionally disturbed all these days for the reason he was being addressed as "Dr.KM" repeatedly and was just displaying his knowledge earned through years of practice. The reason for his silence was not to generate any benefit of the issue. We all deserve dignity and respect although we might be correct or wrong. I have perceived him actively since the day he was silent and convinced him to come back once again on curofy and start teaching and learning with his ever loving students and teachers alike. Kindly give him a warm welcome my revered and respected medical fraternity. Many apologies curofy and curofians for the inconveniences caused. [Excerpt as said by Dr.Krishna Mohan sir himself] Thank you sirs and madams. 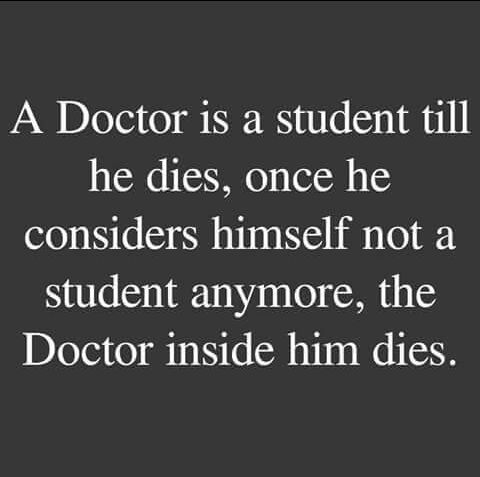 Respected Dr. Kazi wajid, I got through the Dr. Krishna Mohan's miserable story. Really I shocked and unable to exhibit my feelings till now. Very pity to hear the things. But GOD IS GREAT, Even in this critical situation , he is able to do something to us and share his knowledge and feelings, hats off Dr. Krishna Mohan and his deservable, dignity and respect. On behalf of CUROSIANS , we pray to GOD to give full strength and ability and wishing him speedy recovery. And finally warm welcome to this CUROSY family and we will utilise your experience and friendly nature sir. Thanks to CUROFY to give this opportunity to share my feelings. Thanks one and all.

Thanks again dear Kishore, I am deeply indebted to you for your love and affection towards me. Thanks again for your kind words and concern. I try to live up to your expectations. 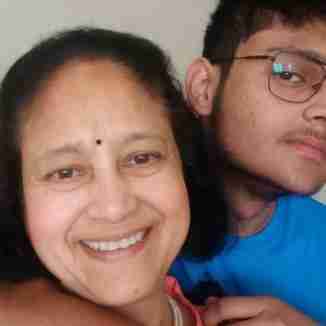 Dr Kazi very well posted the whole story as usual painted in your much sophisticated language. That too in a very modest way Dr Krishna Mohan sir A very warm welcome on this your old platform of Curofy. I new it when I saw dr Tirumala Devi's answer today on one post We all r very gland on y'r comeback.

speedy recovery shows u r always needed over here!Al mighty God also thinks that many needy peoples r anxious to see him over here,and He has return u earliestly among us! We all eager to see,here and welcomes u sir, with full state of health! 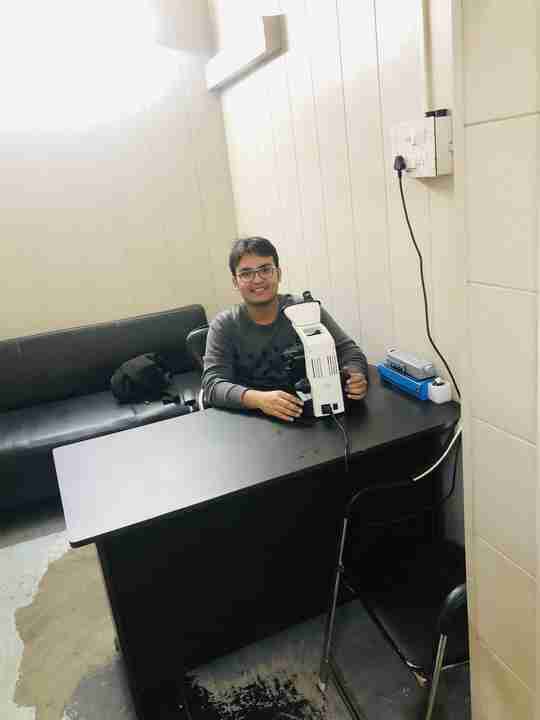 This was perhaps the best post i have seen on Curofy till now . Thankx a lot Respected Dr Kaji sir for posting this . I felt quite overwhelmed after reading this . Welcome back sir . Please forget what happened . Millions of Doctors are looking forward to your Teachings . Heartiest Welcome sir :)

Thanks again dear Mohit for the moral support you have given which can never be forgotten. Very much delighted by your kind words.

Thanks again dear Santosh for your kind words 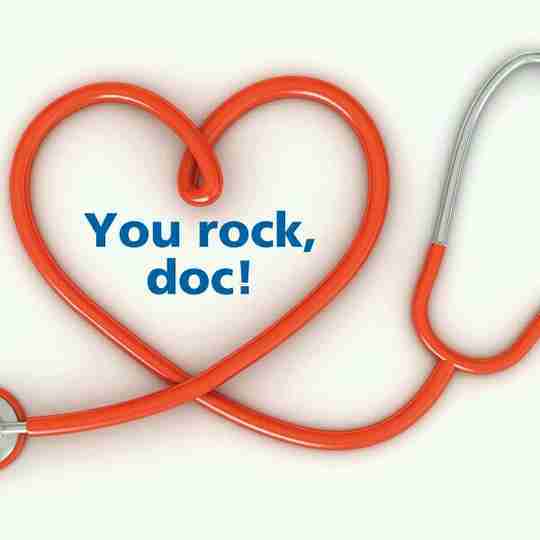 HEART TOUCHING REAL LIFE STORY OF OUR BELOVED DR. KRISHNA MOHAN SIR, ,HE"S A LIVING LEGEND, ,A "BAAZIGAR ",,A MAN WITH GOLDEN HEART, ,,HIGHLY KNOWLEDGEABLE, ,LOVE TO TEACH ALWAYS, ,SIR I BOW TO U,,SALUTE TO UR FIGHTING SPIRIT, ,WE MISSED U BADLY ON THIS PLATFORM, ,WELCOME BACK, ,AND PLZZZ CONTINUE TO BLESS AND TEACH US ALL, ,ALL THE BEST, ,REGARDS

Thanks again dear Raj, you are my eldest son always. Thanks for your love and affection. 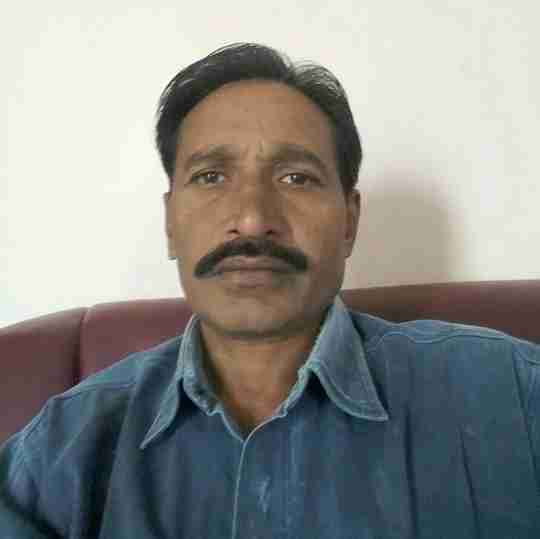 Dear Dr Krishna Mohan sir, Warm welcome to you, As said earlier, we want your experience on this platform. repeatedly you told several times that all we are like brothers. I request you to forget all what happened in these 3 days. I bow my head in front of you sir, for your decision. Dr Khazi Hussain sir, A big salute to you on convincing sir to come back. With warm regards Prof M V SUBRAMANYAM 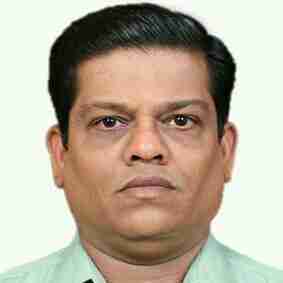 Welcome Mohan Sir . we are eager to see you on curofy teaching us.very sad to hear about your surgery but hats off to your courage and enthusiasm .On behalf of all Curofians I welcome you . yours sincerely ,faithfully and your student Aniruddha Lele 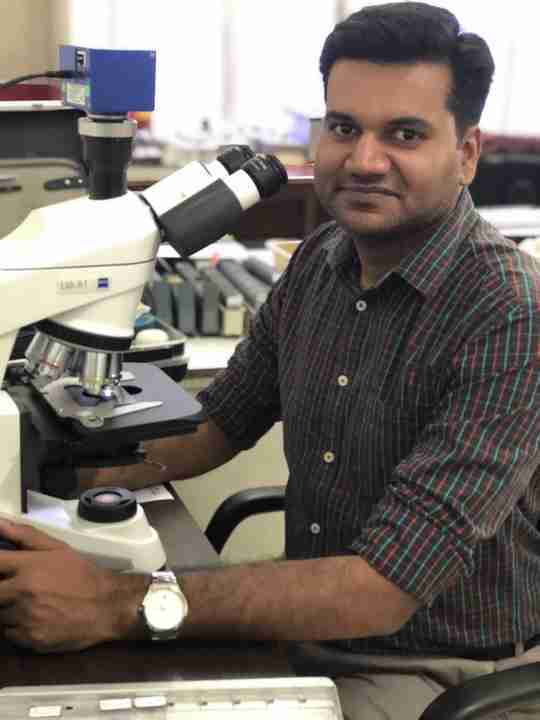 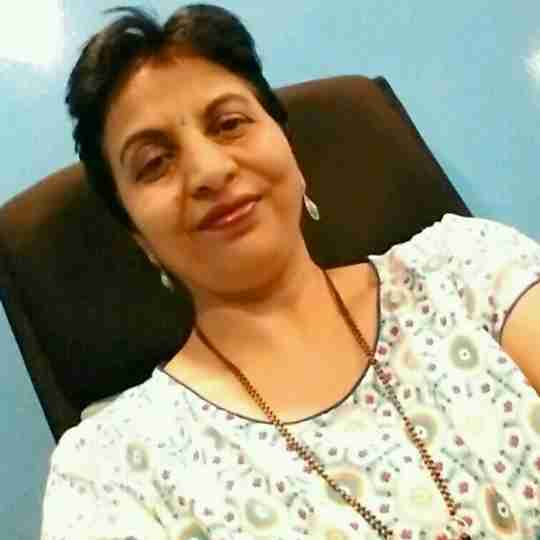 Very happy to see u back Dr Krishna Mohan Sir ..there r many knowledgable ,experienced ,highly qualified Drs in thid platform .but Sir U R Unique such a good human being ,missed u and ur wonderful ,encouraging words till now Once again welcome back to Curofy ..Thank you so much Dr Kazi Wajid ..I was almost in tears after going through ur post about Dr K.M

Thanks again dear Gayathri, Thanks for your kind words.