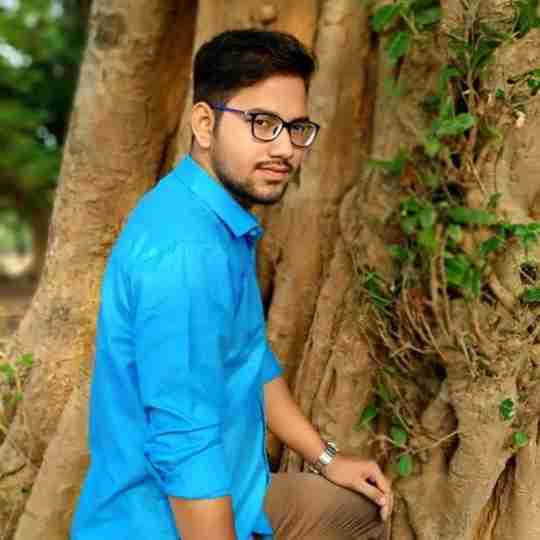 HEMORRHOIDS (piles) with Homoeopathic management :- Hemorrhoids (HEM-uh-roids), also called piles, are swollen veins in your anus and lower rectum, similar to varicose veins. Hemorrhoids can develop inside the rectum (internal hemorrhoids) or under the skin around the anus (external hemorrhoids). Symptoms:- Signs and symptoms of hemorrhoids usually depend on the type of hemorrhoid. External hemorrhoids:- These are under the skin around your anus. Signs and symptoms might include:- Itching or irritation in your anal region Pain or discomfort Swelling around your anus Bleeding Internal hemorrhoids:- Internal hemorrhoids lie inside the rectum. You usually can't see or feel them, and they rarely cause discomfort. But straining or irritation when passing stool can cause: Painless bleeding during bowel movements. You might notice small amounts of bright red blood on your toilet tissue or in the toilet. A hemorrhoid to push through the anal opening (prolapsed or protruding hemorrhoid), resulting in pain and irritation Thrombosed hemorrhoids:- If blood pools in an external hemorrhoid and forms a clot (thrombus), it can result in: Severe pain Swelling Inflammation A hard lump near your anus Causes:- The veins around your anus tend to stretch under pressure and may bulge or swell. Hemorrhoids can develop from increased pressure in the lower rectum due to: Straining during bowel movements Sitting for long periods of time on the toilet Having chronic diarrhea or constipation Being obese Being pregnant Having anal intercourse Eating a low-fiber diet Regular heavy lifting Complications:- Complications of hemorrhoids are rare but include: Anemia. Rarely, chronic blood loss from hemorrhoids may cause anemia, in which you don't have enough healthy red blood cells to carry oxygen to your cells. Strangulated hemorrhoid. If the blood supply to an internal hemorrhoid is cut off, the hemorrhoid may be "strangulated," which can cause extreme pain. Blood clot. Occasionally, a clot can form in a hemorrhoid (thrombosed hemorrhoid). Although not dangerous, it can be extremely painful and sometimes needs to be lanced and drained. Prevention:- The best way to prevent hemorrhoids is to keep your stools soft, so they pass easily. To prevent hemorrhoids and reduce symptoms of hemorrhoids, follow these tips: Eat high-fiber foods,- Eat more fruits, vegetables and whole grains. Doing so softens the stool and increases its bulk, which will help you avoid the straining that can cause hemorrhoids. Add fiber to your diet slowly to avoid problems with gas. Drink plenty of fluids.- Drink six to eight glasses of water and other liquids (not alcohol) each day to help keep stools soft. Consider fiber supplements.-Most people don't get enough of the recommended amount of fiber — 20 to 30 grams a day — in their diet. Studies have shown that over-the-counter fiber supplements, such as psyllium (Metamucil) or methylcellulose (Citrucel), improve overall symptoms and bleeding from hemorrhoids. If you use fiber supplements, be sure to drink at least eight glasses of water or other fluids every day. Otherwise, the supplements can cause or worsen constipation. Don't strain,-. Straining and holding your breath when trying to pass a stool creates greater pressure in the veins in the lower rectum. Go as soon as you feel the urge. If you wait to pass a bowel movement and the urge goes away, your stool could dry out and be harder to pass. Exercise. Stay active to help prevent constipation and to reduce pressure on veins, which can occur with long periods of standing or sitting. Exercise can also help you lose excess weight that might be contributing to your hemorrhoids. Avoid long periods of sitting. Sitting too long, particularly on the toilet, can increase the pressure on the veins in the anus. HOMOEOPATHIC MANAGEMENT:- Aesculus hippocastanum:- When this remedy is needed, hemorrhoids are sore and aching, with a swollen feeling. Pain may last for hours after the bowels have moved. People who need this remedy often have the sensation of a lump, or a feeling that a lot of small sharp sticks are inside the rectum, poking them. Sharp and shooting pains may be felt in the rectum and back. A person who needs this remedy may also have low back problems. Aloe:- Hemorrhoids that are swollen and protrude "like a bunch of grapes" and are soothed by cold soaks or compresses may be helped with this remedy. Hemorrhoids may alternate with diarrhea, and the person may have a lot of flatulence. Graphites:- relieves constipation without urges, very large and dry stools, with feeling of heaviness in the lower abdomen, and often associated with anal itching and burning and hemorrhoids. Nux vomica:- relieves hemorrhoids caused by a sedentary lifestyle, and overeating and drinking, especially of spicy and rich foods and alcohol. Pulsatilla:- When this remedy is indicated, hemorrhoids are itchy and uncomfortable, with sticking pains. They are likely to protrude, with improvement after lying down. Warmth often aggravates the symptoms. This is a very helpful remedy for hemorrhoids that appear during pregnancy or around the menstrual period. Sulphur:- Itching, burning, oozing hemorrhoids accompanied by a feeling of fullness and pressure in the abdomen suggest a need for this remedy. The anus is inflamed and red and may protrude significantly. The person may feel worse from warmth and bathing, and have flatulence with a strong, offensive odour By Dr.Ashutosh Rath BHMS(Hons.),S.U Aarogyam Homoeopathic clinic

Nice information thanks so much doctor