This is an injury that definitely catches your eye! 👀

It’s called globe subluxation, a rare orbital complication and presents in a dramatic fashion. It is characterized by the anterior displacement of the eye, usually when the equator of the globe protrudes beyond the retracted lids. Over the past century, fewer than 30 cases of spontaneous subluxation of the globe have been reported. This particular patient was simply rubbing his eye when this occurred and was brought to the hospital by ambulance. Globe subluxation tends to occur in people who already have prominent globes and presents after the eyelids are displaced behind the equator of the eyeball. Because the eyelids work as a sphincter muscle, after they are displaced behind the eyeball, each squeeze trying to close the eye pushes it further out. If this happens to you, try to stay calm (easier said than done) and try to keep the eye lubricated while you seek help. The treatment is simply pulling the eyelids back until the edges are everted and allow them to return to the natural, pre-equatorial position. 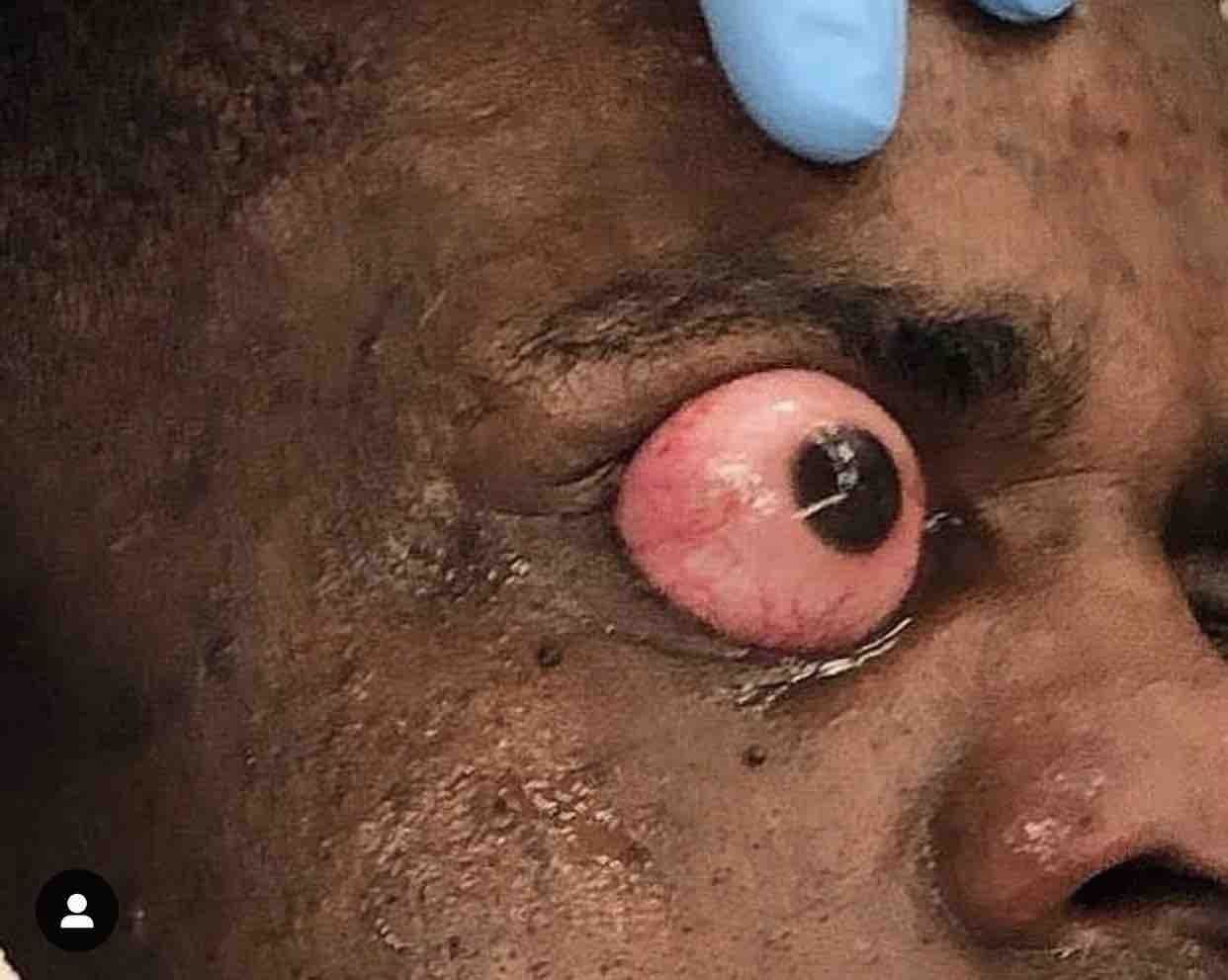 Top Ophthalmologist of May

Very informative post explained well ,eye lids work as sphincter and when these eye lids re retracted beyond equator every blink pushes eye forward .Ordinerely every body think it is retrobulbar hg which pushes eye forwards Nicely explained how to readjust the eye ball back by placing the lid in front of equator 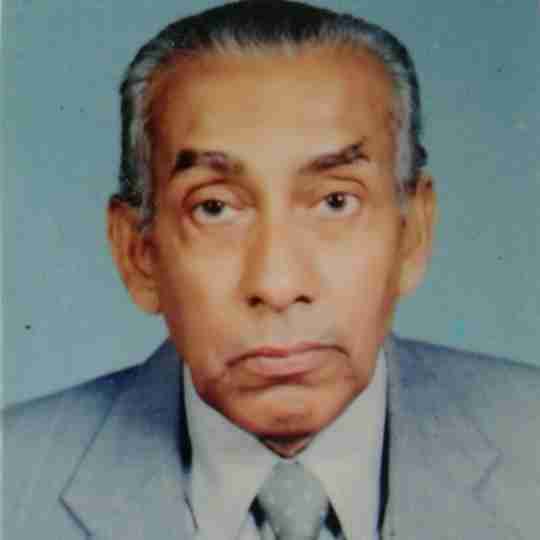 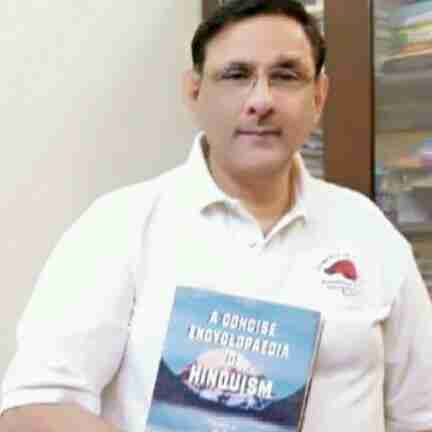 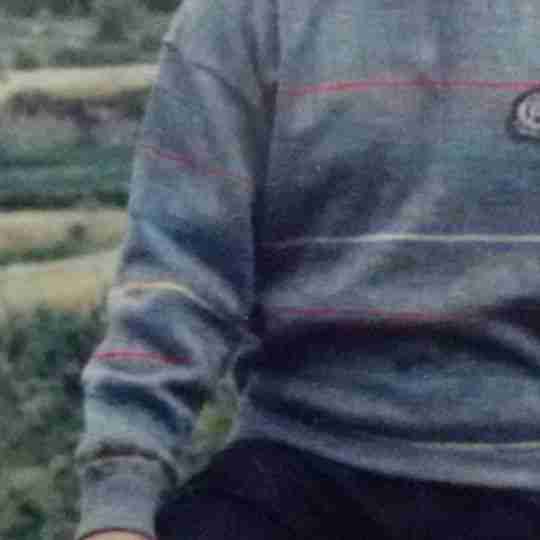 Child 4 year old fall down from bedआंत्रिक ज्वर के आयाम।Eruptions & Itching on footCOVID-19 Pneumonia & Risk Factors for ARDS & DeathAbnormal posture and spinal deformities Which is the best book to read for emergency medicine?Quick Recallfemale patient age 33 years. complain of lump. in both breast which is painful from past 3 daysLt. Femur neck #COVID-19 Trends of the Day