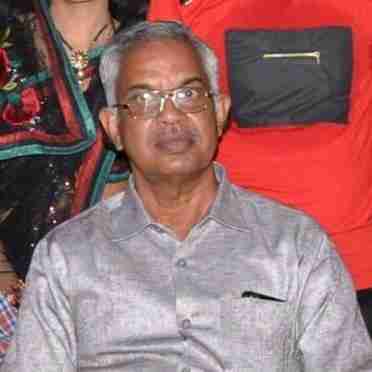 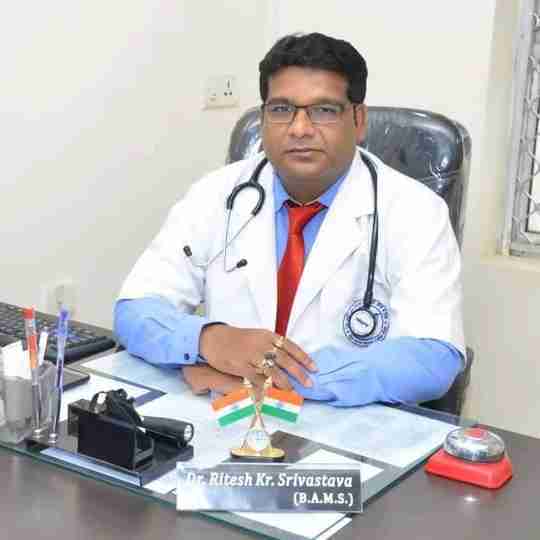 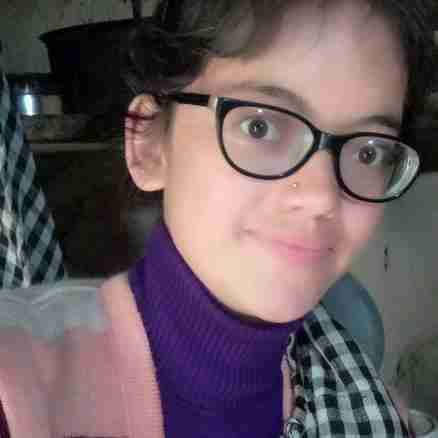 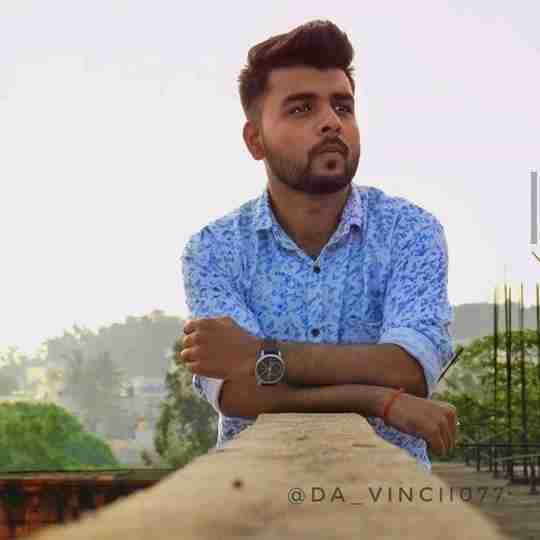 He needs to be treated homoeopathically which can help him.