Share your views on the case Doctors A case of MGS in which the diagnosis was made at 19 weeks of gestation based on ultrasonographic findings of the typical triad of the disease (encephalocele, polycystic kidneys, and polydactyly) These features were suggestive of the diagnosis of Meckel Gruber Syndrome (MGS). She had also placenta previa totalis. The patient was counselled regarding the lethal outcome of MGS. Unfortunately, the family did not approve the termination of pregnancy. At the 32nd week, she referred to hospital with complaints of vaginal bleeding and uterine contractions. An emergency cesarean section was perfomed due to plasental malposition. A 1380 gr, female fetus was delivered. First and 5th minute Apgar scores were 1 and 0, respectively. Consequently, the baby died after 45 minutes of neonatal resuscitation. The typical triad of Meckel-Gruber Syndrome (MGS) involves meningo-encephalocele, polycystic kidneys and postaxial polydactyly. Other abnormalities associated with MGS include cleft palate, cardiovascular diseases, hepatic ductal dysplasia, oligohydramnios, genital deformations, bowed legs, microcephaly and hydrocephalus. Source- Internet 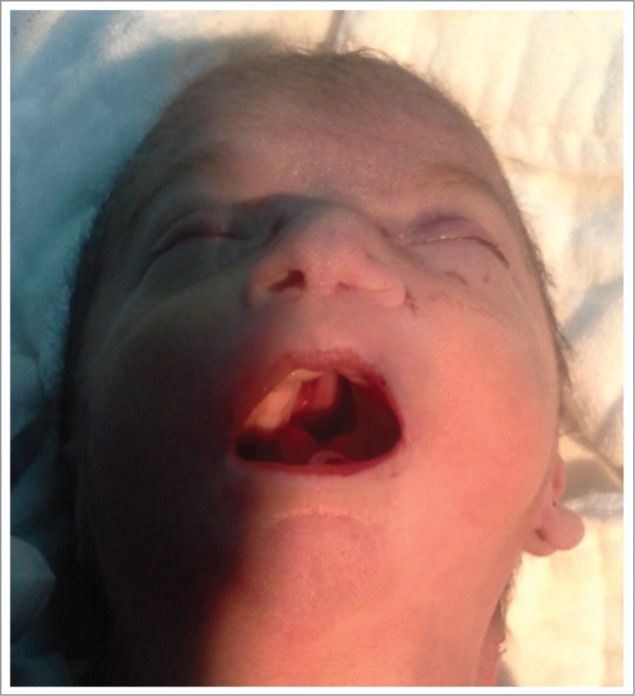 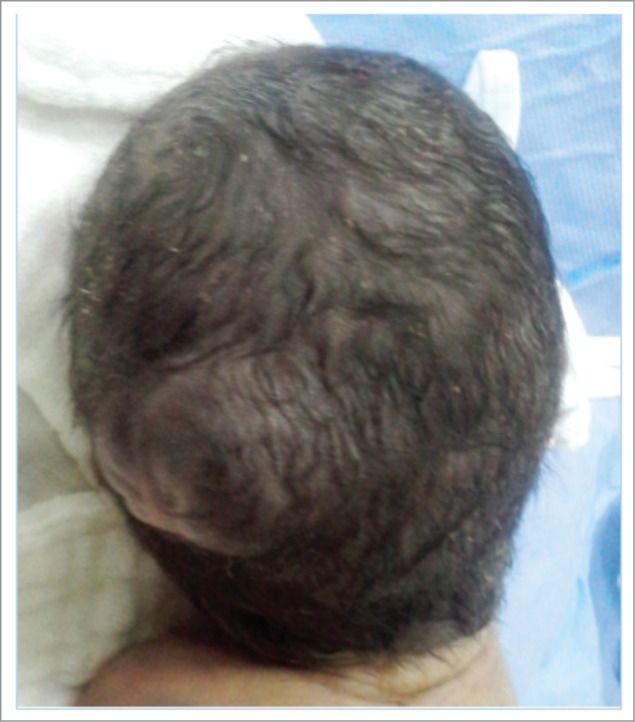 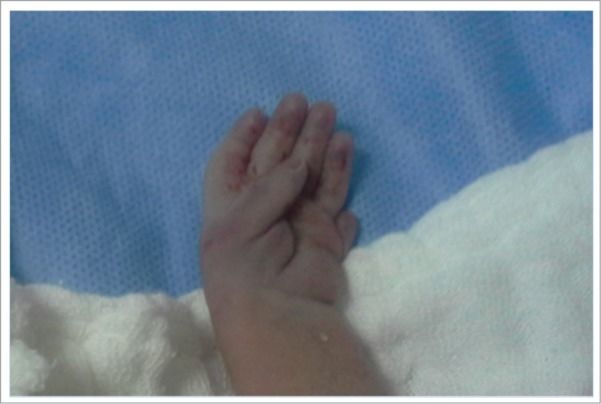 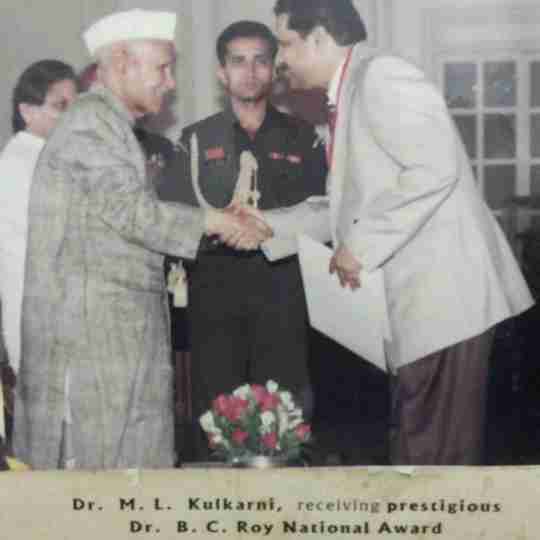 A male with Chest PainWhite patches on tongueI think for genrl public checking spo2 with temp is better than temp checking alone?Ur thoughts Drs?Top Homeopathic Remedies for VitiligoWhat are the expected consequences if a corona positive patient took covishield vaccine?Why dont we give water for drink to burn cases patient ?Amputation and reconstruction of non union Tibia & Fibula #Chyawanprash The Top Commonly used Avleha in Clincal PracticeAtopic EczemaSkin peeling in mouth and lips