Studies are beginning to show that, in rare cases, people with severe COVID-19 may develop the serious nervous system disorder known as Guillain-Barre syndrome. "Guillain-Barre syndrome is a well-known condition in which one's immune system targets peripheral nerves as foreign and attacks them, resulting in the cardinal features of the disease," explained Dr. Anthony Geraci, who directs neuromuscular medicine at Northwell Health in Great Neck, N.Y. The symptoms of the disorder "include weakness, areflexia [absence of reflexes], paresthesia [tingling], and in some cases facial weakness and ataxia [poor balance]," Geraci said. It's not uncommon for severe cases of infectious disease to trigger Guillain-Barre, experts noted. According to the Italian authors of a new study, the syndrome has also been seen in patients battling Epstein-Barr virus, cytomegalovirus and, most notably, infection with mosquito-borne Zika. The new study was authored by a team of doctors battling a major outbreak of COVID-19 in the northern Italian city of Pavia. Between Feb. 28 and March 21, three hospitals in the region treated about 1,200 patients with COVID-19. Five of those patients displayed symptoms most likely caused by Guillain-Barre, the team said. Symptoms of Guillain-Barre tended to arise within five to 10 days of the first onset of common COVID-19 symptoms, the researchers said. These first Guillain-Barre symptoms included weakness in the legs, tingling and facial weakness. Within another two days, neurologic symptoms got worse until all four limbs were weakened or paralyzed, the Italian group said. All five patients received immune globulin therapy to boost their immune response to the coronavirus, and one patient was treated with the antibody-rich blood plasma of a COVID-19 survivor. A month into treatment, "two patients remained in the intensive care unit [ICU] and were receiving mechanical ventilation, two were undergoing physical therapy because of flaccid paraplegia and had minimal upper-limb movement, and one had been discharged and was able to walk independently," according to the report. Dr. Sami Saba is a neurologist at Lenox Hill Hospital in New York City. Reading over the findings, he agreed that "many infections can be triggers for Guillain-Barre syndrome, so it is not entirely surprising that we are seeing cases associated with the novel coronavirus." "In those cases, weakness and sensory loss can be very difficult to identify if they are not awake, moving their limbs, or able to tell you what they are experiencing," Saba said. "However, since Guillain-Barre can affect the muscles that help us breathe, it will be very important to consider the diagnosis in those who have trouble coming off the ventilator, especially if their lung function looks to be recovering." For his part, Geraci stressed that Guillain-Barre remains quite rare -- just five cases out of 1,200 in this new study. He agreed that a variety of tests are needed before a firm diagnosis of the syndrome can be made. Source-https://www.drugs.com/news/some-covid-19-patients-stricken-guillain-barre-syndrome-89736.html

Informative and educative post. Every day a new sign or symptoms reported by various research papers and magzine or analytical study indicate. It takes time to conclude about corona virus transmitted,sign symptoms ,tests available for diagnosis,vaccination and treatment part etc. 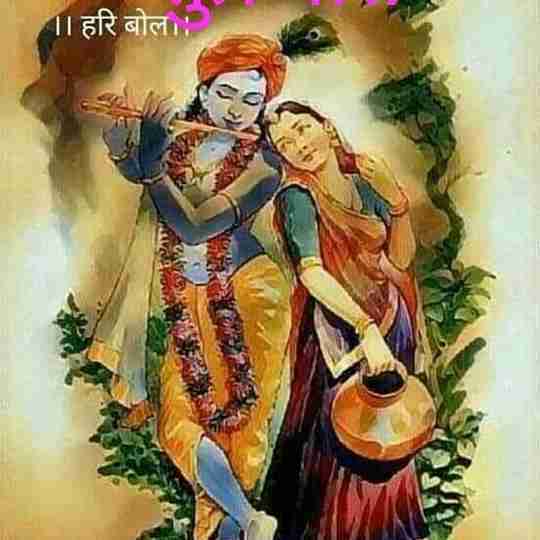