Top 14 Remedies for Labour and Birth While most babies are born after perfectly normal and uneventful labours, sometimes things don’t go according to plan. Should that happen, a little homeopathic knowledge can help. _______________________________________ #Fourteen Commonly Used Birth Remedies# _______________________________________ *Aconite napellus (Acon): Contractions feel violent and intense, producing a state of fear and anxiety. Restless, agitated and fearful that may die. Baby appears shocked and frightened after birth. *Arnica montana (Arn) – Feel bruised, sore, as if beaten during labour. Don’t want people to touch. Relieves soft tissue damage (perineum or abdomen) following birth or caesarian section – reduces swelling, bruising, and risk of infection, and promotes healing. Useful for caput or cephalohaematoma of newborn. *Arsenicum album (Ars) – Anxious restlessness leading to physical exhaustion. Chilly with anxiety. Perineal infections following childbirth. *Bellis perennis (Bell-p) – For bruised, sore pelvic or abdominal tissues following birth or Caesarean section. Bellis often follows well after Arnica, or when Arnica fails to relieve the discomfort or pain. *Caulophyllum (Caul) – False labour where pains fly about the abdomen. Rigid cervix with pricking pains – cervix fails to dilate. Contractions become irregular and cease. *Cimicifuga racemosa (Cimic) – Cervix spasms and becomes rigid on examination. Uterus ascends high into the abdomen during contraction. Pains fly from side to side of the abdomen. Irregular but painful contractions. (Note: Caulophyllum and Cimicifuga can be alternated 15 minutes apart when contractions are irregular and it is hard to determine which remedy is needed. Cease upon contractions becoming established and regular). *Chamomilla (Cham) – The pains are unbearable, even early in the labour. Extremely irritable or angry. No matter what is offered or done, it is not right. Hands and feet cold. *Gelsemium sempervirens (Gels) – Weakness and exhaustion – difficult to support weight. Muscles tremble with the effort of movement. Contractions weaken and cease. *Hypericum perforatum (Hyper) – Shooting nerve pains following perineal damage or caesarian section. *Kali-carbonicum (Kali-c) – Irregular contractions. Pain of contractions felt mainly in the back (ie – with posterior postion babies). Feels as if back may break, much better for firm pressure. Fearful of dying. *Kali-phosphoricum (Kali-p) – Physical exhaustion either during or after labour where few other symptoms may be present (compare with Ars). *Pulsatilla pratensis (Puls) – Changeable and erratic contractions. Very restless. Weepy and wanting support and comfort from others. Happy to be held. Flushed face. *Pyrogenium (Pyrog) – Not likely to be needed but an important remedy if a post-partum infection in the uterus develops following childbirth. Rapidly resolves sepsis. May be used for its protective effect against infection of mother or baby if the membranes have been ruptured for a long time before the onset of labour, especially if a temperature develops. *Staphysagria (Staph) – Useful following incision, penetration, or stretching of muscle fibres, as happens with a Caesarean sections or dilatation and curettage (d&c). It encourages the quick hea 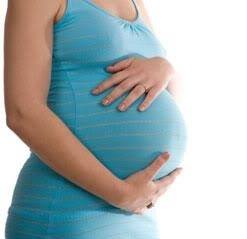 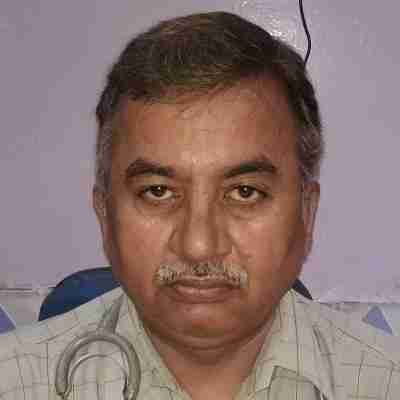 Thank you so much Boss.good information 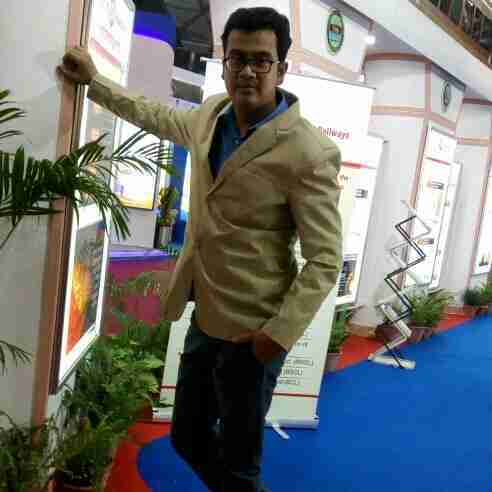 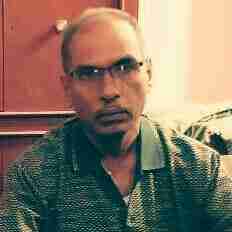 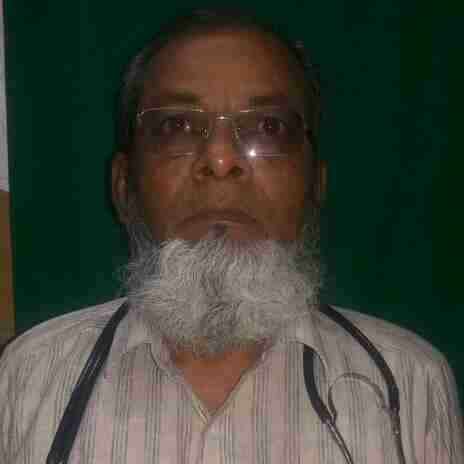