Your autonomic nervous system is the part of your nervous system that controls involuntary actions, such as the beating of your heart and the widening or narrowing of your blood vessels. When something goes wrong in this system, it can cause serious problems, including Blood pressure problems Heart problems Trouble with breathing and swallowing Erectile dysfunction in menAutonomic nervous system disorders can occur alone or as the result of another disease, such as Parkinson's disease, alcoholism and diabetes. Problems can affect either part of the system, as in complex regional pain syndromes, or all of the system. Some types are temporary, but many worsen over time. When they affect your breathing or heart function, these disorders can be life-threatening.Some autonomic nervous system disorders get better when an underlying disease is treated. Often, however, there is no cure. In that case, the goal of treatment is to improve symptoms. NIH: National Institute of Neurological Disorders and Stroke 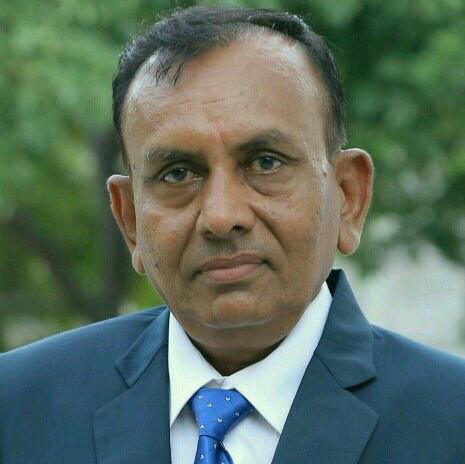