Saniya Sadaf Khan(born - 3April) is an International EmedSymposium Entrepreneur, EmedTelevision and Youtube Presenter and is the Founder, Chairperson, Managing Director at EmedEvents, EmedFoundation, EmedGroups and is the Co-founder, Delegate at various International Editions as GARI, the TIIKM, ICRD featuring New York, Paris, London. Khan is Considered as one of the most influential Personalities and a Media Influencer. She has made more than 45 appearances, and earned numerous accolades, including 14 Awards and 24 Nominations. The Government of India has awarded her with The Award of Honour, The Award of Excellence, and The Government of France has awarded her with The Award of Honour and the Government of Malaysia with The Legion of Honour, The Award of Excellence. Khan began her career with appearances in several Emed-Television series in the 2015. She made her debut in 2014. Early in her career, Khan was recognised for National roles in India. Then rose to prominence after starring in a series of International Editions in 2017 as GARI, the TIIKM, ICRD featuring New York, Paris, London.Many of her films display themes of Indian national identity and connections with diaspora communities, or gender, racial, social and religious differences and grievances. Khan is the founder of the EmedFoundation, which creates awareness on mental health in India. Vocal about issues such as feminism and depression, she also participates in stage shows, has written columns for a newspaper, designed her own line for women, and is a prominent celebrity endorser for brands, products, Inc's

Chairperson and Managing Director at Emedevents

Chairperson and Managing Director at Emedevents 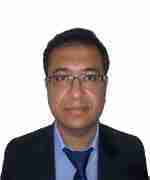 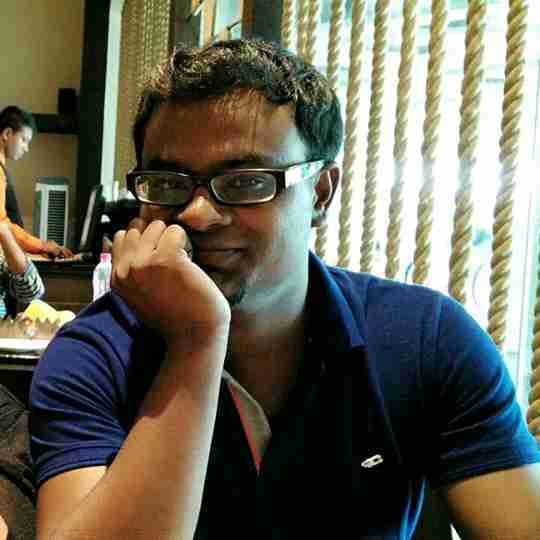 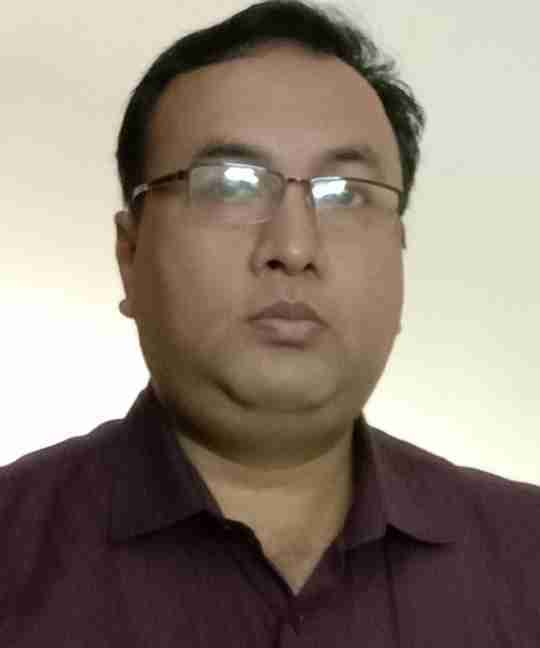 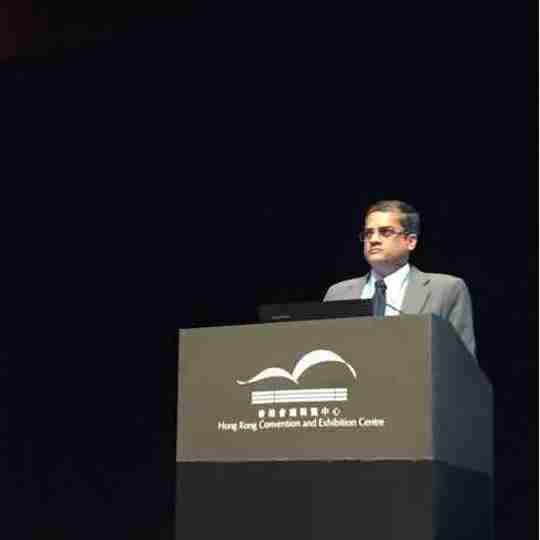 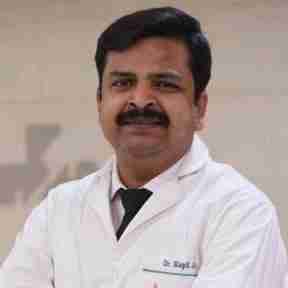 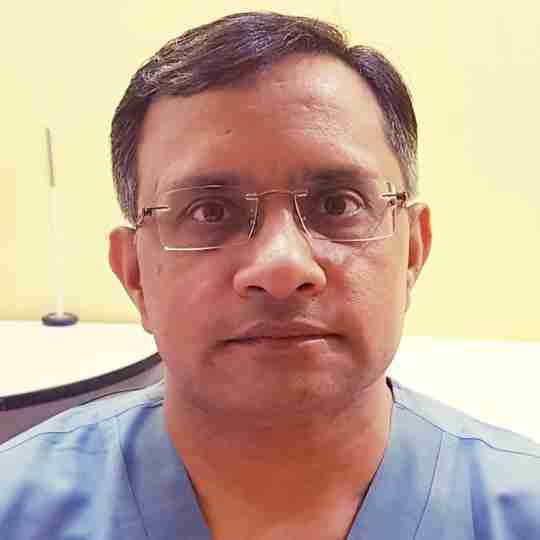 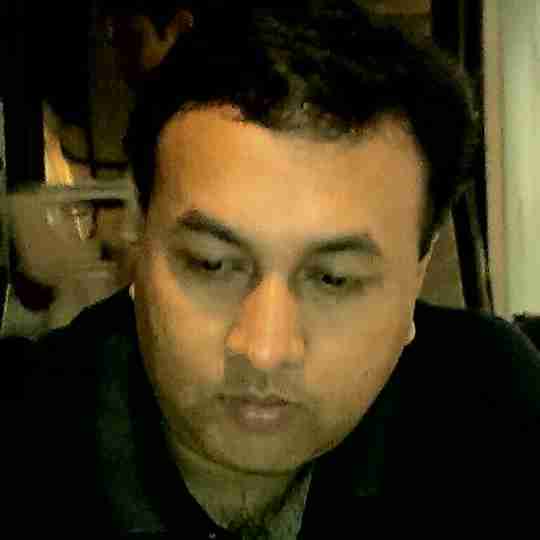